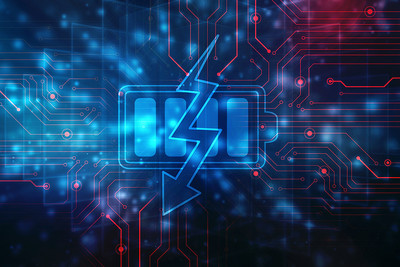 Live sport on terrestrial TV in the UK is becoming something of a relic to a bygone age, but the purse-holders at the BBC have announced that they have secured the rights to a brand new sport to televisual viewers.

Formula E has been around since 2014, but it hasn’t really capture the attention of a mainstream audience – until now, perhaps, with the Beeb revealing that they will showcase the 2021 season on new platforms.

The broadcaster had previously hidden their Formula E content behind the red button, but this year they plan to roll out more extensive coverage on the iPlayer and via the BBC Sport website.

If you enjoy motor racing but find Formula One a tad too predictable and long-winded, you might just find that Formula E is right up your street.

What is Formula E? 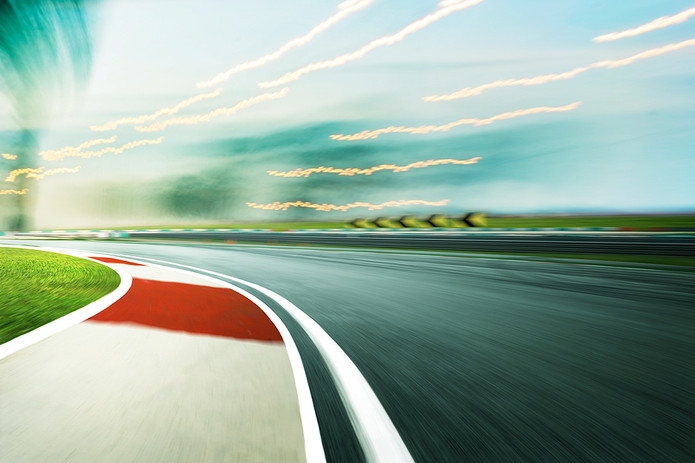 As the name hints, Formula E is a motorsport championship in which the cars are powered solely by electricity. They look like F1 cars, behave like F1 cars but are electrically driven, so there are no pit stops (and less damage to the environment, too).

What is really interesting about Formula E is that all of the teams use the same car, so there is no real competitive advantage to be had in research and development – as we have seen in Mercedes’ dominance of F1.

At the time of writing, there have been six editions of the Formula E championship, with five of those won by different drivers and four from different teams – that shows how unpredictable each races in this unique sport are.

The sport was originally devised by Jean Todt, a former rally driver and team principal at Ferrari who went on to become president of the FIA.

His vision for a faster, more dynamic version of F1 was realised when Alejandro Agag, a Spanish businessman and politician who counts King Juan Carlos I, Silvio Berlusconi and Tony Blair amongst his eclectic band of friends, came on board.

An investor in Formula One previously, Agag bought business acumen and financial muscle to the Formula E concept, and three years after the initial idea was conceived the sport’s first World Championship was held in 2014.

After a few seasons of discovery, and how the sport could be improved, Formula E was granted full FIA status in time for the 2020/21 campaign, which was sadly halted by the sporting disruption of 2020. But it was the first time that a single-seater motorsport championship had been handed FIA status.

The Format of Formula E 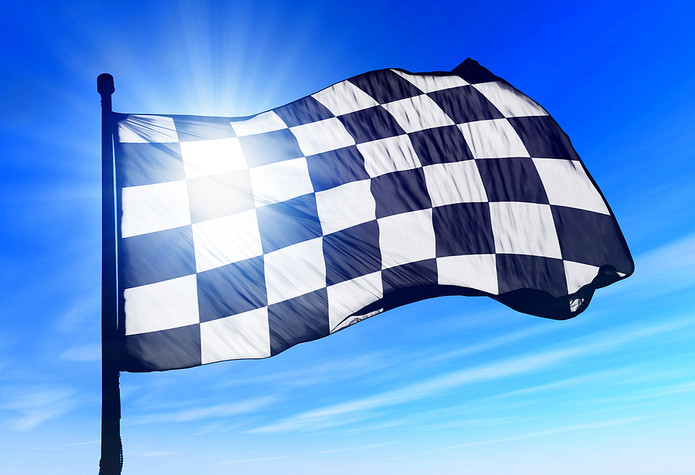 For the 2021 season, 12 teams made up of two drivers each will once again battle it out for the Formula E World Championship title.

There are practice sessions and qualifying akin to that of Formula One, with the fastest cars earning prominence at the front of the grid on race day. The races themselves take around 45 minutes to complete as the cars hurtle around street circuits in some of the world’s most prominent cities.

Points are awarded based upon the standard FIA regulations, with the winner clinching 25 points, the runner-up 18 and so on down an ascending scale, with tenth place bagging one point. The driver who secures pole position in qualifying earns a bonus of three points.

While Formula One races are held at purpose-built venues around the world, there is more scope for Formula E given the nature of the cars and so street circuits can be constructed with ease.

Last season, plans were to host races on the city streets of Paris, Rome, Seoul, New York and even London, with a track devised in the Royal Victorian Docks area of the city. Sadly, the London ePrix – and many others – were cancelled.

A tentative race schedule for 2021 has been revealed, with a double-header in Diriyah in Saudi Arabia getting the season underway on the last weekend of February, before the action moves on to Rome, Valencia, Monaco, Marrakesh and Santiago in Chile.

Which Teams Compete in Formula E?

The Chinese team DS Techeetah have begun to assert their dominance on Formula E, winning each of the last three World Championships – winning drivers Jean-Eric Vergne and Antonio Felix da Costa have been retained for the new season.

They will be chased by the likes of Nissan, led by British driver Oliver Rowland, Mercedes and UK outfit Envision Virgin Racing. Former F1 driver Stoffel Vandoorne will drive for Mercedes.

All of the teams will use the Gen2 car built by Spark Racing Technology, and it’s that continuity that ensures that Formula E is one of the most unpredictable motorsports out there today.

Previous Post: « The Hundred: Everything We Know So Far About Cricket’s Bold New Format
Next Post: Super Spike Running Shoes: Is It Time Nike Air Zooms are Banned After More World Records Tumble? »