As the UK transitions from the depths of winter into more hopeful, spring-like weather, the assumption is that fewer race meetings up and down the land will be lost to the big freeze.

However, the springtime can bring with it more rain, and that poses different challenges to course clerks looking to get racing on. There are a handful of racecourses in the UK and Ireland that seem to be particularly susceptible to heavy rain.

Chief among them is Lingfield Park, which continues to fight an ongoing battle with the weather on their turf track. Once again in February they were forced to abandon a meeting due to waterlogging, and that was the third time since November that the action was washed out at the Surrey track, with three other jumps fixtures switched to the all-weather track as Bumper races.

Few courses, if any actually, suffer the same vulnerabilities to a downpour as Lingfield, so what is it particularly that sees such devastation even if its only spitting outside?

Why Are So Many Race Meetings Called Off at Lingfield? 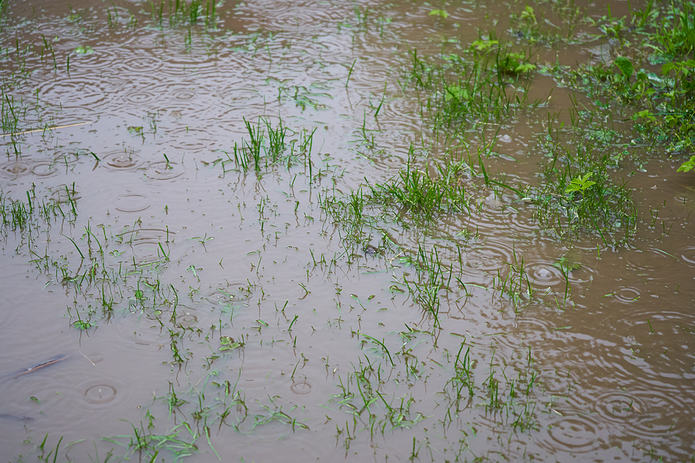 It’s ironic for a venue with an all-weather circuit that their turf track is so badly affected by the conditions.

National Hunt racing can be tremendously dangerous on waterlogged ground, and while heavy going is to be expected at times during the UK and Irish weather, there is a fine line between a bit of mud and standing water on the ground.

Quite simply, any track that is susceptible to holding water on its surface, and where the drainage is not adequate enough to keep puddles from forming, is fighting a losing battle. Lingfield, seemingly more than any other racecourse, is up against it in their battle to be considered a credible National Hunt venue.

What are the Reasons for Lingfield’s Unrivalled Wetness? 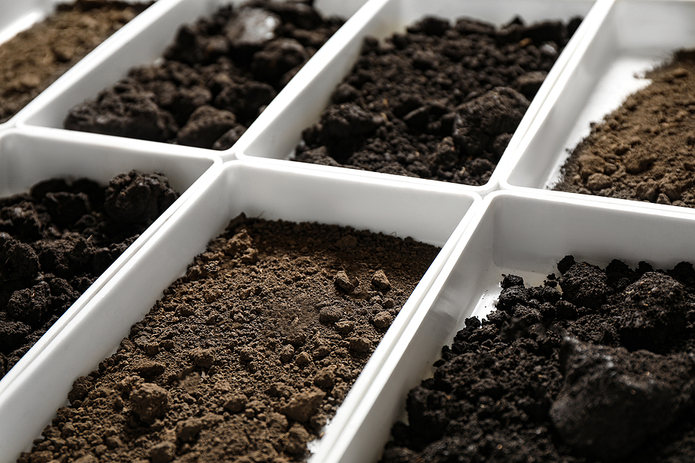 You might think that looking at soil maps of the UK is the sort of thing a slightly deranged uncle might do when planning a camping trip, but in this case it really does offer an excellent insight into Lingfield’s struggles.

Load up a soilscape map of England and you can immediately see the problem in this slice of Surrey. The prevailing ground type here is ‘slightly acid loam and clay-based soil with impeded drainage’, and when you zoom in even further specifically to Lingfield we see a stripe of the landscape made up of ‘loamy soil with naturally high groundwater.

So it’s not actually a coincidence that Lingfield Park is so readily waterlogged, with the overriding ecology in the local area making it very difficult to retain raceable conditions if the rain comes.

The fact that the racecourse is located within metres of Eden Brook, which has a high water level at the best of times given that it formerly acted as flood plain land, does not help with matters either.

There’s an interest contradiction between the number of UK race meetings that are being abandoned falling in recent years, and yet average annual rainfall is going up according to some figures.

That suggests that racecourses are investing heavily in drainage and, for the most part, it’s working. Sadly, some venues are just simply unable to overcome the overriding ecology unique to their location.

Is the All Weather Track the Solution to Lingfield’s Woes? 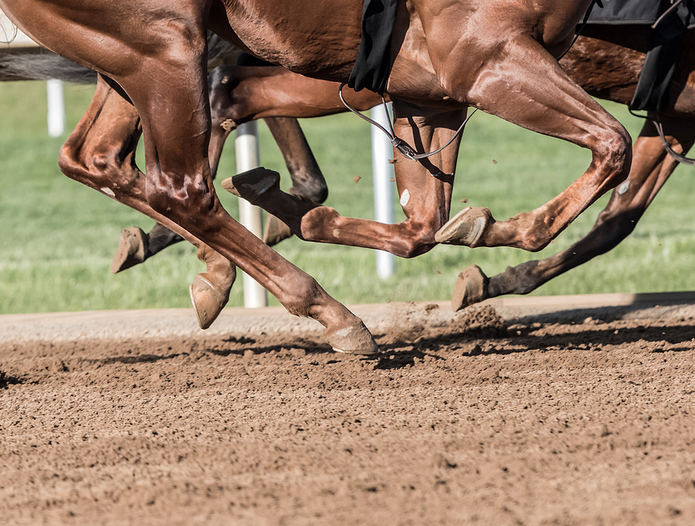 It’s amazing, given the name, that all weather racetracks aren’t a guarantee of the action going ahead – particularly at the likes of Lingfield, where as we know the theme is one of high water levels.

The other downside to Lingfield’s aspirations as a National Hunt venue of choice is that it is simply too dangerous to run jumps races on the less forgiving all weather surfaces, and so they will be hampered until they can sort their turf track out once and for all.

They could, of course, alternate between flat races and National Hunt bumpers, which are allowed on the all weather, but serious chase cards have to unfold on the grass – further proof that Lingfield should, where finances allow, be looking at solutions for their perennial problem.

Have Lingfield Committed to Improving the Course? 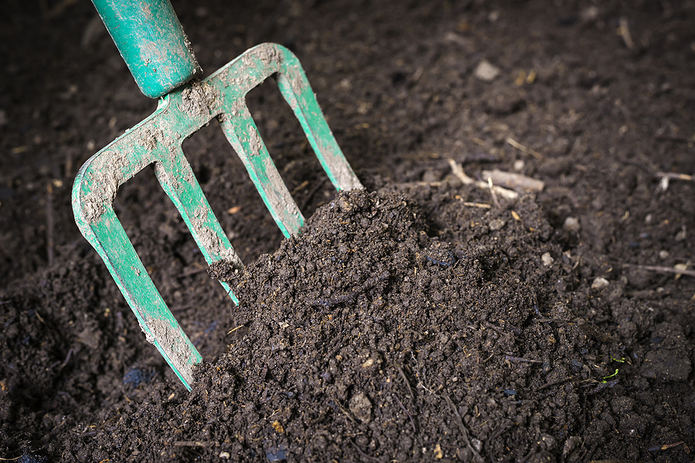 Back in 1982, Ron Muddle acquired the racecourse from Ladbrokes, and he set about acquiring a grant from the Levy Board – some £80,000 was handed out to improve the drainage situation at Lingfield Park.

Even after the work was completed, it was accepted that the damp conditions in the area would prevent Lingfield from becoming a major player in National Hunt racing, and that’s why they decided to run a smaller schedule of meetings compared to other major tracks.

Follow up work was completed in 2014, but even so Lingfield remains a casualty risk as soon as the heavens open on any given day.

So what is the solution? Clearly, there is not a great deal that can be done to weather-proof Lingfield Park – as we know, the geography and ecology of the area dictates that waterlogging will always be a problem; that’s a given as it sits on wetland.

The financial implications of having no spectators in 2020 and 2021 have also hit racing hard, and it’s unlikely that Lingfield Park – or any sources of funding they might approach for help – will have the necessary readies in the account to make any significant difference.

And so the present situation of persistent abandonments is likely to continue for the foreseeable future….frustrating, sure, but sadly unavoidable given the unique landscape of Lingfield.

Previous Post: « Super Spike Running Shoes: Is It Time Nike Air Zooms are Banned After More World Records Tumble?
Next Post: Which UK Racecourses Have the Most Abandonments? »