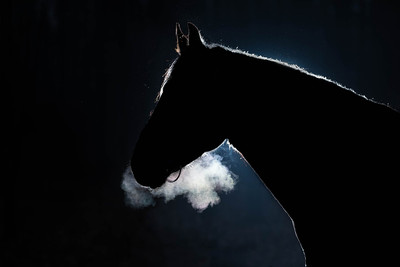 Given that it’s the meeting that all owners, trainers and jockeys look forward to the most – not least punters – it’s always sad when a horse is withdrawn from the reckoning at the Cheltenham Festival through injury or ailment.

But twice in consecutive years? That’s heartache, and you have to wonder if we have already seen the last time that Altior will take to the track anywhere.

The two-time Champion Chase winner has been deprived a chance of a hat-trick after an unsatisfactory scope reading was recorded after the eleven-year-old began coughing following a run-out on Monday morning.

You have to feel for Nicky Henderson but especially so for Pat and Christopher Pugh, Altior’s owners, who may be denied a final chance to see their prized asset take to the turf at Prestbury Park given his advancing years.

While not wishing to sound the death knell on the career of this chasing great, now seems like as good a time as any to reflect on some of Altior’s finest moments. 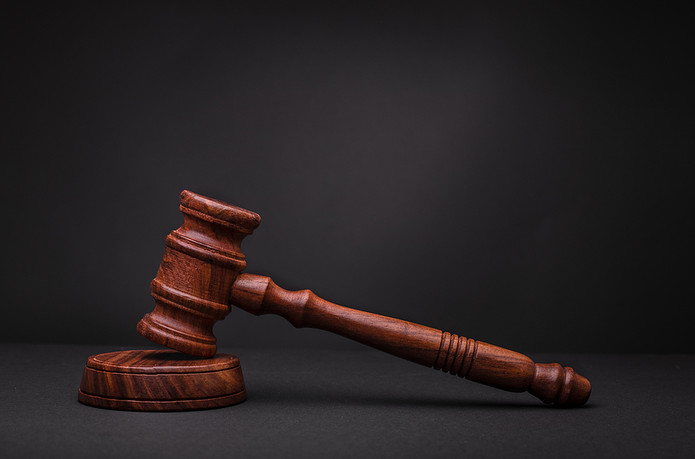 Sired by High Chaparral, the 2002 Derby winner, Altior was always likely to have a decent turn of pace similar to those also in his bloodline – Toronado, the Craven Stakes champion, and Dundeel, who won Australian racing’s prestigious Triple Crown.

The Pughs didn’t need much convincing, and they forked out a cool €60,000 to secure Altior’s services at a Goffs sale back in 2013 – immediately packing him off to Henderson’s yard in Lambourn.

He made his debut at four in a National Hunt flat race at Market Rasen, and the debutant laid waste to the field – winning by 14 lengths. That was very much a sign of things to come… 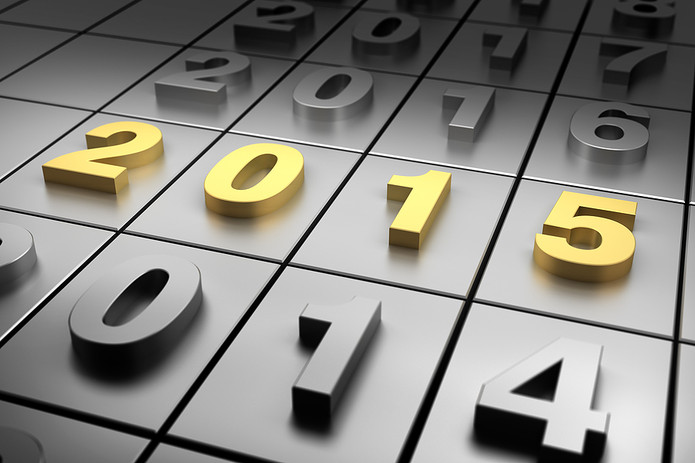 The start to the 2015 campaign did not go as planned for Altior’s connections, and in his first two starts of the year the five-year-old was well beaten.

Defeats to notable campaigners Buveur D’Air and Bellshill dampened expectations somewhat, but it’s fair to say a first look at obstacles went swimmingly for Henderson’s horse – he won by a staggering 34 lengths in a novices’ hurdle race at Chepstow in the October of that year.

There followed a quickfire hat-trick of wins – notably at Ascot and Cheltenham in the Supreme Novices’ Hurdle trial, before a first glimpse of Kempton also ended in a dominant victory. 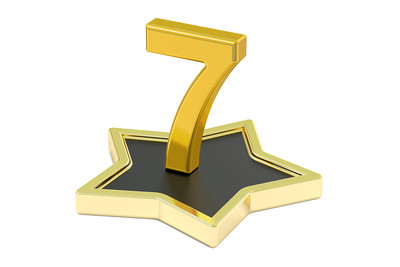 Racing pundits will have their own ideas on when Altior peaked, but between 2016-17 he went seven races unbeaten – delivering a consistency of speed and jumping power that is rare in National Hunt racing.

Even despite his improving form, Altior went into the 2016 Supreme Novices’ Hurdle as a 4/1 underdog behind the likes of Min, but his class told in the final straight at Cheltenham as he outfought Willie Mullins’ horse to bank his maiden Festival win – it would not be his last.

Three more wins would follow in 2016, including a pair at Kempton and the King Henry VIII Novices’ Chase at Sandown.

The plan for 2017 was straightforward enough – win the Game Spirit Chase in February before taking down the Arkle at the Cheltenham Festival a few weeks later.

Altior had certainly read the script, demolishing the field in the former before romping home in the latter, running on late to leave a quality field eating his metaphorical dust.

Another hat-trick of victories would follow in yet another stellar year, with triumphs in the Desert Orchid Chase, the Celebration Chase and the Tingle Creek, where a rare jumping error opened the door for Un De Sceaux to inflict a horse defeat over obstacles. However, Altior’s astonishing redemptive powers were there for all to see as he recovered and ran on gamely to win by three lengths.

Between February 2018 and October 2019, Altior went on another unstoppable winning streak.

That incorporated his two triumphs in the Champion Chase at the Cheltenham Festival, seeing off his old sparring partner Min in the first before edging Politologue in the second. That 2019 renewal, in which Altior made a catalogue of jumping errors, was an arbiter of what would follow further down the line.

Successful defences of his Celebration Chase, Tingle Creek and Desert Orchid titles followed, and as the plaudits rained in the question remained – could Altior go through his career unbeaten over obstacles?

The Beginning of the End 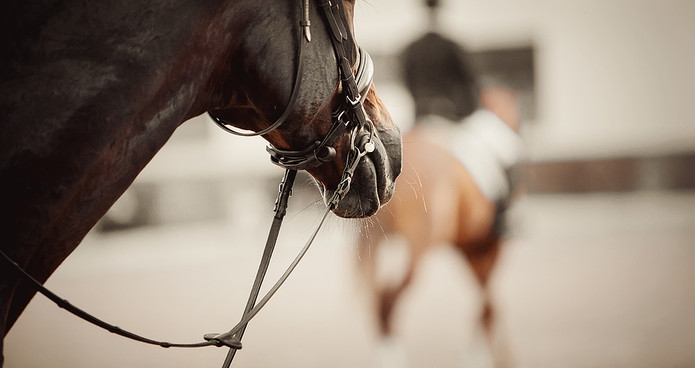 As is customary for National Hunt horses, Altior had the summer off to frolic about and enjoy himself.

He was pressed back into action in the winter, and the now nine-year-old didn’t quite seem in peak condition.

And so the unfortunate happened in the Christy Chase at Ascot where a new pretender to his throne emerged – Cyrname, who made all the running from the word go. Altior could simply not get close enough to mount a challenge.

A restorative victory in the Game Spirit Chase seemed to get the best out of the horse, but a so-so turn in his Desert Orchid title defence saw him defeated once more – this time by Nube Negra.

A spell on the sidelines with an abscess did not help in either losing cause, and having missed the Cheltenham Festival – with question marks over a run in the Celebration Chase at the end of the season at Aintree.

If this is goodbye, what an extraordinary career that Altior has enjoyed….

Previous Post: « Fred’s Done! Betfred Founder to Step Down as Chief Executive
Next Post: Football Players Who Chose Not To Play For England: Michail Antonio the Latest to Reject Three Lions »