From the glory days of Romario and co to the halcyon years powered by Lionel Messi, Barcelona have been a force in Spanish and European football for as long as many can remember.

However, their performances on the pitch during the last couple of seasons confirm that their air of invincibility has disappeared.

And off the pitch, the Catalan club appears to be in absolute disarray.

Following a couple of years of turmoil, things have recently taken a turn for the even more bizarre when it was revealed that a number of the club’s staff have been arrested –allegedly, that’s due to an ongoing criminal investigation.

And it comes just a matter of months after the present Barcelona president, Josep Maria Bartomeu, announced his resignation following months of fan unrest.

For a team that plays such beautiful football on the pitch, things are getting rather ugly off it for Barcelona right now.

The Beginning of the Decline: Barcagate 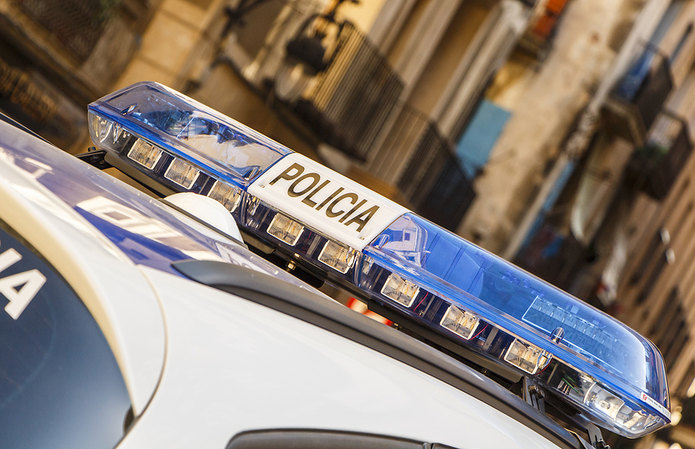 According to numerous sources, Bartomeu is allegedly amongst those that have been arrested.

He is a key figure in the so-called ‘Barcagate’ scandal, where it has been alleged that key officials within the Catalan giants used an anonymous social media account to criticise the club’s under-achieving players.

The PR firm l3 are said to have been behind the social media crusade, which was allegedly designed to improve Bartomeu’s reputation amongst fans while disparaging the players he believed to be under-performing.

The arrests are thought to be a continuation into that investigation, with police officials in Catalonia already raiding the club back in June on the same matter.

Barcelona have been forced to release a statement, which reads:

“Regarding the entry and search by the Catalan Police force this morning at the Camp Nou offices by order of the Instructing Court number 13 in Barcelona, which is in charge of the case relating to the contacting of monitoring services on social networks, FC Barcelona have offered up their full collaboration to the legal and police authorities to help make clear facts which are subject to investigation.

“The information and documentation requested by the judicial police force relate strictly to the facts relative to this case.”

No Joy of Six as Half-Dozen Board Members Quit 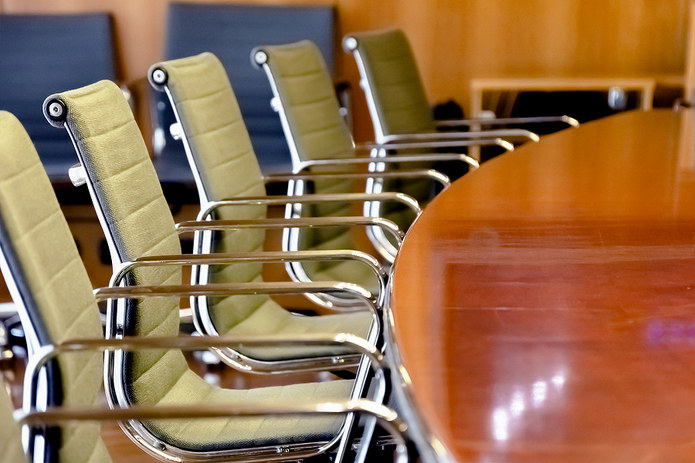 In the wake of Barcagate, six prominent board members quite the club with immediate effect back in April 2020.

That was mainly due to the handling of the scandal, which Bartomeu and his advisors continue to deny to this day. It is also thought that the incumbent president had informed some of the six that he longer wanted them on the board as part of a ‘restructuring.’

Among them was Emili Rousaud, an influential figure behind the scenes who many are said to have wanted to replace Bartomeu before his second term as president came to an end. Rousaud would later sensationally claim that ‘somebody has their hand in the till’, referring to monies going missing from Barcelona’s bank accounts.

The four directors and two vice presidents called for an immediate presidential election, claiming a vote of no confidence in Bartomeu, although it would take a full six months before he stepped aside.

Falling On His Sword 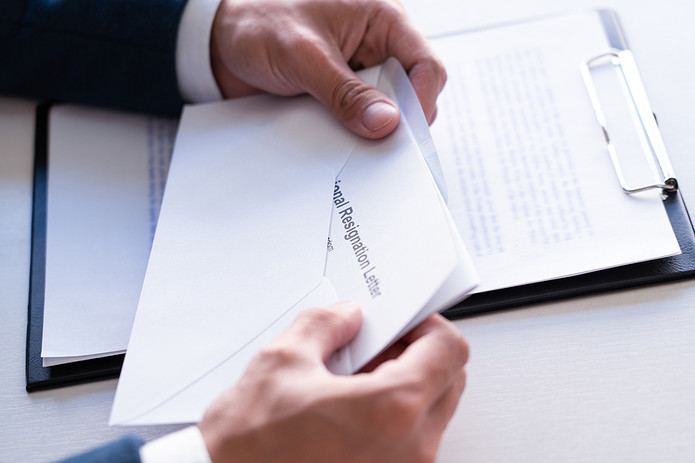 A lack of silverware and dwindling finances are never going to please the passionate fanbase at Barcelona.

After the six resignations came from board members opposed to Bartomeu’s reign, pressure began to mount on the president.

But he continued seemingly oblivious to the calls for him to quit, but as the Camp Nou fanbase become even more vocal in their abuse, Bartomeu was left with no alternative but to resign in October 2020.

Remember, Barca are fan owned – it is they who decide on who should be the president of their beloved club.

An official vote of no confidence was called – the first in Barcelona’s long history, but Bartomeu, forever aiming to protect his reputation, had resigned before the ink had even dried on the papers telling him to leave his role.

And then along came Covid-19….the election campaign to appoint Bartomeu’s successor was delayed and the club has been in bureaucratic turmoil since. 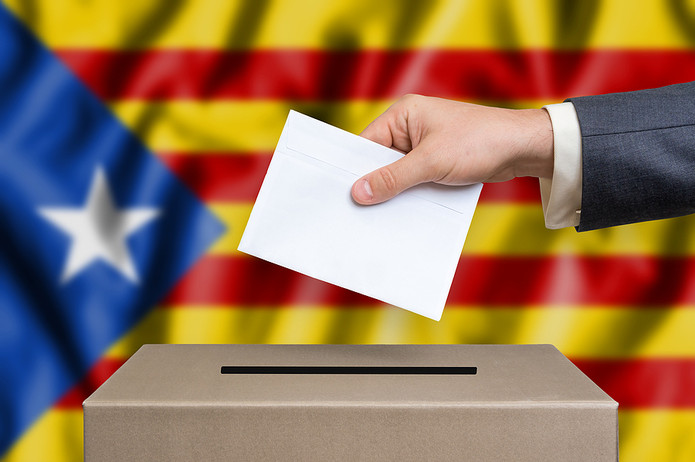 The process to appoint the new president of Barcelona is underway, and while Rousaud has withdrawn from the race three possible candidates remain.

Joan Laporta is the overwhelming favourite to win. He served as the club’s president between 2003-2010, a period in which they were incredibly successful on the pitch. However, he faced a vote of no confidence of his own during that time, but after appointing a fresh faced Pep Guardiola as manager….well, the rest is history.

Little is known about Victor Font, but he is on record as saying he would like club legend Xavi to return in a director of football role. Font also wants to rebuild Barcelona from the ground up, relying more heavily on graduates from the famed La Masia academy to reduce spending on transfer fees.

And the third candidate, Toni Freixa, has attempted to curry favour by claiming that he has an unwritten agreement with ‘two top players’ who will sign for the club in the summer.

Whatever happens next, you suspect it will be mired in controversy in scandal given what has gone before….

Previous Post: « Which UK Racecourses Have the Most Abandonments?
Next Post: What Will Happen to Gordon Elliott’s Entries at the 2021 Cheltenham Festival? »