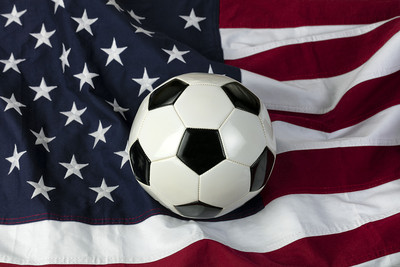 It is particularly foolhardy to wish your life away, and so living in the moment – rather than looking too far into the future – seems to be the savvy way to go.

But from a betting perspective, it is always smart to get your house in order as early as possible – you can see that in the popularity of the various ante post markets offered by the bookies.

Football is a sport in which the landscape changes so quickly that it can be foolhardy to make long-term predictions, but there are certain tropes that can be acted upon.

Talented young players, if they stay on the straight and narrow and injury-free, can often improve – especially when they are playing at big clubs in high-class leagues.

And so we have an interesting case with the USA national team, who at the time of writing have nine players plying their trade at a club in one of Europe’s standout leagues.

With the standard of the MLS improving, it is anticipated that the national team’s results will improve exponentially – and the timing of that is interesting, given that America, supported by Canada and Mexico, will host the World Cup in 2026.

It will be a historic edition of the tournament – the first to feature 48 teams and 80 matches – as outlined by FIFA, and it’s not ridiculous that the USA, if their talented youngsters continue to thrive, will be in the mix to lift the Jules Rimet Trophy.

So could Team America pull off an almighty upset at one of the grandest sporting occasions of them all? 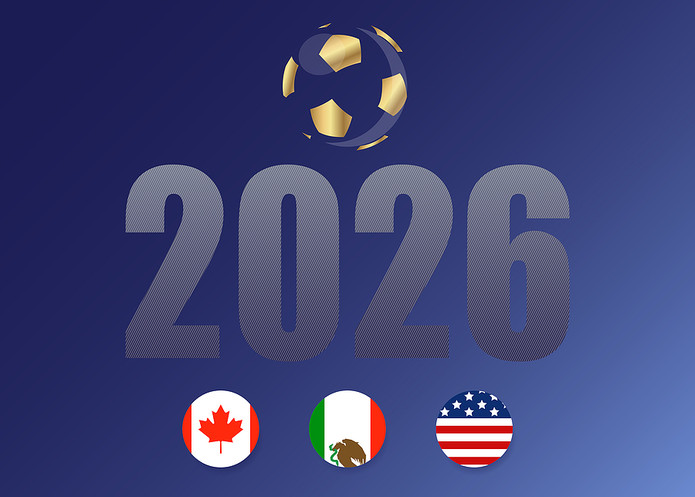 Not for the first time in the history of the World Cup, the USA outgunned Morocco – as they did in 1994 – to earn the right to host the tournament.

For the first time, the competition will be expanded to 48 teams which means 80 games to be played – so, cities in the US will host 60 games, and neighbouring Canada and Mexico will welcome ten each.

Pub quiz fans will note that that means Mexico will become the first country in history to host or co-host three editions of the World Cup. And 2026 will also be the first to be hosted by three different countries, and also the first since 2002 to be hosted by more than one. nation 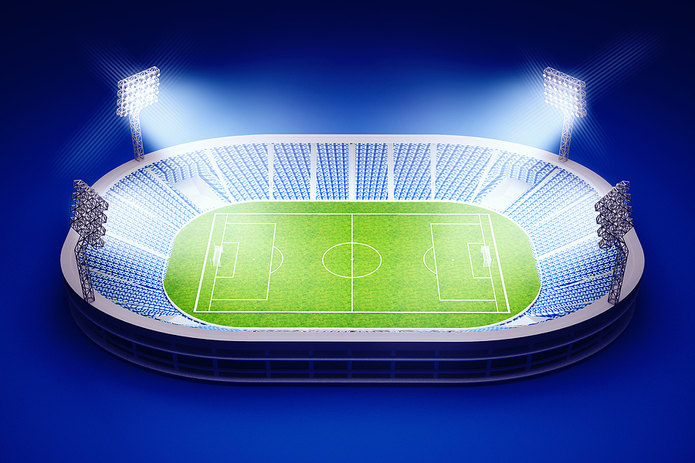 While these things are always subject to change, the initial proposition is that there will be 16 groups of three teams at the World Cup in 2026 – bizarre in the extreme.

The top two teams from each group will progress to the knockout phase, which would play out in the traditional fashion from the last 32, last 16, quarter finals and so on.

There has been criticism on the three-team group system, with the possibility of teams colluding together to ensure they both progress – as was seen in the famous ‘Scandal of Gijon’ back in 1982 when West Germany and Austria played out a dour game so that they both qualified for the knockout rounds.

Could the USA Really Win the World Cup? 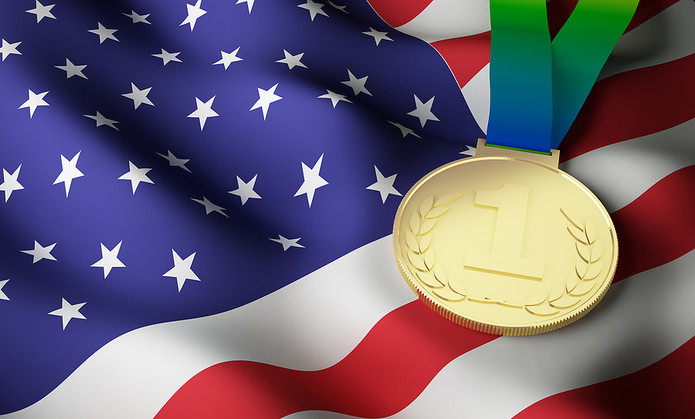 Given the size of the country, it’s amazing to think that the United States have only ever reached the quarter final stage of the World Cup twice – one of those coming way back in 1930.

There’s not a great deal of pedigree then, and they didn’t even qualify for the World Cup in Russia back in 2018, but there has definitely been a sea-change in ‘soccer’ in the US – today, there are plenty of Americans plying their trade at the highest level.

Christian Pulisic will be well known to Chelsea fans, and he looks like he could go to the very top of the game – as could Weston McKennie, a midfield regular at Juventus, and Tyler Adams, who also features in the first team at RB Leipzig.

Sergino Dest has established himself as the first choice right back at Barcelona, while Chris Richards has made his first-team debut at Bayern Munich. Zack Steffen, the highly-rated young goalkeeper, is Ederson’s number two at Manchester City.

Then we can factor in Gio Reyna, who has forced his way into the Borussia Dortmund first team at the age of 19, John Brooks – a key figure in Wolfsburg’s resurgence in 2020/21, Timothy Weah at Lille, Josh Sargent at Werder Bremen, Yunus Musah at Valencia….the list goes on.

There are those on the verge of a big breakthrough as well, with Konrad de la Fuente on the cusp of the first team at Barcelona, Antonee Robinson – he nearly swapped Wigan for AC Milan before joining Fulham, and Brenden Aaronson, who will join the impressive Red Bull Salzburg this summer.

The key point is that the majority of this list is currently under the age of 24, and so by 2026 they will all be reaching their peak. And, as we have seen, home advantage at a major tournament can be a huge factor….

It sounds crazy to some, but the USA could be the team to watch at World Cup 2026.

Previous Post: « Major League Rugby: The Unlikely Story of How the USA Fell in Love with the Sport
Next Post: Could Andy Murray Join the Ranks of Professional Sports Stars Turned Golfer? »