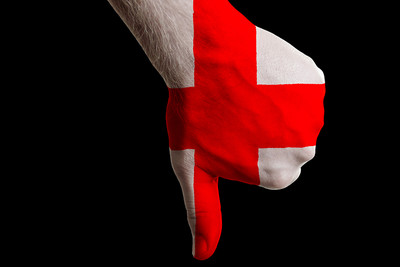 West Ham’s challenge for a Champions League place has been astonishing during the 2020/21 campaign, and while David Moyes has to take plenty of the credit for that a number of key players have really come to the party for the Hammers this term.

Chief among them has been Michail Antonio, whose seven goals and full-blooded performances have been central in West Ham’s knocking on the door of a top four finish.

The 30-year-old’s ascent to the upper reaches of the beautiful game has been unusual to say the least. Just over a decade ago he was turning out for Tooting & Mitcham United, before he made his way into the professional ranks as a flying winger at Reading and Sheffield Wednesday.

When he joined West Ham, nobody really seemed to know what his best position was, with stints in midfield and even right back not getting the best out of Antonio.

But a shift into the striker’s role has paid dividends for the frontman and Moyes, and his performances have been such this season that he has attracted the attention of Gareth Southgate as he builds his Euro 2021 squad.

But he didn’t move fast enough. Back in March 2016, Antonio admitted that he wanted to play for England – rejecting the chance to appear for Jamaica, for whom he qualifies. But despite being called up for the Three Lions on a couple of occasions, the 30-year-old has never stepped onto the pitch; so, he decided to pledge his allegiance to the Reggae Boyz instead.

Is England’s loss Jamaica’s gain? Only time will tell, but what we do know is that Antonio joins the long list of players who the Three Lions have overlooked in the past. 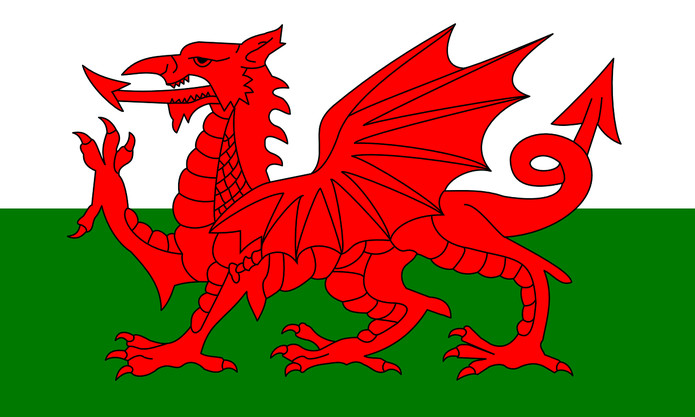 It’s incredible to think that Gareth Bale could have been pulling on the white shirt of England rather than the red of Wales.

The Tottenham man has an English grandmother, and so could have played for the Three Lions under qualification rules.

But he instead opted for his country of birth, stating diplomatically ‘I wouldn’t care if I never qualified, I would never play for England.’ 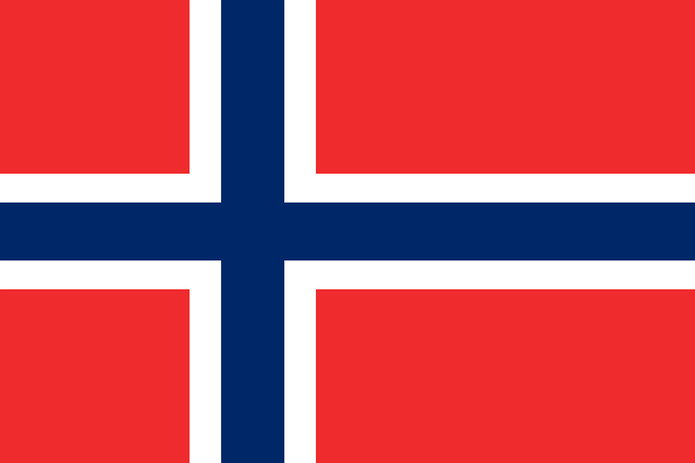 One of the hottest properties in world football, Erling Braut Haaland could have been lining up alongside Harry Kane in a dream team attack for England.

The Norwegian was born in England thanks to his father, Alf Inge, who turned out for Manchester City and Leeds United, and so he qualified to pull on the Three Lions shirt.

However, the FA did not move fast enough. Haaland junior was called into the Norway youth set-up at just 14, and the Borussia Dortmund man confirmed his desire to turn out for the country of his father thereafter. 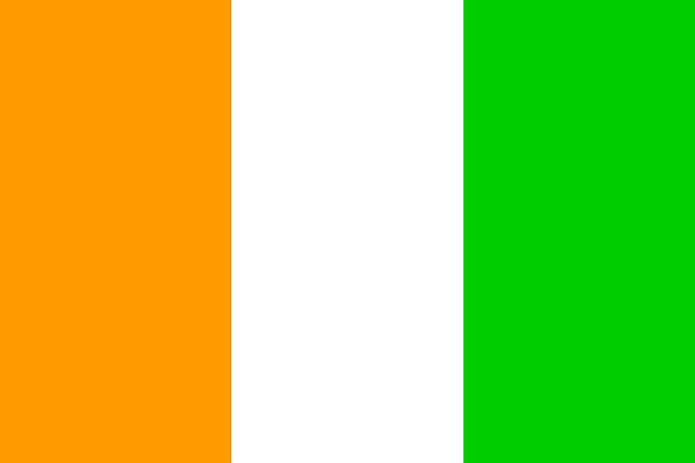 What a fillip it would have been for England had Wilfried Zaha made himself available for selection.

The Crystal Palace man actually represented the Three Lions in a pair of friendlies, but because those weren’t competitive games they didn’t count towards FIFA’s ruling.

And so he was later able to switch allegiances to the Ivory Coast, for whom he is now a key figure. 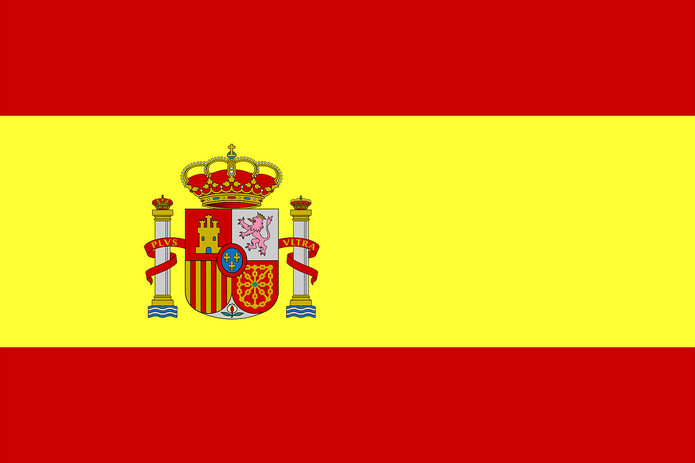 Before 2010, FIFA had a ruling that allowed a player to qualify as a citizen of the country they lived in if they spent five or more years there and were uncapped by their nation of birth.

A number of players would have qualified for England via this route, and chief among them was Mikel Arteta, who had not been capped by Spain at senior level.

Sadly, any discussion of the midfield maestro pulling on the white shirt was ended when FIFA changed that citizenship rule in 2010.

Manuel Almunia was another who qualified for England after his lengthy stint in goal for Arsenal, and it was rumoured that he was seriously considering a switch to the Three Lions.

However, he never went through with his citizenship change prior to FIFA’s rule change. 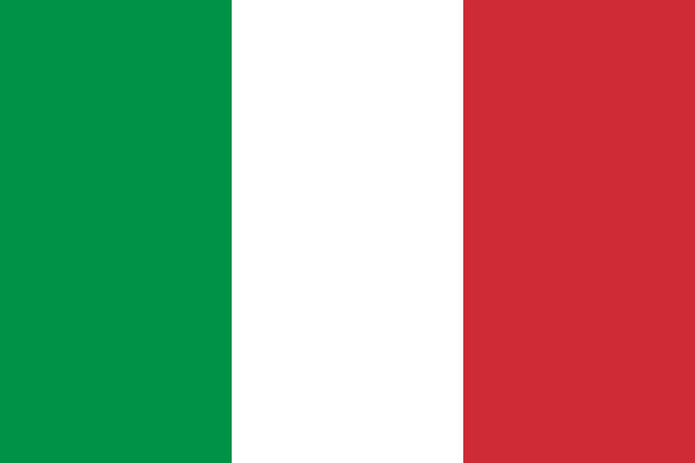 After David Seaman’s retirement, England went without a premium goalkeeper for a number of years.

Hence why Almunia found his way onto the FA’s shortlist of potential replacements, alongside another favourite in London – Carlo Cudicini.

The Chelsea shot stopper had not been capped by Italy, and so he too could – in theory at least – have represented the country of which he had been a citizen of throughout his stint at Stamford Bridge.

Sadly, FIFA once again pulled the rug on that when they changed their rules on international qualification. 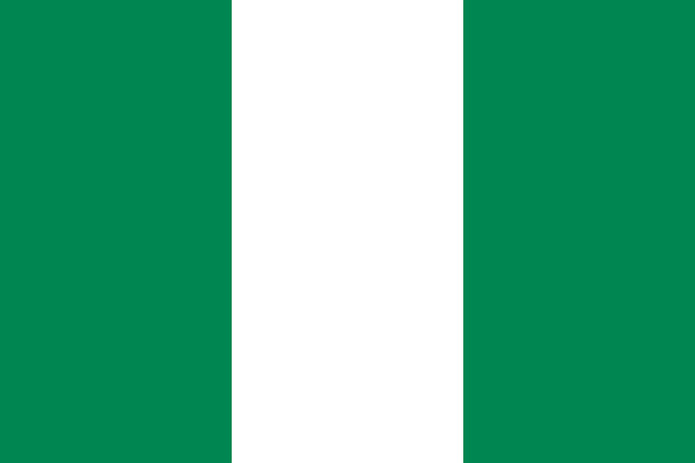 Having been capped by England at pretty much every youth level, it seemed inevitable that Victor Moses would represent the senior side.

But despite some excellent showings for Crystal Palace and Chelsea, the call never came and instead Moses dedicated himself to the country of his birth – Nigeria.

He has since retired from international duty, but not before netting for the Super Eagles at World Cup 2018. 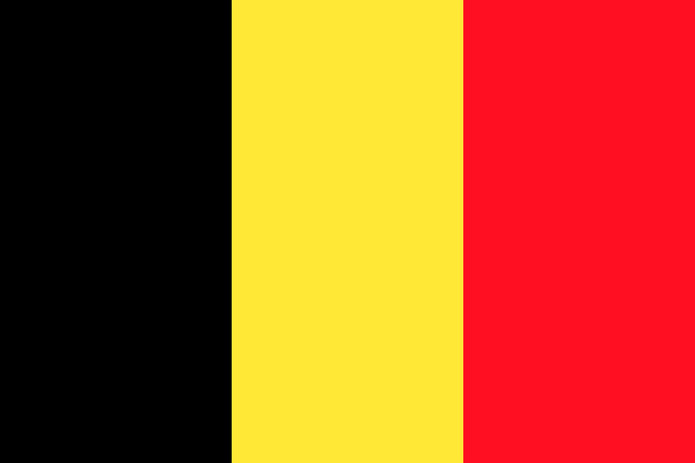 Once tipped as a potential star of the future, Adnan Januzaj had the choice of playing for Belgium, Albania, Kosovo, Serbia, Turkey and England thanks to the various citizenship rules.

In the end, he opted for the Belgians – the country of his birth, despite intimating he wanted to represent Kosovo, who at the time were not a UEFA member.

He’s made 12 appearances for Belgium, and even scored against England at World Cup 2018.

Previous Post: « Awesome Altior: Is the End Nigh for Chasing Champion?
Next Post: Is Rachael Blackmore the Best Jockey in the World After Securing Cheltenham Festival Champion Jockey Title? »