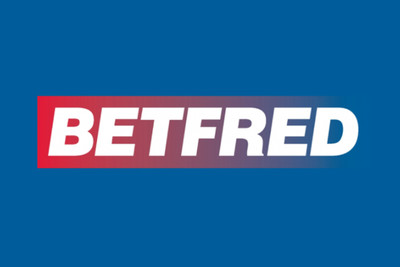 Fred Done, the founder of Betfred, has announced that he is to step down from his role of chief executive at the betting brand. He will remain in his position as chairman.

The 78-year-old has appointed Joanne Whittaker as his successor, and while he will not be working day-to-day at the Cheshire-based bookmaker he has told staff he was ‘going absolutely nowhere .’

Done established the Betfred brand from a single betting shop in Salford in 1967 with his brother Peter, and he is one of the longest-serving bookmakers left in the UK market. His colourful career has included turning Betfred into a billion pound behemoth and a short stint as the head of The Tote, and Done has remained resolutely old school in his approach throughout.

His replacement, Whittaker, is a former I.T. manager at Betfred, who went on to form successful businesses of her own including Fideliti, a childcare voucher service, and loans firm Workplace Finance.

They Think It’s All Over….But Fred Was Just Getting Started 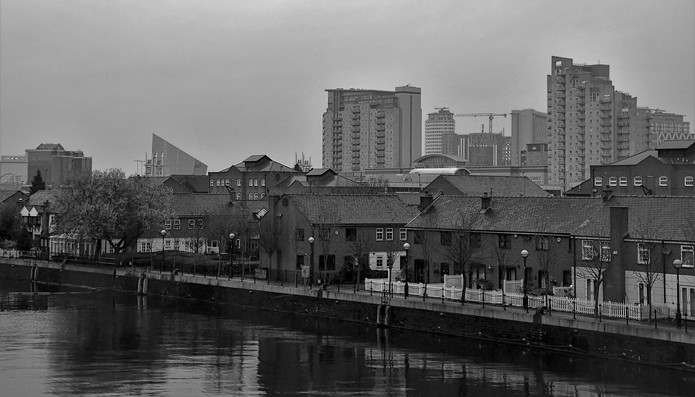 Not only had Sir Alf Ramsey’s side got their hands on the Jules Rimet trophy, Done had backed them to win the competition – with the money he won, he acquired his first high street shop in Salford a year later, and Done Bookmakers was born.

The Done brothers continued to expand their empire in the north of England, predominantly, before spreading their wings further south.

By 1997, Fred and Peter completed the acquisition of the Robert Walker chain of bookmakers, taking their tally of high street shops to 100. It was from this foundation that the brand grew to become one of the major players in UK bookmaking.

The noughties brought with it new problems for Fred Done.

He was considered the master of high street bookmaking, introducing bet types like the Lucky 15 and Double Delight that revolutionised the betting experience.

But people were starting to get their heads around this exciting new thing called the internet, and that brought with it opportunities – and threats – for traditional bookies like Done who believed in face-to-face bookmaking.

To tackle the situation, he renamed the firm Betfred, commissioned a modern makeover to their branding and launched Betfred.com – all within a hectic 2004.

Fred took the almighty decision to acquire The Tote in 2011, at the time a flagging enterprise with pool betting interest at an all-time low. Done paid £265 million for the privilege, and promised to increase prize pools and get more punters interested in Tote betting.

Later selling The Tote in 2019, Done consolidated his retail empire by acquiring more than 300 betting shops from Ladbrokes and Coral, taking the grand total of Betfred’s high street presence to more than 1600 outlets.

Despite starting with nothing and becoming one of the UK’s few betting billionaires, it’s fair to say that Fred Done hasn’t always got it right.

He is a passionate Manchester United support, and that fervent support has cost him millions – twice Betfred have paid out early on the Red Devils winning the Premier League title, and on both occasions they were left, well, red faced.

In 1998, United were pipped to the title by Arsenal – despite holding a 12-point lead late into the campaign. The premature decision is thought to have cost Done more than £500,000.

Did he learn his lesson? Not a bit of it. In the 2011/12 season, United had taken hold of the summit of the league table, and with seven games to go Betfred called the title race over….you can probably guessed what happened next.

Yep, the infamous ‘Agueroooooo!’ final day of the campaign saw Manchester City pip their local rivals to the post, and Done was left nursing a personal and financial headache.

During the 2004/05 season, Done had bet £1 million with fellow bookie Victor Chandler that Manchester United would finish higher than Chelsea in the league table – the Blues ended up 18 points clear of the Red Devils.

Will he ever learn?

What Will Happen to Betfred?

At 78, it’s not a great deal of surprise that Fred wants to take a step back from the day-to-day running of the business.

He has replaced himself with a trusted successor in Whittaker, who he trusts to take the Betfred brand into the future.

A tough 2020 notwithstanding, the firm tends to do very nicely as far as annual revenue is concerned, and while they were hit hard by the FOBT stake cut – Betfred is one of the most prominent high street betting firms – the future looks bright with expansion into the American market top of the agenda.

Previous Post: « Who Is John Murtough and What Is the Role of Manchester United’s First Ever Director of Football?
Next Post: Awesome Altior: Is the End Nigh for Chasing Champion? »