They say in life that your reputation precedes you.

And that has certainly been the case for Tiger Roll, the fantastic two-time Grand National champion, who has been denied a date with destiny – potentially becoming the first horse in history to win a hat-trick of consecutive Aintree titles – by the handicapper.

His brilliance in the famous steeplechase saw the eleven-year-old handed a rating of 166, which is rather high for an ageing horse that has not been in the finest of form of late.

A spokesperson for Gigginstown revealed that the firm had no choice but withdraw their star from the action. “Despite this pretty obvious decline, the handicapper has given him a mark of 166, which is 7lb higher than when he won his second Grand National in April 2019.

“We believe this is patently unfair, unjustified and does not reflect the horse’s age or his form over the past two seasons,” they said.

“However, the handicapper has decided to rate him on his reputation rather than his form – which we fully accept is his prerogative – but we have a duty of care to Tiger, and so we will not ask him to carry an unfair weight burden, especially as he gets older and his form declines.”

The plan is for Tiger Roll to renew hostilities with Easysland in the Cross Country Chase, however that could be in doubt due to the ongoing furore surrounding trainer Gordon Elliott and the disgraceful photo in which he features. Cheveley Park Stud have moved all of their key Festival runners to new training yards, however there is no news as yet on what Gigginstown plan to do with their squad.

So there is a distinct possibility that Tiger Roll will never run again, and so this is as good a time as any to reflect on the wonderful career of a tiny tearaway who loved a battle over the big fences. 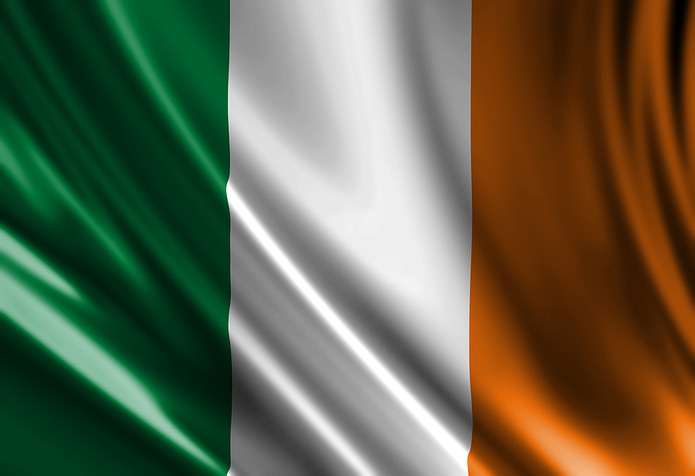 Because of his small size and surprising turn of speed, Tiger Roll was trained for the flat as a whippersnapper, but he never raced for Godolphin – who acquired him for 70,000 guineas a foal – and instead he was switched to Nigel Hawke’s yard, who paid £10,000 for the privilege.

A tidy sum was made by Hawke, after just one run out – a win in a juvenile hurdle outing at Market Rasen – Tiger Roll was sold to Gigginstown for £80,000, where he was packed off to Elliott’s Cullentra House yard.

A solid debut for his new team in the Spring Juvenile Hurdle convinced the O’Learys to enter their charge into the Triumph Hurdle at the Cheltenham Festival, and a fruitful partnership began with a bang as the then four-year-old led home the field as a 10/1 winner.

There was a sense of shock then when Tiger Roll’s form fell of a cliff, as he won just two of his next eleven starts. However, better was to come as he took up chasing as a six-year-old.

Victory at the Cheltenham Festival in 2017 in the National Hunt Challenge Cup confirmed what Gigginstown already knew – this was a horse with Grade One capabilities.

For all his achievements in the sport, Tiger Roll will forever be remembered for his efforts on the biggest stages of them all – the Cheltenham Festival and the Grand National.

By the age of seven the horse had already won twice at the Festival, and they laid the foundation for back-to-back victories in the Glenfarclas Cross Country Chase.

👑 “A Festival great” – Tiger Roll recorded a fourth success at the Cheltenham Festival with ease!

In 2018, he ran hard and despite being challenged by Urgent de Gregaine to complete a Festival hat-trick.

And then, a year later, he absolutely demolished the field to win by 22 lengths – nobody could lay a glove on a horse that would go on to complete a unique double-double.

Grand Daddy of Them All

Winning at the Cheltenham Festival in 2018 and 2019 set the scene for what was to come at Aintree just a couple of weeks later.

Tiger Roll went on to win the Grand National in both years, becoming the first horse to win back-to-back editions of the Aintree steeplechase since the legendary Red Rum in the seventies.

He won on his first attempt in the race, holding off a late challenge from Pleasant Company to have punters dancing in the stands given his 10/1 pricing.

A year later, Tiger Roll overcame a considerable weight increase to once again take the spoils, Davy Russell piloting him home as a 4/1 winner.

Hopes of an immediate hat-trick were scuppered by cancellation in 2020, and now it seems unlikely he will ever get his chance to create history.

On the Way Out? 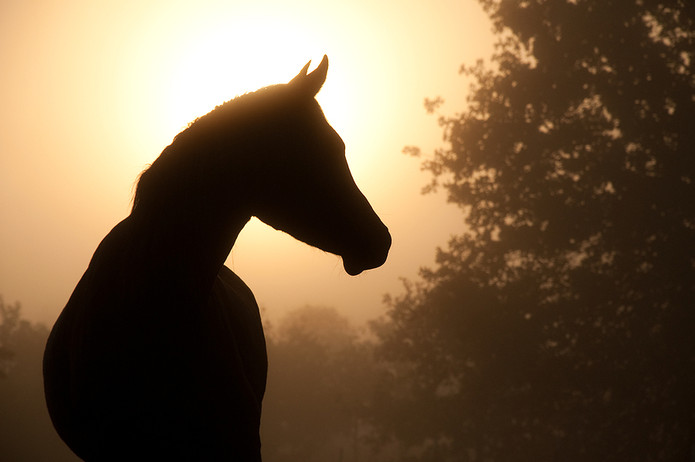 Since the start of 2020, Tiger Roll has failed to win in five starts, having been trounced by Easysland in the Cross Country Chase at the Cheltenham Festival before being pulled up at the same course later in the year.

So concerned were Elliott and connections that they actually gave their ageing horse a run out on the flat to try and spark some form, but he was nowhere near the frame.

In 2020, Elliott himself said that ‘he doesn’t look like the horse he was last year, and a sole start this year saw a 64-length defeat to Beacon Edge in the Boyne Hurdle.

So could the Cheltenham Festival be the appropriate venue for Tiger Roll’s final run as a racehorse?

Previous Post: « What Will Happen to Gordon Elliott’s Entries at the 2021 Cheltenham Festival?
Next Post: Horse Racing Trainer Bans: How Do They Work and Who Has Been Banned? »