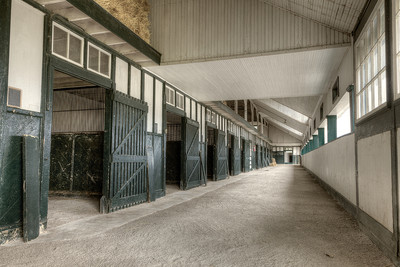 The old adage ‘a punishment that fits the crime’ cannot be used in conjunction with Gordon Elliott, a man who posed for a photo will sitting astride a dead horse, who has been fined £13,000 for his misdemeanour – a man, also, who is worth a reported £16 million.

A one-year ban has also seen six months of its term suspended, and while the modern day phenomenon of social media outrage is beyond control, it’s fair to say that keyboard warriors seeking a more appropriate punishment for the Irishman are in the right on this occasion.

Nevertheless, Elliott will miss the Cheltenham Festival and the Grand National, and he’s also lost a number of his key horses to other yards – Envoi Allen, Ballyadam and Galvin will now be trained by others.

If nothing else, he will ensure the highest level of standards at his Cullentra yard from here on in, and that is the only positive to come from the whole debacle.

While his ‘crime’ was particularly heinous, Elliott is not the first trainer to be banned from the sport – be it temporarily or permanently, and you suspect he won’t be the last to join this rogues gallery.

Who Hands Out Bans to Horse Racing Trainers? 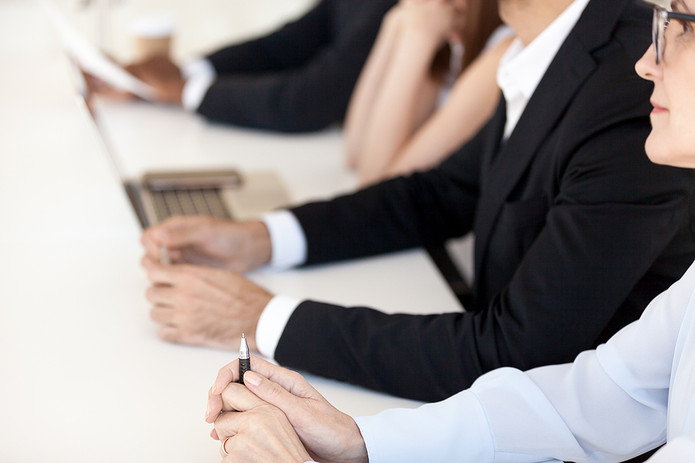 When a prospective trainer decides they want to saddle horses in the UK, they need to be granted a licence by the British Horseracing Authority.

There are stacks of conditions that a trainer must meet to be handed a licence, and the converse of that is that they accept that the BHA will regulate the sport and act accordingly where they see breaches of common protocol.

In Ireland, it is the Irish Horseracing Regulatory Board that takes on the role of regulating horse racing, and it is they who had the ultimate say on how Elliott would be punished.

Their Referrals Committee sat and agreed that the trainer has breached Rule 272 (i), which states ‘any person involved in horseracing who, within the jurisdiction of the Irish Horse Racing Board, verbally or by conduct or behaviour, acts in a manner which is prejudicial to the integrity, proper conduct or good reputation of horseracing (whether or not such behaviour or conduct, verbal, or otherwise is associated directly with horseracing) shall be in breach of these Rules and liable to sanction.’

And sanctioned he was. The IHRB and the BHA have a range of punishments available to them, ranging from suspensions and fines to more permanent action. They came down pretty lightly on Elliott, you have to surmise, given the seriousness of his offence.

Of course, not all trainers are so luck with their punishments, and here’s a quick rundown of those who have fallen foul of their respective regulatory body. 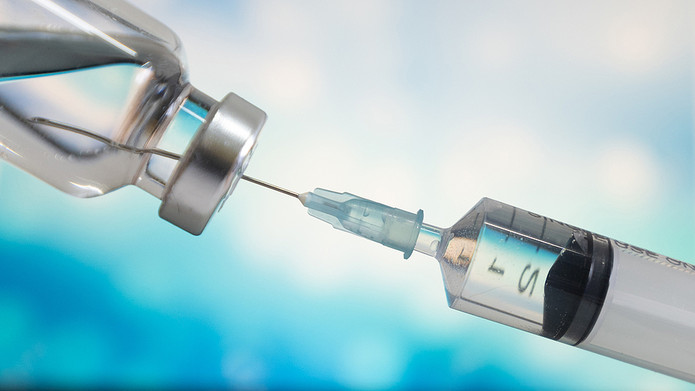 Often, a trainer will face a penalty when they are found guilty of supplying performance enhancing drugs to their horses – as has been the case with Bob Baffert, countless times, in the US.

But Charles Byrnes flipped the script when he ‘doped’ a horse NOT to win a race.

He issued a sedative to Viking Hoard at a meeting at Tramore in October 2018, and the IHRB concluded it was a deliberate ‘nobbling’ of his own horse for reasons contrary to the integrity of the sport.

Tellingly, the horse drifted from 4/1 to 8/1 before the race even started, and data from the Betfair Exchange confirmed that a lay bet to the tune of £30,000 had been placed – half the total sum of the bets placed on the renewal.

Byrnes was not thought to be involved and denied administering the sedative, but did confirm that he and his yard staff left Viking Hoard unattended for some time. 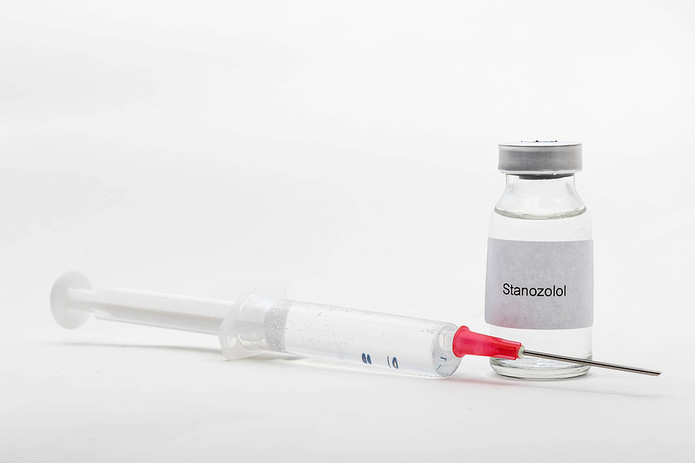 In April 2013, Mahmood Al Zarooni was banned for eight years after being found guilty of administering anabolic steroids to his horses.

The trainer, who was on the Godolphin payroll at one point, claimed he used the drugs for therapeutic reasons, rather than seeking a competitive advantage, but the BHA rejected that assertion.

A St Leger winning trained, Al Zarooni was found to have given steroids to as many as eleven of the horses in his care. 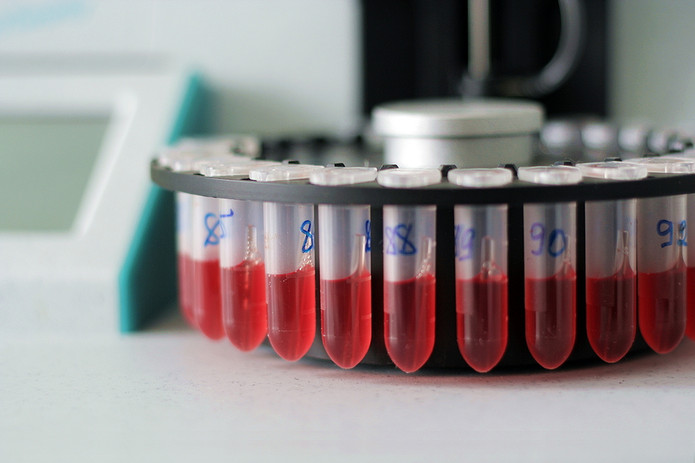 The Al Zarooni case acted as a watershed moment for the BHA, who have adopted a zero tolerance policy ever since when it comes to steroids.

Sadly for him, Hughie Morrison didn’t get the memo, and he was handed a ten-year ban by the British regulator when his horse Our Little Sister was found with traces of nandrolone in her blood.

However, that was later overturned when a disciplinary panel decided that Morrison was, in all likelihood, not guilty of any wrongdoing and may have been targeted by somebody with a grudge against him. He was fined £1,000 instead. 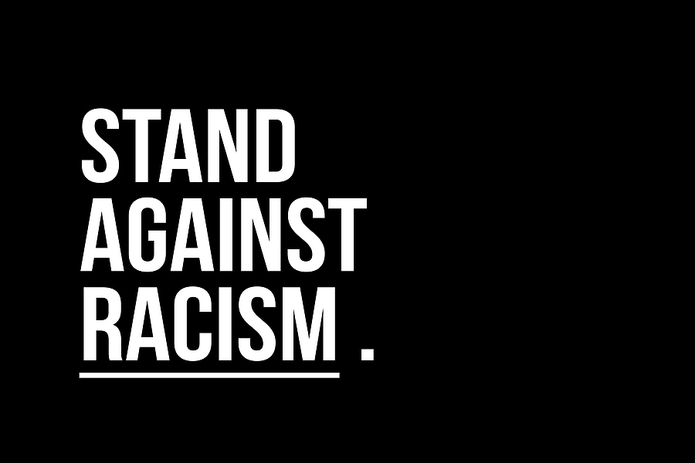 It’s not the smartest idea to give your horse a name with racist connotations.

But that’s exactly what Eric Guillot did, CHANGING the name of one of his horses as a dig at a TVG journalist, Ken Rudolph.

Guillot changed the name of a three-year-old colt to Grape Soda, a racist term in many parts of the world, as a seeming revenge for Rudolph criticising his training practices.

While there is no central regulatory body in racing over in America, a number of racecourses – including those overseen by the New York Racing Association – handed an open-ended ban on Guillot, who has made more than £13 million in prize money.

Previous Post: « Have We Seen the Last of Tiger Roll? Grand National Hero Could Be Set for Retirement
Next Post: Who Is John Murtough and What Is the Role of Manchester United’s First Ever Director of Football? »