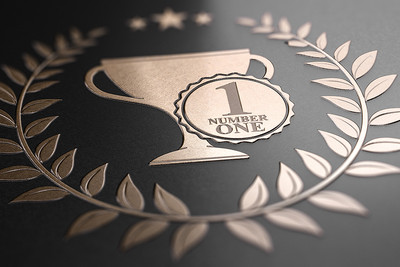 Given that she’s enjoyed success at the Cheltenham Festival in the past, there were plenty who suspected that Rachael Blackmore was set for a stellar turn at the meeting in 2021.

And so it proved….in the most remarkable fashion.

The Irishwoman’s six victories propelled her to champion jockey status, securing her place amongst the legends of the sport as she collected the Ruby Walsh Trophy.

You would be hard pressed to suggest anything other than the fact that she is currently the best jockey on the planet, with Paul Townend – leading the way by just six winners at the time of writing in the Irish Champion Jockey stakes – finishing in the places on nine occasions at the Festival but only picking up two wins along the way.

So all hail Queen Rachel. Horse racing has a new star, and the sport will surely enjoy plenty of column inches for all the right reasons in the coming weeks and months.

The Queen of Cheltenham

It was a super six of victories for the 31-year-old at the Festival, and if you’d backed them all it would have paid a rather handsome 291/1!

In a week of firsts, it took Blackmore four races to finally open her win account at the Festival.

But what a triumph it was. Honeysuckle is a mare of considerable promise, and in Blackmore’s hands she looks destined for bigger and better things at the Cheltenham Festival – the pair now have two wins on the hallowed turf to their name as the seven-year-old bolted home in the Supreme Novices Hurdle.

Bob Olinger was declared for a few different races, and he certainly has the class to step up in grade, but even so he needed a tremendous ride from Blackmore to prevail in the Ballymore Novices’ Hurdle ahead of a strong chasing pack.

Amazingly, she fell or was unseated on four separate occasions at the meeting, but each time she dusted herself down and went again – reward came at the close of day two as she guided Sir Gerhard to victory in the Champion Bumper.

Her next two winners were outstanding in their own right. When the dust settles on Cheltenham 2021, pundits left reflecting on the meeting will remember the performance of Allaho in the Ryanair Chase.

In truth, that wasn’t even Blackmore’s best ride – she simply pointed the seven-year-old at his target and set him free, with the 12-length margin of victory not even representative of how easy it was. What a horse, and what a win.

But Blackmore’s talents came to the fore when she led Telmesomethinggirl, not all that fancied in the Dawn Run Novices’ Chase, to glory. Again, she cajoled and got into position before timing her strike to perfection, ghosting past the leaders to take the line with a handy cushion.

At this point it seemed almost a given that Blackmore would become the first female to win the Cheltenham Champion Jockey title, and that was practically confirmed early on day four when she powered Quilixios to victory in the Triumph Hurdle.

No doubt she would have loved to break down another barrier by becoming the first woman to win the Gold Cup – it was not to be, with Minella Indo just edging a Plus Tard in the final straight, but this was surely the greatest week of Rachael Blackmore’s life nonetheless….and one, given that ITV are reporting record viewing figures, that could have a positive impact on the sport for years to come.

No Rest for the Wicked 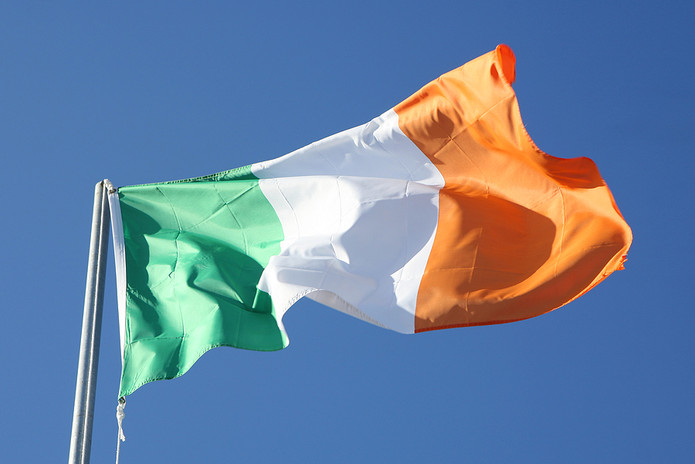 A couple of weeks off would be well deserved, you might think, but there’s no rest for the wicked and now Blackmore will have the Irish Champion Jockey crown in her sights.

With a narrow deficit to current leader Paul Townend, the 31-year-old will be desperate for rides until the end of the season and the leading trainers – Henry de Bromhead and Willie Mullins, when not turning to Townend, have employed her services of late – will not be shy in requesting the in-form champion at any given fixture.

There has never been a female Champion Jockey in Ireland – that’s just another barrier to overcome for a rider comfortable with that, and any young girls watching her exploits from home can only be inspired to give horse riding a go themselves.

Blackmore has remained humble throughout, and told ITV Racing that she was ‘very grateful for the opportunities’ she had been given at Cheltenham. “How would I describe this week? Out of this world!” she said.

It’s a feeling she might just have to get used to in the years ahead….