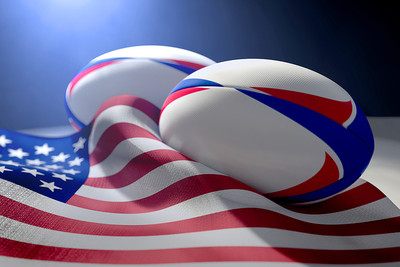 In a country in which American football is still very much the go-to sport, it’s amazing to see how quickly rugby is growing in the United States.

Major League Rugby is up and running in its third year, and the competition has been able to attract a number of world class stars to swap Twickenham for Toronto – Chris Robshaw being the latest.

The former England captain has completed his move from Harlequins to the San Diego Legion, and once his ban for breaking protocol while on Barbarians duty comes to an end he will line up in the scrum for the West Coast outfit.

While coming to the end of his career at 34, Robshaw still has plenty to offer his teammates and rugby in America as a whole, and he will join a growing band of international stars that includes his former England colleague Ben Foden, Australian legend Matt Giteau and South African prop forward Tendai ‘The Beast’ Mtawarira.

“They have some tremendous athletes, some powerful people but a lot of players pick rugby up as a second sport when they might not quite make it as an NFL player or a basketball player.

“So maybe the intricacies of the skills aren’t quite there, but it’s definitely growing.”

What is Major League Rugby? 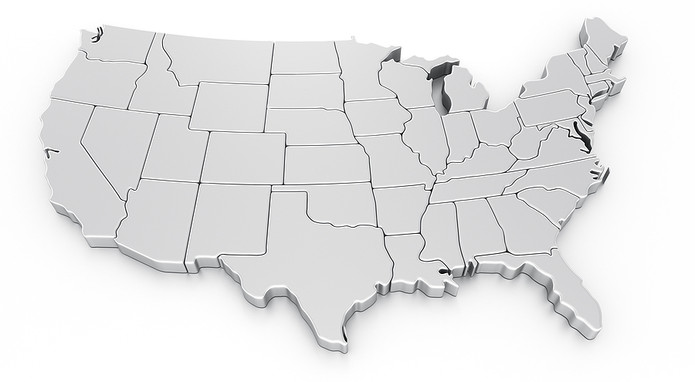 It may have only been founded in 2017, but Major League Rugby (MLR) is already growing.

It was originally an amateur competition sanctioned by USA Rugby, but more private investment has started to flood into MLR and some teams have taken on professional status.

New teams for Los Angeles and Dallas in 2021 are considered to be watershed moments in the expansion of rugby on US soil, and with many MLR sides now setting up youth academies – plus the annual collegiate draft which began in 2020 – and there is a pathway for youngsters to break into the ranks too.

To offer a flavour of the growing popularity of Major League Rugby, they now have a TV deal in place with CBS Sports – that too should help to grow the sport in an age where many consider the NFL to be too commercialised and stop-start in nature.

The 2020 campaign was wiped out by the pandemic, but with more and world internationally known players making their move Stateside it’s likely that the 2021 season will be the biggest and best yet.

Who Plays in Major League Rugby?

As of 2021, there are 12 teams competing in Major League Rugby – six from the east of the USA, including Rugby United New York and Old Glory D.C, and six from the west (defending champions Seattle Seawolves, San Diego Legion and so on). Canada is also represented by the Toronto Arrows.

The Dallas Jackals have delayed their entry into the league until 2022, while rumoured expansion franchises in Miami and Hawaii could also join then. It is even suggested that the Mexican Rugby Federation is considering creating a team for 2022.

For now, the teams are made up of an eclectic range of players that includes former England legends, World Cup winners in Mtawarira and Ma’a Nonu, top-tier league players from Australia and New Zealand plus American ‘rookies’ who may have moved into the sport from American football, athletics and the like.

A little known fact is that French powerhouse Mathieu Bastareaud was scheduled to play in MLR in 2020 before the pandemic struck.

Format and Rules of MLR 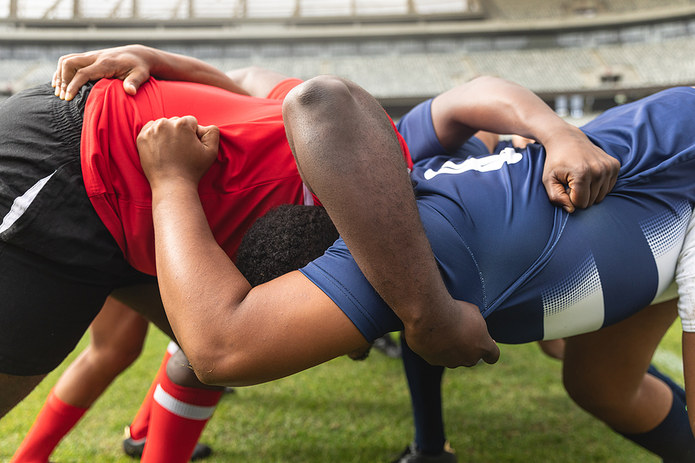 The twelve teams are split between their Eastern and Western Conferences, playing each other in a round robin format from March to July until the Conference finalists are known.

The victors will progress to the Conference Finals, and then the winners of those contests take their place in the Championship Final, which in 2021 will be played on August 1. Those involved will be looking to emulate the Seattle Seawolves, who have triumphed in the two completed seasons played so far.

Until the 2021 campaign, the rules of each game were played in traditional rugby union fashion, however a series of developments designed to ‘enhance the game’ have been revealed – as reported by Robshaw on his Twitter feed.

Kickers have 60 seconds to take a penalty or conversion

So What’s the Future of Rugby in America? 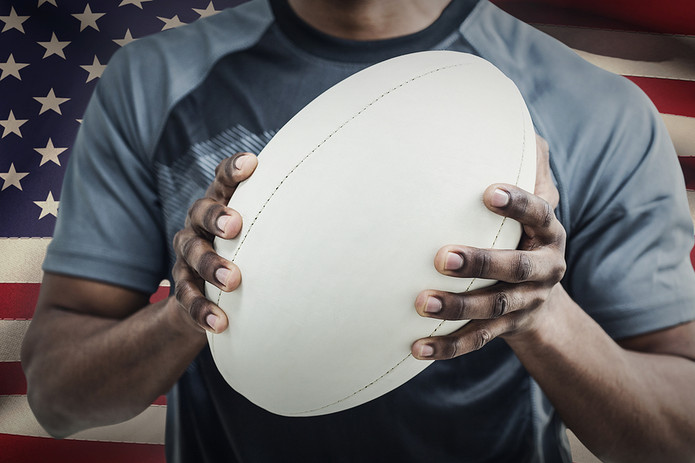 There is investment in the MLR, which will certainly help, and the rule innovations – designed to quicken the pace of the game – will also help to drive interest to a sport that, at first glance for American eyes, may look a bit odd.

Parallels can be drawn with soccer and the MLS, which has attracted a number of big name players in recent years – albeit those coming to the end of their careers. That has helped to drive up quality in Major League Soccer, and now you have graduates of U.S. soccer like Alphonso Davies, Weston McKennie and Christian Pulisic turning out for Bayern Munich, Juventus and Chelsea respectively.

The hope is that the international team can improve too. They produced some valiant efforts in defeat to the likes of England and France at World Cup 2019, scoring points against both and notching 17 against a decent Argentina outfit, so rugby in the USA is certainly moving in the right direction.

Previous Post: « The Extraordinary Life and Times of Frank Worthington: One of Football’s Greatest Entertainers
Next Post: Could the USA Win World Cup 2026 on Home Soil? »