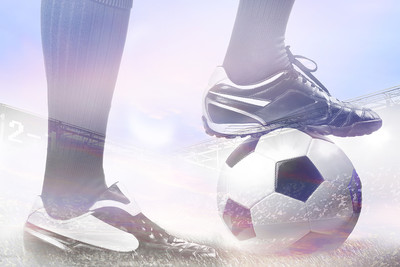 An extraordinarily gifted player, Worthington only made eight appearances for England – as much due to his colourful off-the-field antics as his ability on the pitch.

Well known for his amorous activities, Worthington once failed a medical ahead of a move to Liverpool – that would have been his big break – due to high blood pressure, which was attributed to his energetic private life which included bedding Miss World candidates amongst many other suitors. His autobiography was titled ‘One Hump or Two’, for further evidence.

The sort of character that you don’t seem to get anymore – you can’t really in this social media and selfie age, let’s take a look back at the life and times of the one of the beautiful game’s great entertainers. 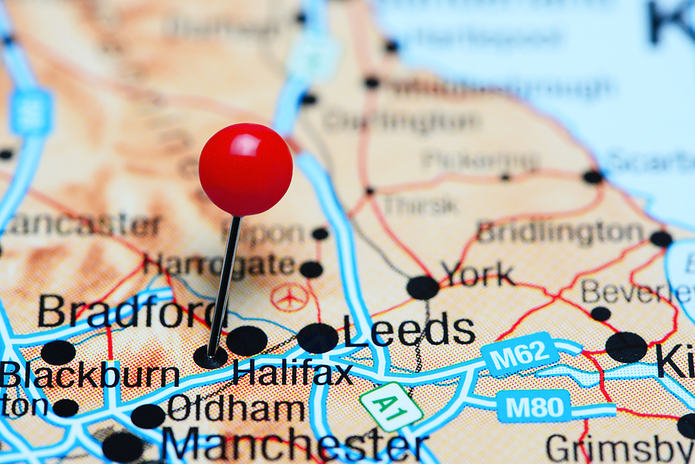 Born in Halifax, Worthington started his career just down the road in Huddersfield, the Yorkshire town where, despite his globetrotting, he would return and live out the later years of his life.

It was there as a teenager that his quality immediately began to show, and in 171 appearances he netted 41 goals and created many more, leading to his manager Ian Greaves to describe him as the ‘working man’s George Best’.

Those performances caught the eye of Bill Shankly, the legendary Liverpool manager, and in 1972 they launched a bid to sign the lanky frontman – even agreeing terms on a £150,000 deal. But Worthington twice failed a medical after sandwiching a ‘relaxing’ trip to Majorca in-between, and so Leicester instead took the plunge.

His form continued on the pitch and earned him an England call up, and the story goes that he met Sir Alf Ramsey at Heathrow Airport after cutting short another Mediterranean getaway. He met the World Cup winning manager dressed in a silk shirt, lime green velvet jacket and cowboy hat, and Ramsey – a stickler for professionalism and image – quickly jettisoned the maverick from his thinking.

A five year stint at Leicester was followed by four years at Bolton and three seasons at Birmingham, and in his 22 years in English football in his pomp he netted 266 goals in 882 games.

In his prime Worthington top scored in the English Division One, winning the Golden Boot in 1978/79 ahead of Kenny Dalglish no less. In that campaign he netted a Goal of the Season contender against Ipswich – an astonishing display of skill and poise.

Sad news today Frank Worthington has passed away aged 72. What a player, got fans off their seats, a great entertainer pic.twitter.com/h8dRjH4rM0

Later Career and the After Dinner Circuit 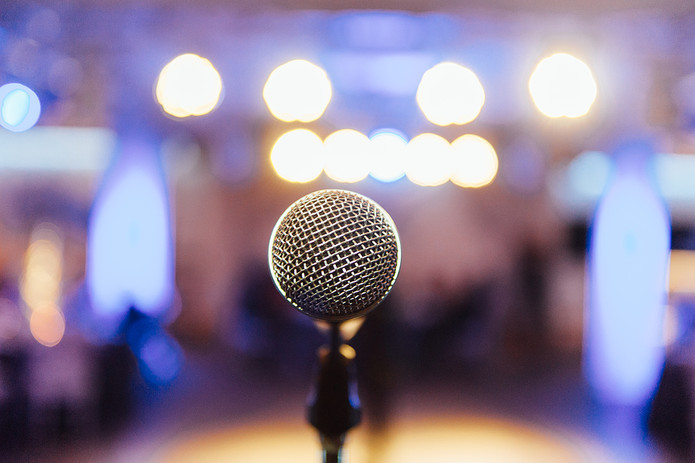 There were stints in Sweden, USA and South Africa, and Worthington was also revered during a successful spell as player-manager at Tranmere.

After retiring from football, he went on the road as a popular after-dinner speaker – regaling guests with his tales of on-field – and between the sheets – glories.

His widow, Carol, paid tribute to her late husband.

“Frank brought joy to so many people throughout his career and in his private life,” she said. “He will be greatly missed by everyone who loved him so much.”

And Gary Lineker remembered his former teammate as a ‘maverick’.

Profoundly saddened to hear that Frank Worthington has died. He was my boyhood hero when he was at @LCFC. A beautiful footballer, a maverick and a wonderful character who was so kind to this young apprentice when he joined the club. RIP Frank (Elvis). 🙌🏻

Previous Post: « WSL Signs Monster BBC and Sky Deal: A Game Changing Moment for Women’s Football
Next Post: Major League Rugby: The Unlikely Story of How the USA Fell in Love with the Sport »