It was the photo that shocked the world, let alone the horse racing community.

Gordon Elliott, the multiple-time major winning trainer and Cheltenham Festival veteran, was photographed sitting astride the body of a dead horse, which had sadly passed away of a heart attack on the gallops. The Irishman is seen grinning at the camera.

For somebody who has spoken out about the welfare of horses within the sport, the picture is a hideous betrayal of those who are genuinely passionate about equine welfare, and leaves Elliott at best embarrassed and at worse hoping that his temporary ban from the sport isn’t increased to something longer lasting.

He has apologised profusely, as he would, but that along might not be enough to persuade the BHA not to punish him with the upmost severity.

In the short term, Elliott will not be allowed to train horses for the immediate future – and that leaves his entries for the Cheltenham Festival in limbo. Punters will be desperate to know what happens next.

Please note that on the 5th March 2021, Gordon Elliott was banned from training for 12 months, the second 6 months of which to be suspended.

So What is the Lay of the Land for Elliott Right Now? 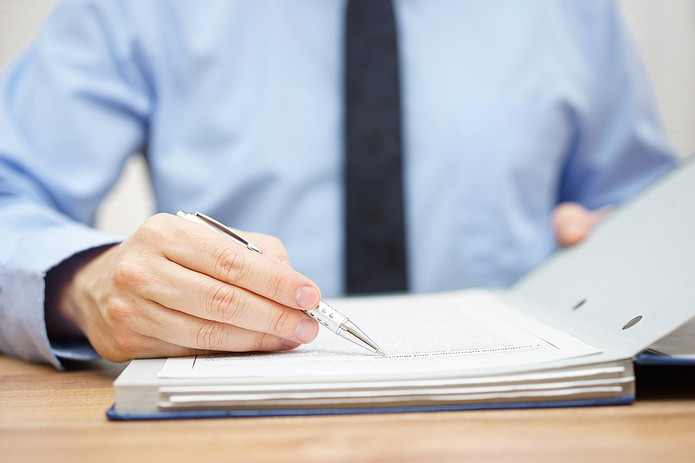 As of March 2, Elliott is not allowed to saddle any runners in the UK – at the behest of the BHA – while Irish racing authorities conduct a full investigation into his conduct.

That inquiry conducted by the Irish Horseracing Regulatory Board is likely to be swift, and it seems highly unlikely that the outcome will be good news for Elliott.

It seems almost a certainty that he will miss the Cheltenham Festival, and his attendance at the Grand National – where his lead charge Tiger Roll sadly won’t go for a historic hat-trick of wins – also seems to be in doubt.

The BHA have confirmed that Elliott will be banned from saddling runners on British soil until the IHRB investigation has been concluded.

“The British Horseracing Authority (BHA) will not allow the Irish trainer Gordon Elliott to race horses in Britain whilst the Irish authorities investigate an image that appeared on social media over the weekend,” their statement read.

What the future holds for the Gold Cup winning trainer remains to be seen. Gigginstown are thought to be standing by their man, with the O’Leary’s admonishing his actions but refusing to take any further action until the Irish investigation has been completed.

“We are truly horrified and dismayed by the photograph doing the rounds on social media however, we will await the official outcome of the investigation by the IHRB, which we trust will be swift, before making any further comment/decisions,” was their release to the media.

One gig that Elliott has already lost is with Betfair, for whom the trainer acted as a brand ambassador. His popular blog has been discontinued, with Betfair confirming that they have ceased their partnership with Elliott with immediate affect.

Envoi Allen, Tiger Roll and Co: Will They Still Run at Cheltenham ? 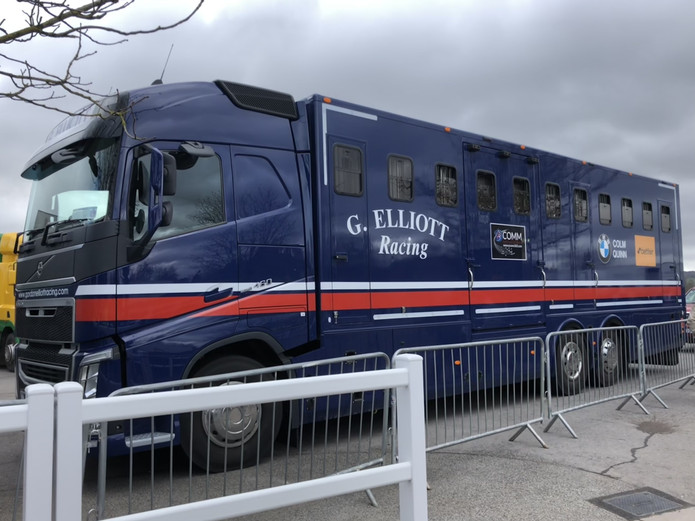 With more than 100 entries at the Cheltenham Festival, the timing of Elliott’s misdemeanour coming to light could not be any worse.

His main superstars on the bill are Envoi Allen, the unbeaten seven-year-old who is the bookmakers’ favourite in the Marsh Novices’ Chase, and Aintree hero Tiger Roll, who will be looking for more Cheltenham Festival success too when he locks horns with Easysland once more in the Cross Country Chase.

Many of Gigginstown’s leading fancies are schooled by Elliott, and so there could be significant upheaval to follow. Abacadabras, a lively contender in the Champion Hurdle, and the Albert Bartlett market principle Torygraph are two of their primary runners, while Zanahiyr and Grand Roi – from the Morans – are amongst the favourites for the Triumph Hurdle and Coral Cup respectively.

Elliott is a prolific trainer for Cheveley Park as well, with Ballyadam (Supreme Novices’ Hurdle), Quilixios (Boodles Handicap Hurdle) and Sir Gerhard (Champion Bumper) all among the most likely to win in their respective outings. The Stud’s owners have confirmed that their Cheltenham charges will be split between the yards of Willie Mullins and Henry de Bromhead for the time being.

But how will a switch in yard, be it temporary or more permanent, affect their chances?

The good news for owners and connections is that they are allowed to transfer their entries to different trainers as they wish.

And so, in practice at least, there is no reason for any horses trained by Elliott to actually miss Cheltenham.

Gigginstown, for example, work with a number of trainers, with the likes of Henry de Bromhead, Noel Meade and JP O’Brien all on the books. It’s possible that they will simply take on training duties for the foreseeable future.

Cheveley Park can call on the likes of Willie Mullins, De Bromhead and Sir Michael Stoute too, and while all will miss Elliott’s undoubted Cheltenham pedigree the show must go on – this way, at least they are unlikely to have to miss out on the four-day extravaganza.

How Will the Bookies Pay Out On Elliott’s Horses?

It’s difficult to know what will happen to ante post bets should Elliott’s entries be prevented from running.

Ordinarily, ante post wagers are not covered should a horse not start in the selected race – unless you have taken Non Runner No Bet insurance or similar.

However, in such bizarre and distasteful circumstances as these, you would like to think that the bookies will refund bets placed in good faith as a gesture of goodwill.

There’s no real precedent for this situation, so it will be worth keeping your eyes peeled for updates over the next fortnight or so.

Previous Post: « Barcagate: Arrests, Resignations and Social Media Attacks at FC Barcelona
Next Post: Have We Seen the Last of Tiger Roll? Grand National Hero Could Be Set for Retirement »