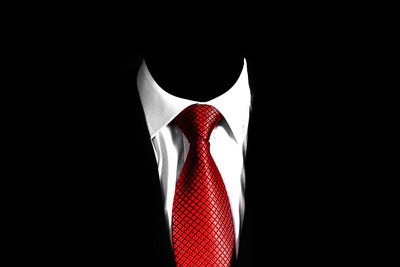 Many of football’s big clubs have flirted with the idea, but Manchester United – for the first time in their 119-year history – have appointed their maiden Director of Football.

The honour falls to John Murtough, who might not exactly be a household name but who has been employed by the club since 2013 and who has occupied roles within football for more than two decades.

What was interesting was how quick everyone involved was to confirm that Ole Gunnar Solskjaer will report to Murtough, rather than the other way around. A statement from United read:

“John will have overall leadership and responsibility for operations and strategy across all football functions, reinforcing the strong foundations already in place.

“This appointment builds on the work John has already undertaken in recent years, working closely with Ole Gunnar Solskjaer and the rest of the football staff to create the structures, processes and culture to deliver sustained success on the pitch.

“Ole will continue his role in the recruitment process, supported by extensive scouting and data analytics functions that will continue to report to John.”

That suggests that Murtough will become a figure of significant importance at Old Trafford, so who is United’s new main man and will he now have the final say on the players that the club buys and sells?

Who is John Murtough? 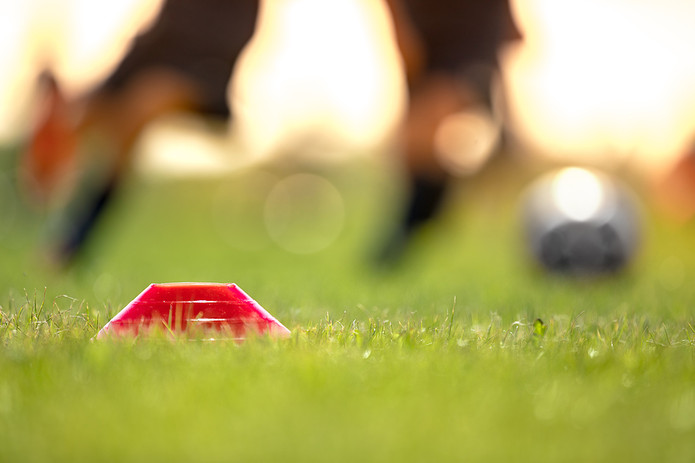 Highly respected within the game, Murtough cut his teeth in the beautiful game in various development and technical roles, including a stint at Everton under David Moyes and as head of elite performance with the Premier League.

First employed by United back in 2013, he was appointed ‘head of football development’ three years later….a job he has held to this very day.

That places an emphasis on working with the club’s various youth sides, and a number of promising youngsters – including Marcus Rashford and Mason Greenwood – have graduated from the youth ranks on Murtough’s watch.

While not boasting a glittering CV as a player in the professional ranks, Murtough has built a compelling record in influencing Manchester United from behind the scenes.

What Does a Director of Football Do? 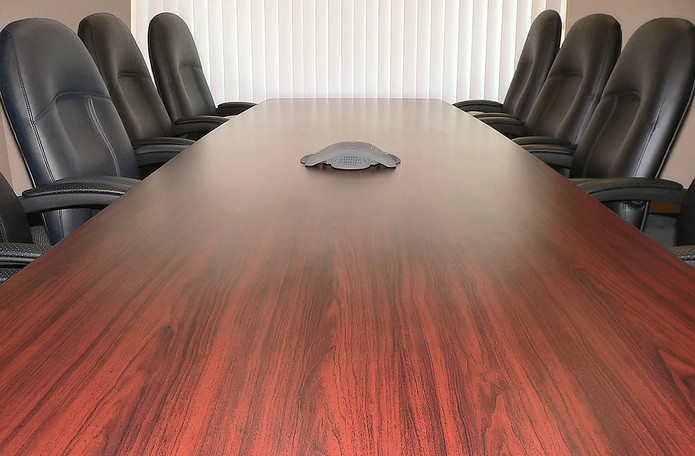 Following the club’s reshuffle, which will also see Darren Fletcher promoted to technical director, there has been a clear move to help instil a DNA at Manchester United that runs through the ranks.

It was arguably a bit much to ask Ole Gunnar Solskjaer to oversee the on-pitch activities and those behind-the-scenes requirements, and so Murtough and Fletcher will be tasked with ensuring a playing style and culture is implemented from first team to wide-eyed nine-year-olds in the academy.

But it does suggest that Murtough will take on responsibility for transfers, and while Solskjaer will no doubt feed targets to him for further investigation, the manager may not have the final say on whether the trigger is pulled on a buy or a sale.

At other clubs, that is a set-up which has caused consternation in the past, and it will be interesting to see how harmonious United’s backroom team can remain amid their changing functions.

Are Clubs with a Director of Football Successful? 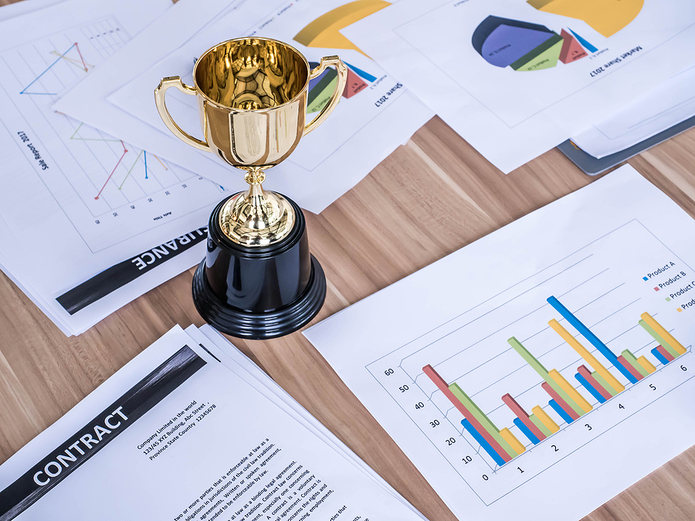 The question of success is a tough one to quantify, because the failure – or otherwise – of a director of football is both a tangible and a subtle process.

When a team is playing badly it’s the manager that bears the brunt and gets the sack – not the players that are failing to do the business out on the pitch.

In contrast, at clubs where results have been poor, it’s the manager – not the director of football – that falls on their sword.

Speaking about the role of the director of football while at Celtic, now Leicester City boss Brendan Rodgers was adamant that clubs don’t need one.

“My feeling on it is, up here in Scotland, I’m not sure you need it,” he said.

“It really just depends on the experience and the level of the manager that you bring in. Some circumstances will show that it may work well.

“What is important is that there is that alignment between the manager and the director of football. It depends what the job description is, what the role is, and if you’re clear on it, then it’s no problem.”

The role of director of football, known as sporting director or similar, is used widely at the top European clubs, with Champions League winners Bayern Munich employing former player Hasan Salihamidzic in the role.

But in England, it remains unusual for a top side to have a director of football, and even at a forward thinking club like Liverpool they continue to proceed without one – the likes of Michael Edwards and Ian Graham are employed in a recruitment capacity, but there is no one single figurehead behind the scenes at Anfield.

Manchester City do have a director of football, Txiki Begiristain, who has been at the club since 2012 – coinciding with their great success. He is solely responsible for signing new players, and so City’s silverware-laden modern era can, in part, be traced back to the man known as Txiki.

There really is no consensus as to whether employing a director of football leads to success or not….over the next few years, Manchester United fans will find out for themselves.

Previous Post: « Horse Racing Trainer Bans: How Do They Work and Who Has Been Banned?
Next Post: Fred’s Done! Betfred Founder to Step Down as Chief Executive »