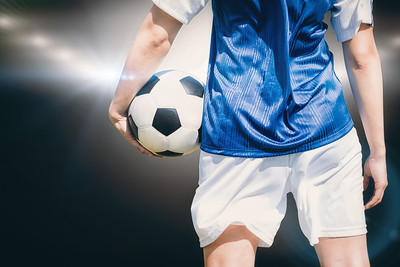 As of the 2021/22 season, everyone will be able to watch the Women’s Super League (WSL) after FA officials signed a ‘landmark’ TV deal with the BBC and Sky Sports.

The contract, which will run until 2024, will see WSL games shown on free-to-air television for the first time in the competition’s history, while Sky Sports viewers will have access to even more action as part of the game-changing deal.

Of the £8 million per season that the contract promises, 75% will be handed directly to WSL teams and the remainder to those in the Championship – ensuring the funds can be reinvested into player salaries, transfer fees and increased spending on coaching and facilities.

The deal looks set to make England the focal point of women’s football worldwide, and comes shortly after some 28 million people in the UK tuned into the BBC’s coverage of the Women’s World Cup in 2019.

“I think this will really push our league to be the best in Europe, if not the world,” she said.

“We’re attracting players from all over the world but at the same time, English players in this league are testing themselves against the best.

“The way this sport has developed in this country over the last few years has been unbelievable.”

Where Can I Watch the WSL? 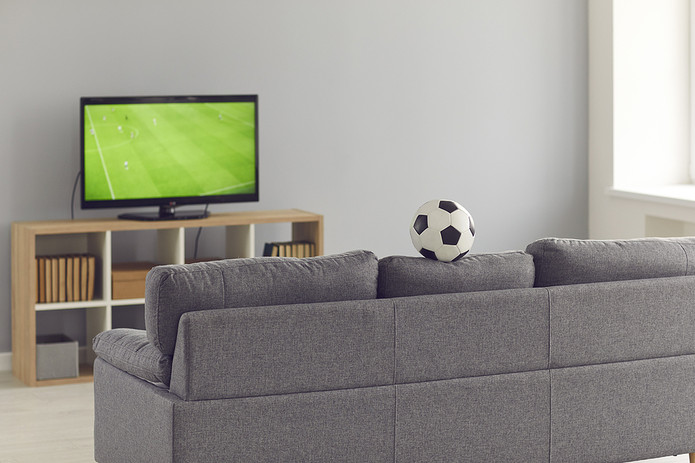 While the actual specifics of the deal are waiting to be thrashed out ahead of the 2021/22 season, we already know how the WSL fixtures will be broadcast.

There will be four scheduled timeslots for televised games:

There will be 22 matches shown on the BBC, with at least of 19 of those ringfenced for either BBC One or Two. The rest will appear on the Red Button or iPlayer.

And then a batch of between 35 and 44 games has been acquired by Sky Sports, and will be shown on their Main Event, Football and Premier League channels. Some of those matches will also be shown at the same time on Sky One and Sky Sports Mix.

Any games not chosen for a live broadcast by the BBC or Sky will be shown via the FA Player.

The commercial and marketing director at the FA, Kathryn Swarbrick, delighted at the ‘watershed’ deal.

“This is a moment to celebrate – a watershed moment in the WSL future – with just an incredible outlook.

“That reach, combined with this huge investment into the game, makes us really confident that this is going to be a huge leap forward in achieving our ambition of having the world’s best domestic women’s professional league.”

Meanwhile Kelly Simmons, the director of the women’s game, said:

“We always said to the clubs to believe and invest, and now this will be the start of seeing that there’s an ability for the game to take profits and [move away from] reliance, long term, on the men’s game.

“It’s going to be hugely visible next season. I’m sure it’ll inspire thousands and thousands of girls to play the game so I just can’t wait.”

Everything You Need to Know About the WSL

Established in 2011, Arsenal and Liverpool dominated the WSL in the early going as the women’s game began to move towards a more professional set-up.

While previously being played in the summer, the WSL has now reverted back to a traditional winter season, and so as part of the TV deals you will be able to catch live games between September and May simultaneously with the men’s campaign.

Since 2018, the WSL has been fully professional and that has enabled the competition to attract some of the very best players on the planet. Of those, Vivianne Miedema and Sam Kerr continue to score goals by the hat-load for Arsenal and Chelsea, while Pernille Harder was the most expensive female player in the world when she left Wolfsburg for Chelsea.

Of the domestic talents, the likes of Fran Kirby and Lucy Bronze are widely regarded as some of the most skilled players around, while Ellen White, Bethany England and Beth White are key figures for the England national team that is knocking on the door of major tournament glory.

At the time of writing, Chelsea – who would become the most decorated team in WSL history with victory – and Manchester City were neck-and-neck in the race for the title, with Manchester United and Arsenal battling it out for the third Champions League place.

Four teams – West Ham, Bristol City, Aston Villa and Birmingham City – are separated by just three points as they seek to avoid relegation to the Championship.

Previous Post: « Is Rachael Blackmore the Best Jockey in the World After Securing Cheltenham Festival Champion Jockey Title?
Next Post: The Extraordinary Life and Times of Frank Worthington: One of Football’s Greatest Entertainers »