After six equine fatalities in the Melbourne Cup since 2013, racing officials in Australia simply had no choice but to make changes to the race’s rules – particularly those designed to aid the welfare of international horses.

A number of high-profile casualties – not least the 2019 Derby champion Anthony van Dyck – have caused widespread controversy and increased the intensity with which animal rights campaigners have voiced their disgust at the annual renewal.

Aidan O’Brien’s entry suffered a fatal broken leg in the 2020 edition of the renewal, and that came just two years after his stable mate – Cliffsofmoher – suffered a similarly catastrophic injury at Flemington.

Racing Victoria and the Victoria Racing Club have accepted a wide range of recommendations following a safety review, and so now the Melbourne Cup – which has a prize fund worth more than £4 million and attracts more than 100,000 spectators – will be a lot more difficult for international horses to go and win.

What Changes Have Been Made at the Melbourne Cup? 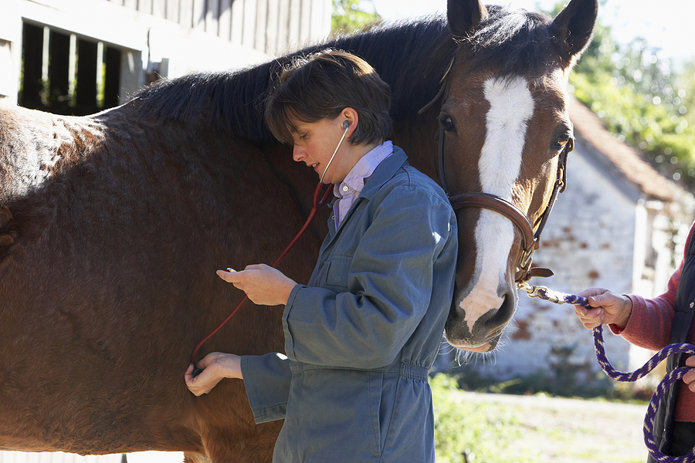 The review into equine safety at the Melbourne Cup took months to compile and featured the input of a wide range of professionals, from vets and track managers to jockeys and owners.

Based on their consultations, Racing Victoria will implement a raft of changes prior to the 2021 edition of the race that will be aimed squarely at international horses.

How Have Trainers Reacted to the Changes

On the face of it, the changes to the Melbourne Cup rules for international horses are stringent but necessary to protect the welfare of these beautiful animals that give us so much pleasure.

Joseph O’Brien, a two-time winner of the race with reigning champion Twilight Payment and Rekindling back in 2017, is fully behind the rule changes. “I fully support the review and anything that minimises the risk of injury to any horse,” he said. “Now we will see what impact the recommendations have on us competing down in Australia.”

However, for balance, Charlie Fellowes believes the new rules make it ‘impossible’ for an internationally-based trainer to even contemplate travelling to Melbourne. “This report and subsequent conditions for getting a horse to run in the Melbourne Cup are a disaster for any European trainer dreaming of winning this great race,” he tweeted. “I get that changes had to be made, but this is too far and basically makes it impossible for us to come down.”

This report and subsequent conditions for getting a horse to run in the Melbourne Cup are a disaster for any European trainer dreaming of winning this great race. I get that changes had to be made but this is too far and basically makes it impossible for us to come down https://t.co/OJn8AfIz5N

Any overseas owner wishing to declare their horse for the Melbourne Cup will have to pay for the various scans and checks before they even set off for Australia, and for all but the most successful of yards that simply won’t be feasible from a financial perspective.

But the rule changes would, ultimately, have saved Anthony van Dyck’s life – he would not have been allowed to run after testing positive for proximal suspensory desmitis (PSD) in the month prior to the 2020 edition of the race.

Is this the end of the Melbourne Cup as we know it?

Who Do International Horses Suffer at the Melbourne Cup? 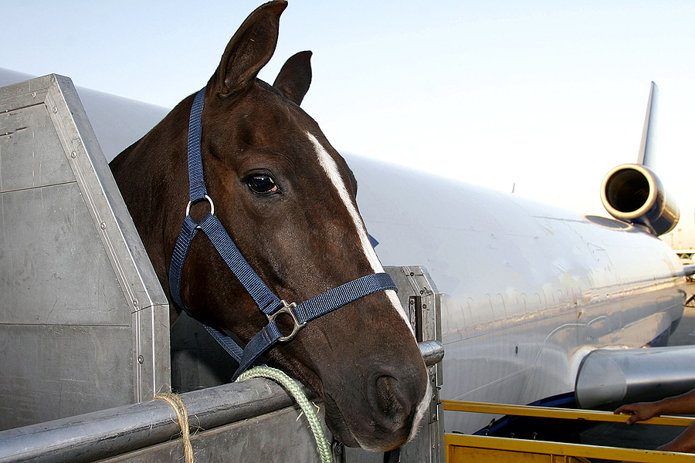 There are a number of reasons why international horses – and particularly those from Europe – struggle in the Melbourne Cup.

Remember, the Flemington circuit is 3200m long, so the race itself is a two-mile affair on solid ground and typically warm temperatures.

While not proven scientifically, there is a feeling that European horses are bred with slightly softer joints than their Australian counterparts, and that can lead to stress fractures not only when competing for the Melbourne Cup itself but also in warm-up races and in training.

While it’s a horrific image to consider, any weakened joints simply cannot withstand the force put through them on race day with jockeys desperate to perform for their connections.

As if the stress on the international horses wasn’t enough already, then we factor in the handicap system too. Poor Anthony van Dyck was carrying 58.5kg as the top weight, and that extra pressure on soft lower limbs was clearly a disaster waiting to happen.

We all want the balance of seeing top quality horses competing in safe and fair conditions. Hopefully, the reform of the Melbourne Cup will deliver on both fronts.

Previous Post: « History of Breakaway Leagues in Sport: Why They Aren’t Always Doomed to Fail
Next Post: Will the UK Government Introduce a Football Betting Levy to Help Fans Buy Their Clubs? »