Plans for a major expansion of the All England Club, home of the Wimbledon tennis tournament, have been revealed.

Club officials revealed the purchase of the neighbouring Wimbledon Park golf club in 2018, and have since been working on how the expanded tennis facilities will look.

As well as a third arena, which will have a capacity of 8,000 fans, there will also be 39 new grass courts constructed on the site – ostensibly to increase membership but also to allow Wimbledon qualifying, which currently takes place at nearby Roehampton, to be held on the site.

There was much fury when it was revealed that Wimbledon Park members, who include Piers Morgan, Ant and Dec and former cabinet secretary Lord Gus O’Donnell, had agreed to the sale of the 120-year old club for £65 million – each member trousering a handy £85,000 for their ‘yes’ vote.

It ended a decade-long battle, with the All England Club desperate to get their hands on the 30-hectare property, and now they can kick on with their ambitious expansion plans.

History of the All England Club 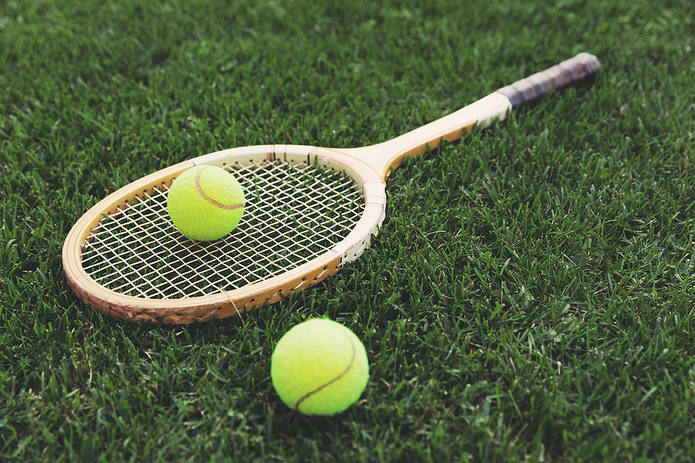 When the cry went up for ‘new balls please’, it wasn’t bouncy green ones that the founders of the All England Club were referring to.

That’s because Wimbledon is held at a venue formerly known as the All England Croquet Club, which opened its doors for the first time in 1868 and held its first tournament two years later.

In 1875, Major Walter Clopton Wingfield essentially introduced the world to lawn tennis – known then as ‘sphairistike’, and two years later the first Gentlemen’s Championship in Singles (Wimbledon, to all intents and purposes) was held – complete with underarm serves and ankle-length trousers.

By 1882, tennis had become so popular – and croquet less so – that the venue had changed its name to the All England Tennis and Croquet Club.

In the early 1900s, the women’s singles and doubles were added to the Wimbledon roster, and the club gained worldwide fame in 1908 when it hosted the Olympic Games tennis event on its grass courts.

The year 1922 saw the introduction of centre court for the first time in a year that Wimbledon was beset by heavy rain – it would be 87 years before that sliding roof was constructed, and in 1924 court number one was opened.

In October 1940, the All England Club was hit by five German bombs during the Second World War, and while the stands on Centre Court were destroyed the rest of the venue was rebuilt with relative ease.

In 1967, club officials purchased an extra eleven acres of land for a variety of uses, and today the Aorangi Park – part of the extended grounds – is known as Henman Hill or Murray Mound depending on how old you are.

Numerous improvements and upgrades have followed, from increased seating capacity to a new media centre, and the All England Club remains an institution and a place of worship for tennis fans each summer.

What Will Change at the All England Club? 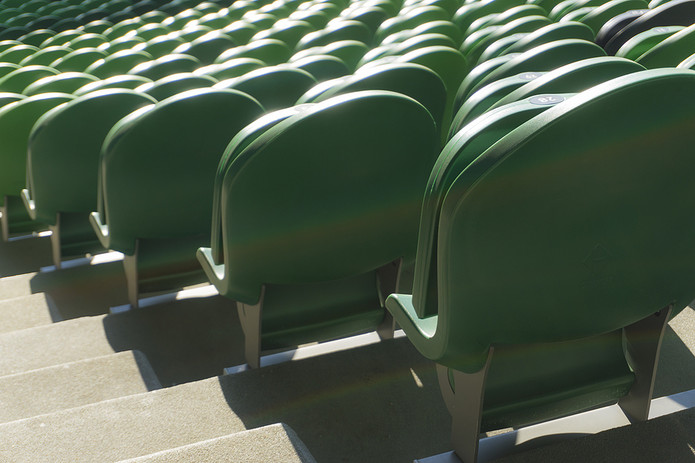 As construction work begins to turn the golf club into a working part of the All England site, so too will earth be broken on a new 8,000 seater show court. All of the other grand slam tennis venues have three main courts, and the All England Club will fall in line when their new arena is completed by 2030.

This will have a retractable roof – the must-have accessory for any tennis stadium, and will be set within a ring of oak trees that are thought to date back more than a century.

In addition, there will be 39 new grass courts that can be used by members of the public, although their primary purpose will be to ensure that the Wimbledon schedule can be adhered to even if the tournament is besieged by rainfall.

The new bit of land that the All England Club has acquired was originally designed by Capability Brown way back in the 1700s, and club officials have already determined that they don’t want to shift the landscape too much. The serpentine lake will be lovingly restored to its former glory, while 1,000 trees will be planted to replace any lost during the construction project.

Only temporary seating will be used to ensure that the grounds are protected, and in doing so the daily capacity at Wimbledon will increase from 42,000 to 50,000 spectators. However, the greater square meterage of the new site should ensure that the venue feels less crowded into the bargain.

Previous Post: « Could 2021 Be the Year We See a Female Manager Take Charge of an English Football League Side?
Next Post: European Super League: Is This the End of the Premier League? All Your Questions Answered »