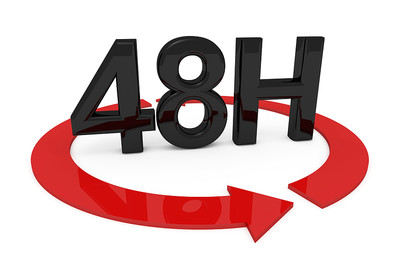 As footballing own goals go, the European Super League concept is right up there with the best of them.

A competition designed to enhance the financial position of the lucky few was never going to go down well with the masses, and fan protests and social media fury have – by and large – led to the decimation of the project before it even got off the ground.

Heads are already starting to roll, with Juventus chief Andrea Agnelli and Manchester United big cheese Ed Woodward thought to have resigned from their positions, and the complete fall-out from the debacle will only reveal itself in the weeks and months ahead.

The takeaway point is that the Champions League, a competition based on the achievement of its participants, is protected for now. But the ESL has confirmed, as if we didn’t already know, that greed and money men could yet drive the beautiful game away from its working class roots to nothing more than a commercialised pursuit of the have’s, rather than the have not’s.

In the meantime, let’s celebrate the brief life and death of the European Super League. 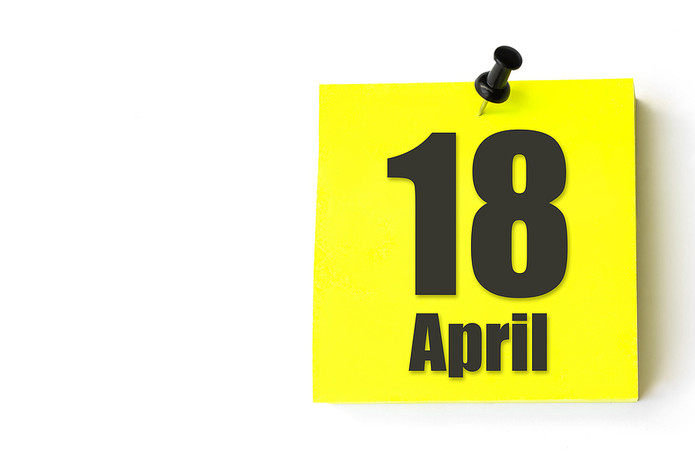 The initial news that a European Super League was being broke so quickly that media outlets were scrambled to try and figure out what the hell was going on.

As most people were tucking into their Sunday roasts, it was revealed that English football’s ‘big six’ of Manchester City and United, Liverpool, Chelsea, Tottenham and Arsenal were planning to join a breakaway competition, which had the codename European Super League (ESL).

Within hours, news stories were updated – they weren’t ‘planning’ to join the ESL at all. They had already signed on the dotted line.

The format was revealed: 12 teams would compete in two groups, with the top sides going on to the knockout phase of the tournament. This was the Champions League, all told, but with places in the event ringfenced for all of the founding members.

It was also revealed that JP Morgan, the American financier, was ready to pump more than $5 billion into getting the European Super League off the ground.

As the football world began to digest exactly what the European Super League was, it didn’t taken long for many to stick their heads above the parapet.

Gary Neville, in his role as a Sky Sports pundit, was the first major figure in football to react. He was as emotional and as passionate as you would expect, detailing his ‘disgust’ at the ‘greed’ of the plan and calling for the English clubs involved to face immediate points deductions.

More figures from the world of football condemned the idea, and to show the spread of the distaste opinions on the European Super League were offered by Boris Johnson – he promised to ‘drop a legislative bomb to stop it – and we should do it now’ – and the Duke and Duchess of Cambridge, barely 24 hours after the funeral of Prince Phillip.

Now, more than ever, we must protect the entire football community – from the top level to the grassroots – and the values of competition and fairness at its core.

I share the concerns of fans about the proposed Super League and the damage it risks causing to the game we love. W 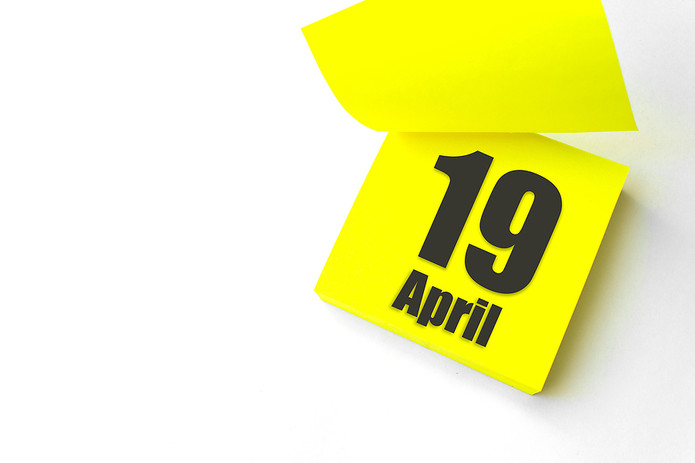 Perhaps sensitive to the growing furore, the head honchos behind the European Super League – revealed as Real Madrid president Florentino Perez, Juventus chairman Andrea Agnelli and the owners of the various English clubs involved – waited until the early hours to publish more details.

They revealed that six more clubs from the continent – Real and Atletico Madrid, Barcelona, Juventus and Inter and AC Milan – had already signed up for the first season of the European Super League, which would get underway ‘as soon as practicable’.

ESL chiefs contacted both FIFA and UEFA to confirm they would go to court to protect their new brainchild, while the dirty dozen involved all resigned from the European Club Association (ECA).

UEFA president, Aleksander Ceferin, makes his first public statement on the European Super League, branding the idea ‘disgraceful’ and confirming that those involved would be banned from competing in all competitions sanctioned by the governing body at club and international level. He also describes Agnelli and Woodward, who served on the UEFA committee, as ‘snakes’.

The likes of Arsene Wenger and Sir Alex Ferguson speak out opposing the plans, and Ander Herrera becomes the first top player to publicly condemn the ESL.

In a hammer blow to the European Super League, German outfits Bayern Munich, Borussia Dortmund and RB Leipzig confirm they won’t be taking part, while French champions PSG also refuse to confirm or deny their rejection of a place.

Despite stating that he ‘doesn’t want it to happen’ prior to Liverpool’s game with Leeds United, Jurgen Klopp is publicly humiliated when the Yorkshire outfit wear t-shirts bearing the slogan ‘football is for the fans’ in the warm-up. The German manager then gets into a furious row with Neville about the Reds’ plans.

Adding to the confusion, Liverpool midfielder James Milner – when quizzed about the ESL during the post-match interviews – says that he doesn’t like the idea and doesn’t want his team to be involved.

In a bizarre appearance on Spanish TV, Perez – looking dishevelled and disorganised – claims that the European Super League will ‘save football’, and even says that innovations like shorter games will be considered to attract a younger audience to the sport. 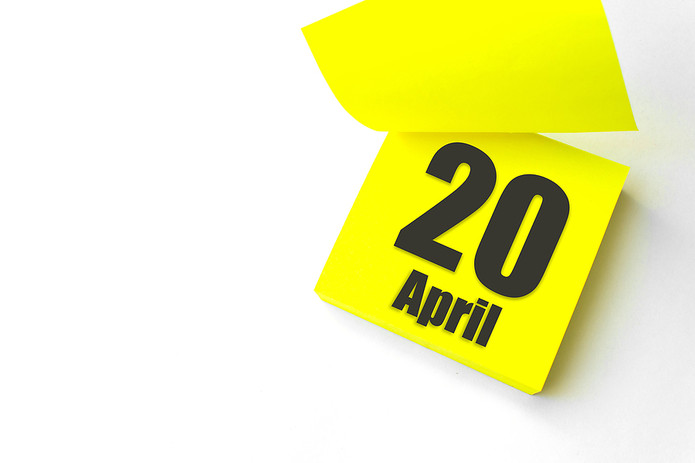 It’s reported online that both Manchester City and Chelsea are wavering on plans to join the ESL, and might be having a re-think on their position.

Boris Johnson chairs a meeting with representatives from the Premier League and the Football Association, while the 14 Premier League sides not involved in the European Super League meet to ‘unanimously reject’ the idea, stating they will do everything in their power to prevent it from happening.

Chelsea, who are taking on Brighton in a Premier League game at Stamford Bridge, head to their ground to be met with scores of protestors. Petr Cech, the club’s legendary goalkeeper, wades through a police cordon to remonstrate with the Blues’ fans.

In a coordinated social media post, Jordan Henderson tweets that ‘we don’t like it and we don’t want it to happen’ – many of his Liverpool teammates also share the message.

Manchester City become the first team to officially pull out of the European Super League, and during their game Chelsea chiefs also confirm that they would not be taking part.

As news of Man City and Chelsea’s withdrawal went global, the rest of the English clubs fell like dominoes – by 22:00 GMT, all six released statements confirming they would not be taking part in the ESL.

That followed Bayern Munich’s official declaration that they had declined to be involved. 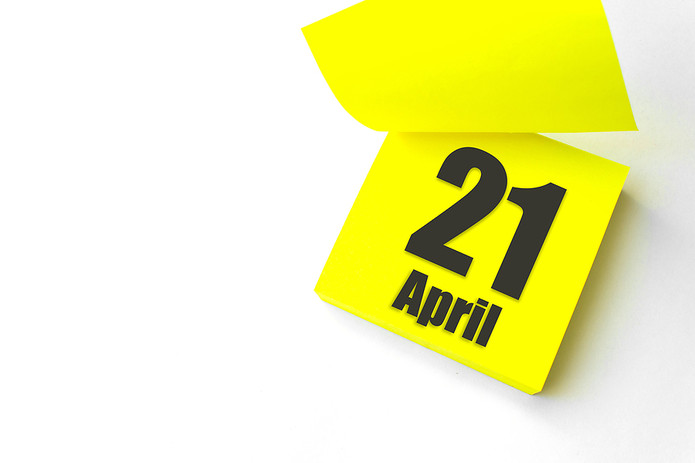 Morning – The End is Nigh?

Quick to defend their position, ESL chiefs acknowledge the withdrawal of several of the clubs involved but claim this is not the end of the European Super League, instead that they need to ‘reshape the project’.

However Agnelli, who by now has quit as chairman of Juventus, was quizzed as to whether the ESL would still go ahead.

“To be frank and honest, no. Evidently that is not the case.”

Inter Milan and Atletico Madrid both withdraw from the European Super League, while UEFA confirms that the six English clubs have been welcomed back into the fold.

“….I’m sorry, and I alone am responsible for the unnecessary negativity brought forward over the past couple of days. It’s something I won’t forget.”

But is the end for the European Super League?

Previous Post: « Who Would Have Won the Premier League Without the Big Six?
Next Post: What is the 50+1 Rule of Football Club Ownership in Germany? »