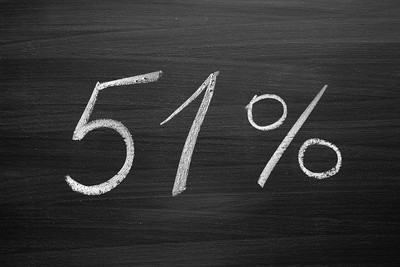 The European Super League debacle has got everyone thinking about football club ownership in the UK.

Why do these foreign billionaires keep being allowed to buy an institution that they have no care for beyond assets, capital and spreadsheets?

The Premier League, very quick to oppose the ESL of course, were the ones who introduced the ‘fit and proper person’s test’ to determine whether an owner had good intentions for their prospective football club. Should they be taking the blame for opening the door to these megalomaniacs?

Either way, the government has proposed a comprehensive review of the beautiful game, with ownership structures just one item on the agenda.

Tracey Crouch MP will be overseeing the consultation, stating that it will ‘…take the necessary steps to retain the game’s integrity, competitiveness and, most importantly, the bond that clubs have with its supporters and the local community.’

One proposed idea is that English football adopts the German method of club ownership….but what is that exactly? 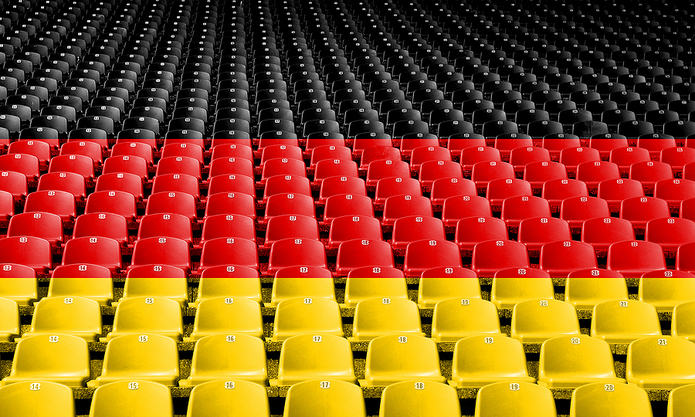 One of the notable outcomes of the furore surrounding the European Super League was that the principle German clubs – Bayern Munich, Borussia Dortmund and RB Leipzig – all rejected the chance to get involved.

There is a close connection between the fans and their respective clubs in the country, hence why the grounds are always full and the atmosphere rocking. Consequently, accepting a place in the ESL would have been ‘selling out’ their fanbase.

In the English model, supporters are essentially customers – they buy a ticket for a game, watch it and go home. But in Germany, there is a deeper connection between fan and club, and that stems back to their ownership model.

Prior to 1998, German clubs were run as not-for-profit organisations, and while that change after ’98 when the German Football Association (DFB) allowed clubs to go private – on the caveat that their commercial partners did not own more than 49% of the club.

The Bundesliga, who are tasked with overseeing the implementation of the rule, say that it ‘protects against reckless owners and safeguards the democratic customs of German clubs.’ 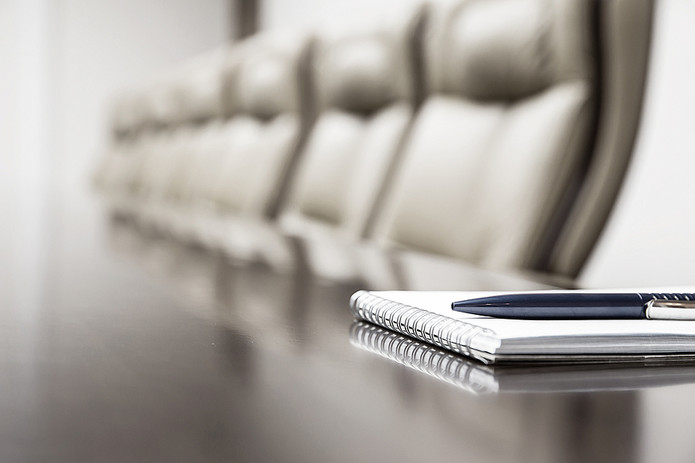 One of the ideas that the British football review will consider is the implementation of a 50+1 rule like that used in Germany.

That would prevent billionaires from overseas, such as Stan Kroenke at Arsenal and the Glazers at Manchester United, from owning more than 49% of their club – in that way, each club’s members, many of whom are supporters, would have the majority say on any voting matters.

As the name suggests, the 50+1 rule dictates that all clubs are owned by at least 51% of its members, and that commercial investors can only own a maximum of 49%. If this was in place across the board, imbecilic ideas like the European Super League wouldn’t even see the light of day.

The 50+1 rule ensures that the needs of the club are protected over the owner’s desire to generate money – and you can’t say fairer than that. At Bayern Munich, for instance, the club’s board owns well more than the 50+1 required, with Adidas, Allianz and Audi owning around 8% each.

The rule is not just an empty threat or hollow words either – any club found to be in breach of the 50+1 rule will not be handed a licence to compete in the Bundesliga.

There were some exceptions to the rule, however. Bayer Leverkusen, for example, have been owned by the pharmaceuticals company Bayer for a period of more than 20 years – they are allowed a greater than 49% stake. The same applies at Wolfsburg, where Volkswagen have been the principal owner for more than two decades, while SAP company founder Dietmar Hopp has a controlling stake in Hoffenheim.

For the most part, however, most German clubs are essentially ‘fan owned’….and the game is richer for it.

Critics of the Model 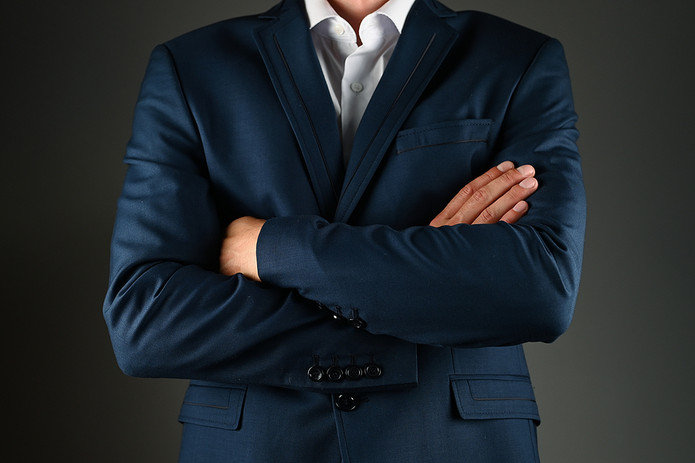 There are those who believe that the 50+1 rule is against European competition laws, and that any commercial entity with the capital should be allowed to invest in a football club without any obstacles.

The Hannover president, Martin Kind, is one such critic, and in 2009 he lobbied his fellow owners and directors to overthrow the 50+1 rule. He was downvoted by 32 of the 36 clubs involved in a motion to tear up the rule.

Indeed, the absolute vast majority are in favour of the 50+1 rule, and so it should remain for the foreseeable future – however, its implementation may need to be more closely policed.

One club potentially flouting the rule is RB Leipzig. They have enjoyed a stratospheric rise from the lower echelons of German football right to the very top, battling it out for the Bundesliga title and reaching the business end of the Champions League.

Although essentially abiding by the 50+1 rule, there is an increasing feeling that Red Bull – their primary commercial partner – are having more of a say than they should.

Anyone can apply to become a member of the RB Leipzig member association, but their constitution also dictates that an application can be rejected for any reason possible – as such, there’s a growing number of Red Bull representatives in the association and fewer fans of the club.

The membership fee has been increased too, which many critics believe is a ploy to price the everyman and woman out of the club.

The fear is that RB Leipzig is becoming a privately-owned club on the sly, and hopefully the Premier League and the Football Association – if they opt for this 50+1 rule – will ensure that such a possibility is stamped out as English football seeks a brave new dawn for club ownership.

Previous Post: « The Life and Death of the European Super League: 48 Hours of Football Chaos
Next Post: History of Breakaway Leagues in Sport: Why They Aren’t Always Doomed to Fail »