A wide-ranging new report into football club ownership in the UK has recommended that the government sets up a £400 million fund in order to allow fans to wrestle back control of their clubs.

The Power to Change report has suggested that a community fund would enable supporters to invest in their clubs and prevent a repeat of the European Super League debacle, in which foreign owners appeared happy to ‘sell out’ their clubs’ fans to the highest bidder.

Such a fund would help clubs to stave off hostile bids from overseas investors with nefarious ideas, while also helping lower league sides to combat the threat of financial annihilation.

The CEO of Power to Change, Vidhya Alakeson, believes that the time is right for a shift at the top of the beautiful game.

“Coming from Wimbledon, where our beloved football club was ripped from the town and transferred to Milton Keynes, I understand very personally how the business of football has come to dominate the game in recent decades,” she said.

“Last week’s announcement of a proposed European Super League was a dramatic illustration of organisers failing to recognise that football clubs are much more than just businesses – they are communities embedded in their local area.

“A new Community Club Ownership Trust has the potential to create both a more financially sustainable approach to football that protects these vital local institutions into the future, and importantly also reconnects them to local fans and communities – without whom there can be no beautiful game.”

The government has green lit its own fan-led consultation into football governance, and the matter of ownership is very much at the top of the agenda. There have even been talks that a 50+1 ownership model – similar to that in the German Bundesliga, where members remain the majority shareholders – is on the table.

How Would the Community Club Ownership Trust Be Funded? 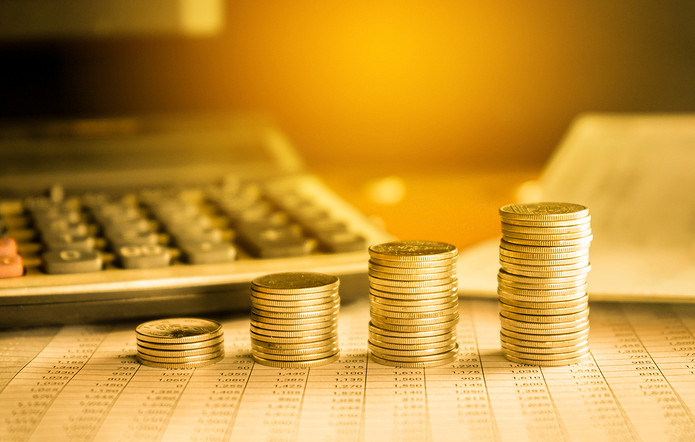 Out of the comprehensive report, one of the key findings was that a so-called ‘community club ownership trust’ would be essential in safeguarding the future of the domestic game.

It suggested that such a fund could be financed in one of two ways: either a share of the global TV rights revenue that the Premier League generates, or as part of a new gambling levy taxation system imposed upon bookmakers and betting sites.

It has been reported that BT are looking to sell their broadcast rights package, with Amazon and Disney thought to be among the frontrunners, and together they and Sky Sports paid a whopping £4.4 billion for the privilege back in 2018.

Could a Football Betting Levy Work? 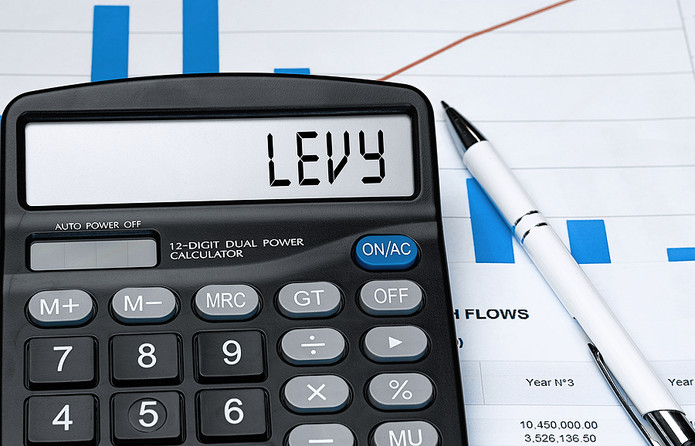 The betting levy that has been adopted by horse racing has been considered a huge success.

Under the Betting Levy Act 1961, a tax is collected from bookmakers based upon 10% of their revenue from horse racing betting. This money is then fed back into the sport to cover prize money, research and the funding of everyday racing in the UK.

For the 2019/20 season, the levy yielded some £97 million that was reinvested into horse racing.

Around £900 million is wagered in the UK every year on sport, and the lion’s share of that is shared between horse racing and football, so in theory a gambling levy on football could also generate somewhere close to the £100 million mark every season.

When they were the party in power, Labour proposed a complete sports betting levy back in 2014, with the funds generated pumped back into grassroots sport. That concept was voted down by ministers.

There would be opposition from bookmakers too, who would have to dip into their annual profits once again, but it’s clear that the numbers stack up and that a football gambling levy could work. 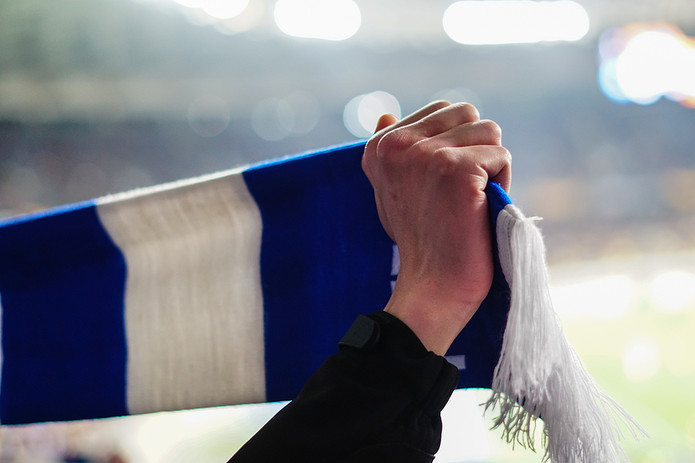 Fan ownership is a pretty rare beast in English football, and the highest profile club to explore the model was Portsmouth when they faced going bankrupt.

In 2013, the Portsmouth Supporters’ Trust acquired a controlling stake in the south coast club, and four years later they accepted a buy-out from American businessman Michael Eisner.

The fans of Exeter City stepped in after a period of mis-management off the pitch saw them spiral into non-league football in 2003 – it got so bad that two of the Grecians’ directors were subsequently charged with fraud for their activities at the club.

So the Supporters Trust clubbed together and acquired a controlling stake, and to this day the fans retain the majority shareholding.

Otherwise, most of the other fan-owned clubs in England are non-league outfits such as Aylesbury United, Bath City and Chesterfield, where a group of supporters bought out the former owner in August 2020.

In Germany, all clubs are fan owned thanks to the 50+1 ownership model.

What are the Pros and Cons of Being Fan Owned? 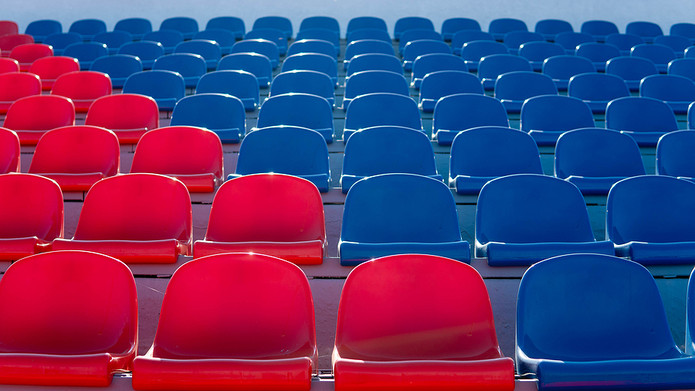 One of the interesting debates that the European Super League raised is whether fans are important stakeholders in a football club or merely customers.

The uproar that followed the ESL’s dumb reveal, and the extent of the fallout that saw even Boris Johnson get involved, suggests its very much the former.

The problem with fan power is that it is something of a turn-off for potential investors – they want complete freedom to run the club as they see fit, for better or worse.

So fan-owned clubs can find it very difficult to source outside investment, which means that well-meaning fans continuously have to dip into their pockets just to keep the team on the pitch.

On the flipside, being fan owned is pretty much a guarantee of being run the ‘right’ way, and that decisions will be taken for the benefit of the long-term future of the club rather than as a get rich quick scheme.

And in an age of ideas like the European Super League, that should not be undervalued in any way.

Previous Post: « Melbourne Cup Rule Changes: What Are They and How Will They Help International Horses?
Next Post: What are the World’s Oldest Racecourses? »