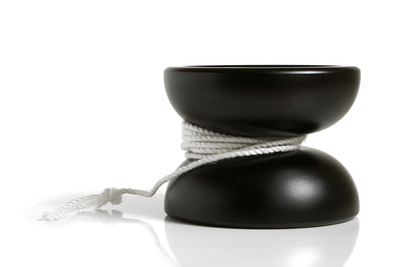 What goes up, must come down.

That’s the old saying, and while it’s not strictly true in a football context there does seem to be a yo-yo effect on those who find themselves promoted from the Championship into the promised land of the Premier League.

Norwich City, West Brom and Watford can all be handed the ‘yo-yo’ tag, and perhaps now is the time for Fulham to be added to that collective too.

The Cottagers’ reign in the top-flight has lasted just a solitary season after their relegation was confirmed in May, and while the club has made all the right noises you do wonder if they will be able to bounce straight back.

To do so, they will need to hang on to key players like Andre-Frank Zambo Anguissa, Ademola Lookman and Joachim Andersen – the former has already been linked with a move away from Craven Cottage, and they may just have to persuade head coach Scott Parker to dig deep and give it another go at a club rebounding between success and failure at the moment.

To describe Fulham’s last 25 years as a rollercoaster is something of an understatement…. 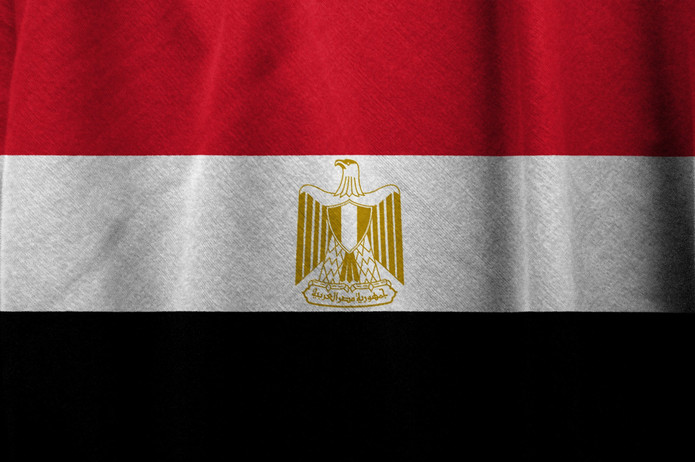 In this day and age, to really compete with the best you need your own knight in shining armour – a sugar daddy willing to pump considerable funds into the club.

Fulham’s angel investor emerged from Egypt of all places in 1997 – Mohamed Al Fayed splashing out £6.25 million of his Harrod’s fortune to acquire a majority shareholding in the club.

Success soon followed, with Al Fayed opening the chequebook to snap up Kevin Keegan as manager and the likes of Paul Peschisolido, whose goals would power the Cottagers to a 101-point tally in the 1998/99 season – enough to win Division Two (League One as we know it today) by some 14 points.

As 1999 turned into 2000, there were no millennium bugs for Fulham, who solidified in Division One with a solid ninth place finish. Keegan was gone, appointed England boss ahead of the dismal Euro 2000 effort, and was replaced first by Paul Bracewell and then by Jean Tigana, who would complete the second half of Operation Premier League during the 2000/01 campaign.

The Frenchman had worked wonders at Lyon and Monaco, and it wasn’t long before that success rubbed off on his new employer – they won the Division One title, again racking up 101 points in another season of comfortability.

In just four years under Al-Fayed’s rule, Fulham had risen from third tier obscurity to a date with destiny in the top flight.

Rather than fighting immediate relegation, which tends to be the pattern for more promoted sides, Fulham took to the Premier League with absolute aplomb.

Between the 2001/02 and 2005/06 seasons, the Cottagers finished no higher than ninth but no lower than fourteenth as they established themselves as a top tier concern, with a run to the semi-finals of the FA Cup in 2002 another highlight.

It began to become something of a struggle to retain Premier League status thereafter, with a 16th place finish in 2006/07 followed by survival secured on the last day of the 2007/08 campaign.

Two things happened during this time that would transform Fulham’s fortunes – Al-Fayad found his chequebook again, forking out £20 million on players prior to the 2008/09 season, and he appointed Roy Hodgson as the club’s new manager.

Three top-10 finishes duly followed, and in 2009/10 they enjoyed a sensational run to the final of the Europa League – their first ever major continental final.

But the good times couldn’t last. Al-Fayed, now in his eighties, wanted to retire and so sold the club to American businessman Shahid Khan, and on-the-pitch things also took a turn for the worse – Fulham finished nineteenth in 2013/14, and so their 13-year stint as a Premier League team came to an end. 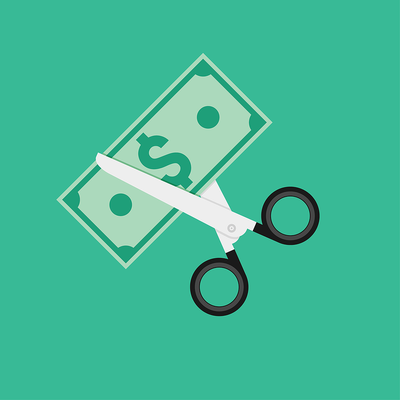 The 2014/15 campaign was nearly an unmitigated disaster.

The writing was on the wall when, on a cost cutting mission, Khan oversaw the sale or release of 23 players from the first team squad – that level of turnover is often catastrophic, and so it proved with the Cottagers at one point favourites to suffer a second straight relegation down to the third tier.

But a bubble of form in April saw them just about retain their Championship status. A year later, a last day win at Bolton was again all that separated Fulham from absolute disaster.

Khan had to think smarter and more dynamically, so he appointed Slavisa Jokanovic as manager in a major curveball. But the 2016/17 season saw an instant improvement, and from the ridiculous to the sublime Fulham found themselves in the Championship play-offs – there they would lose out to Reading in the semi-finals.

But that was a major leap forward, and they didn’t make the same mistake a year later –finishing third in the regular season, the Cottagers downed Derby and Aston Villa in the play-offs to secure their return to the Premier League at the fourth time of asking.

Too good for the Championship, not good enough for the Premier League – how often do we hear that about players?

But for actual football clubs? It’s a fair accusation to point at Fulham given their yo-yo existence of late.

Their return to the top-flight was not a happy one, and despite a late season rally they would be relegated again after finishing 19th – conceding an astonishing 81 goals along the way.

But there was still a sense of optimism ahead of the 2019/20 season. Scott Parker was handed the managerial reigns full time, and some smart signings like Anthony Knockaert, Bobby Reid and Ivan Cavaleiro all contributed to another top-six finish. Previous play-off experience seemed to help Fulham, as victories over Cardiff and Brentford in a pulsating final were enough to send the Londoners back to the big time.

As we now know, that dream turned to a nightmare….so can Fulham escape their yo-yo status anytime soon?