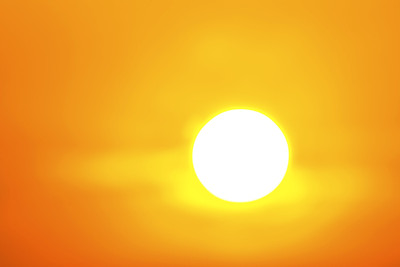 When you watch clips of major sporting events from the past, the weather almost always looks to be majestic.

Fire up an old Summer Olympics video on YouTube or a World Cup and the sun seems to be permanently out – a quirk of fate, perhaps.

Looking into the future, there’s no guarantee that the sun will have his hat on but it seems almost a given that summer sporting spectacles will be hot and sticky – that’s the legacy of global warming.

Organisers of the Olympic Games in Tokyo this summer are being warned of heatwaves that could significantly ‘impair’ the performances of the athletes involved. The Japanese capital has been the subject of some astonishing summer temperatures in recent years – so much so that the marathon race will be contested in the city of Sapporo instead. In 2019, more than 5,000 people were hospitalised during a heatwave in Tokyo.

The average temperature in Tokyo in July is now above 30˚c, a number which has risen 3˚c since 1900. So concerned are Olympic officials about the heat they have even proposed holding the 50km walk event at 5:30am.

Professor Mike Tipton, a physiology expert, has said that the 2021 Games will be the most ‘thermally stressful Olympics’, and even claimed that the quality of the competition could be harmed.

“I would be fairly confident to say that performances will be impaired across a lot of sports,” he said.

“The sport as a spectacle will be impaired in terms of the performance level of the people who are doing it.”

Meanwhile, a report titled ‘Rings of Fire’ has warned of the risk that Olympians face in soaring temperatures, and used the example of the women’s marathon in the scorching heat of Doha at the 2019 World Athletics Championships – only 40 of the 68 starters finished the race due to the conditions.

So are we heading for a scenario where the major summer sporting events have to be moved to the winter to compensate for the effects of global warming? 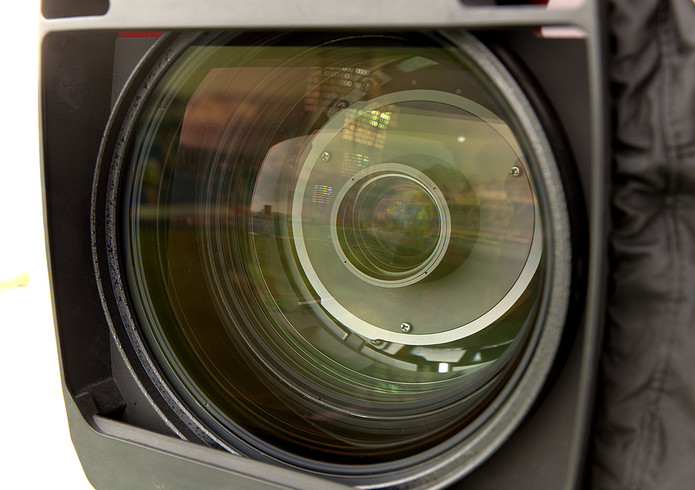 Be under no illusions – the only reason that key sporting dates are held in the summer is to sate the appetite of the broadcasters that pump billions into sport each year.

That was confirmed by Reuters, who claimed that media firms demand that the Olympic Games are held in July or August. For context, the last time Tokyo hosted the extravaganza in 1964, the event was moved to October to allow for the cooler temperatures.

“Olympic organisers must take the warnings in this report seriously, or face a real risk of competitors collapsing through heat exhaustion,” Tipton said when referencing Rings of Fire.

“In a sporting context, a hot and/or humid environment can represent a risk to the performance and health of spectators, officials and athletes. From sunburn, through cognitive impairment, to heat exhaustion or collapse from heat stroke, all facets of a sporting event – and all those involved – can be adversely affected.”

And Melissa Wilson, who aims to represent Team GB in the rowing events, said:

“I think we’re certainly approaching a danger-zone. It’s a horrible moment when you see athletes cross the line, their bodies fling back in total exhaustion, and then not rise up.”

Of course, it’s not just athletics where the perils of global warming will be felt. Temperatures are rising in all corners of the globe, and Australia in particular is suffering. Test cricket matches and the Australian Open tennis are now regularly being played in temperatures of 30˚c or more, and recent has suggested that the likes of Adelaide and Perth could see a 60% increase in the number of 40˚c days during the next decade.

One major sporting institution has already moved to protect their stars. Whatever the real reasons for FIFA accepting Doha’s bid for the 2022 World Cup, it’s credit to the organisers that they have shifted the tournament to the winter – even if that conflicts with the European club schedule. The average temperature in July in Doha is a sweltering 39˚c!

Will Global Warming Spell the End for Grassroots Football? 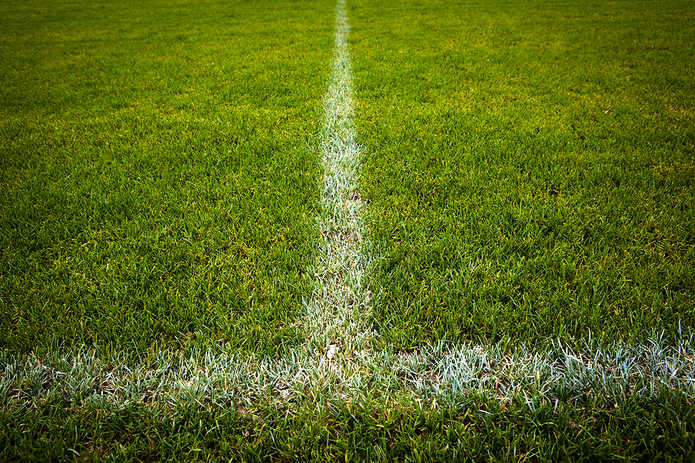 We often think about climate change in the prism of warmer temperatures, but another effect is that we are experiencing wetter weather too on a more consistent basis.

The last 30 years have seen a significant uptick in the number of ‘extreme’ weather events in the UK, and those are typically linked to heavy rainfall and flooding.

The damage to sport is obvious, and while big clubs can cope with heavy rain those lower down the pyramid don’t have the resources to put preventative measures in place.

In 2015 and into ’16, Carlisle United saw 25 of their games postponed after their Brunton Park ground was decimated by Storm Desmond – so much so, they ended up having to play home games at Preston, Accrington and Blackpool in a move that cost them an estimated £200,000.

Studies have found that winter rainfall will increase by between 70-100% by 2080, and lower league and grassroots sports clubs will face the brunt of that.

Analysis from David Goldblatt confirms that 23 of the current 92 Football League teams will experience partial or total flooding of their grounds on an annual basis by 2050.

Meanwhile, one in three golf courses on the British Open rotation will be damaged by rising sea levels, and ten of the prior 19 Winter Olympic host cities will be so badly affected by global warming that they wouldn’t be able to host the Games after 2050, according to current estimates.

So it is time that we all woke up to dangers of climate change?

Previous Post: « Who are the Oldest Major Winners in Golf History? Phil Mickelson Becomes a Record Breaker at 50
Next Post: European Championships: Myths, Legends and Fun Facts About the Tournament »