With a failed takeover and the threat of relegation looming large, it’s fair to say that May has been a month to forget for Derby County.

Mathematically speaking, they secured their second tier status with a pulsating 3-3 draw with Sheffield Wednesday on the final day of the campaign – a result which sent the Owls down instead.

But an investigation into their financial activities has revealed some accounting irregularities, and the EFL – who lodged the complaint against the Rams – has now won part of their appeal process. If the courts decide fully in the EFL’s favour, Derby could face a possible points deduction.

For one of the oldest football clubs on the planet, it would be a disaster if they were demoted to the third tier – particularly as their owner, Mel Morris, can’t even give the club away at present. Not one but two takeover bids have fallen through, with the most recent offer from No Limit Sports reportedly hitting the skids for reasons unknown.

So where did it all go wrong for Derby County, and where do they go from here?

A Whole Lot of History

There are some extraordinary stats about Derby – not least that they were one of the founding members of the Football League, and just one of ten clubs to have played every season in the pyramid since.

Perhaps most amazingly of all, Derby have played all but four of their 133 seasons in the top two tiers of English football – a record that appears to be very much under threat given their on and off-field incompetence.

In the time that has passed, the Rams have been crowned Division One – the Premier League as we known it today – champions twice in 1972 and 1975, won the FA Cup in 1946 and have reached the European Cup semi-finals.

Today, they are a shadow of their former selves, and that’s a fact that football historians will rue. 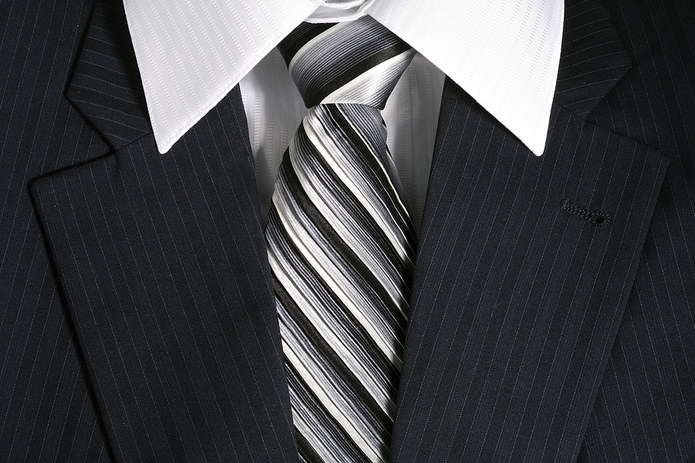 To offer some context of the financial strife that Derby found themselves in at the turn of the millennium, Jeremy Keith – the former chief executive of the club – was able to but it for just £3, that’s not a typo, back in 2003.

He took on the debt that came with it, of course, and a period of stabilisation – which saw Derby see off the threat of relegation – was followed by a period of relative success.

But it wasn’t until Mel Morris, the local businessman, took over the running of the club that their Premier League ambitions looked set to be realised. From 2015 when he took control, he broke Derby’s transfer record four times in three years as he looked to spend his way to success.

A man who made his millions by selling a dating website had to kiss a few frogs in his pursuit of the right manager for the job, and he has now employed nine different managers in barely six years at the helm.

A procession of play-off appearances have followed, and the closest the Rams have come to securing promotion came in 2018/19, when they suffered an agonising defeat to Aston Villa at Wembley.

Morris had seen enough, and in 2020 he declared his intention to sell Derby County as soon as he could – a decision which precipitated their staggering downfall. 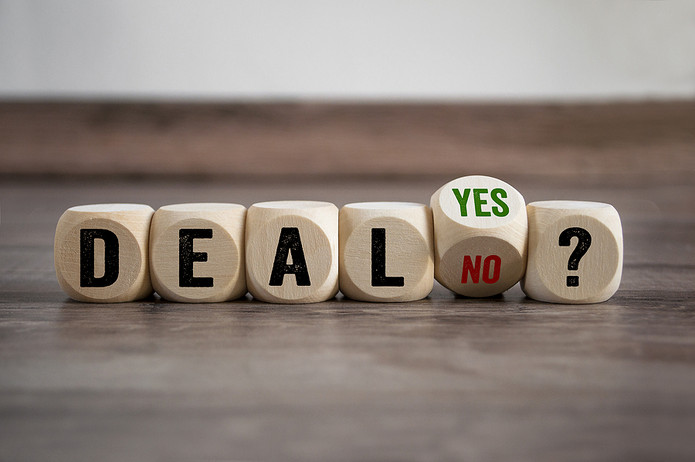 Close but no cigar is the best way to describe the two takeover bids that failed since Morris’ departure was announced.

Sheikh Khaled bin Zayed Al Nehayan, the Abu Dhabi entrepreneur who once bid £2 billion for Liverpool, was said to be deep in talks with club officials in October 2020. The deal was actually green lit by the EFL, however Al Nehayan reportedly missed a deadline for his first down payment on the Rams and the bid was jettisoned.

Then along came Erik Alonso, the Spanish businessman who owns No Limit Sports. He too had an offer accepted by Morris, however the rumour mill is now suggesting that is dead in the water too.

Until a serious buyer can be found, the Rams will be treading water.

A Lack of Fair Play? 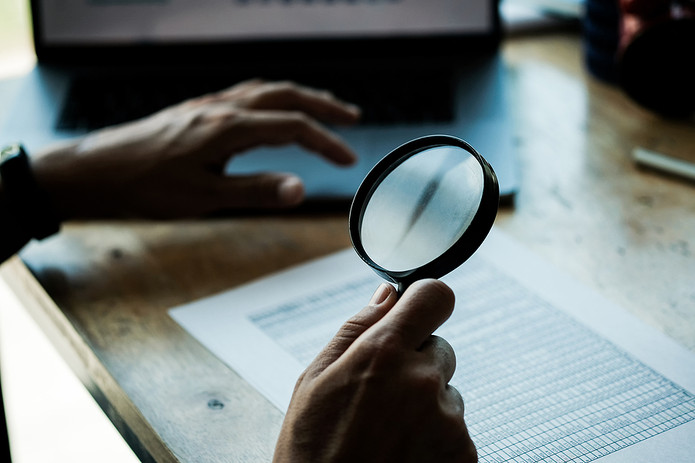 Derby have been dogged by speculation of financial impropriety ever since Morris took the helm.

One of the first things he did as owner was acquire the Pride Park ground, which had to be sold as part of a previous administration. However, it was rumoured that he paid an inflated price – £80 million for a £40 million asset – to try and circumnavigate FFP rules.

That enhanced price ensured that Derby turned a profit during the 2017/18, and bolstered their previous losses to ensure they fell inside the £39 million threshold of losses over a three-year period.

The EFL brought charges against Morris for the ‘amortisation’ of his players – essentially, he fraudulently valued them to cook the books.

The club was acquitted of both charges in the summer of 2020, however the EFL appealed the amortisation accusation – and the court ruled in their favour.

What happens next remains to be seen, although it’s noteworthy that Sheffield Wednesday suffered a 12-point deduction after being charged with a similar crime prior to the start of the 2020/21 campaign.

All of which paints a fairly accurate picture of Derby County as being a club heavily in the doldrums. Where do they go from here?

Previous Post: « Are Fulham Now English Football’s Ultimate Yo-Yo Club?
Next Post: The Five Most Important Goals Ever Scored By a Goalkeeper »