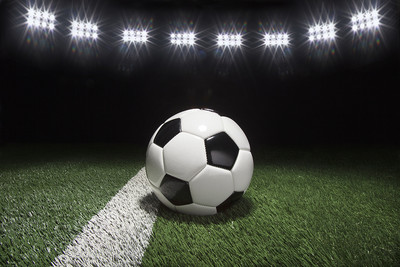 Assuming there are no more unforeseen twists and turns, Euro 2020 will go ahead as planned in its rescheduled timeslot this summer.

It should be an intriguing tournament and, all being well, there will be a limited number of fans in the stand with pandemic rules in London, Seville and other host cities allowing for a specified percentage of stadium capacities to be filled.

While it may pale in comparison to the World Cup when discussing the most prestigious international football tournaments, there have been some fascinating stories to emerge from the European Championships in the past – some of which are true, and some of which where the truth has been massaged somewhat.

Here’s a look at some of the most unique moments in European Championship history. 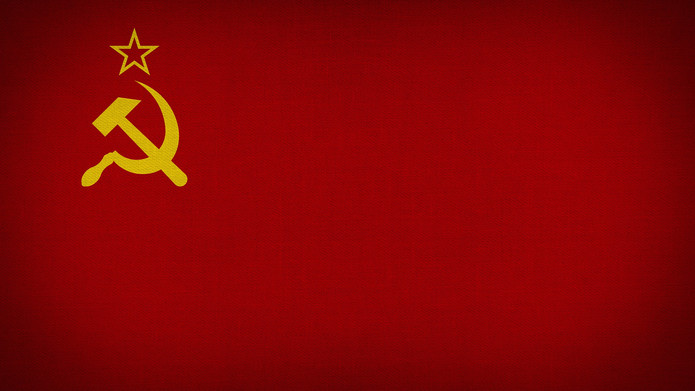 While the idea for a European Championship would have revealed itself again in time, it’s true to say that the inaugural edition of the tournament in 1960 almost never happened.

Known as the European Nations Cup back then, the competition had a straight knockout format with home and away legs in each tie.

One of the issues was the Cold War which was ongoing at the time, and the presence of the Soviet Union in the draw. A number of countries did not want to play them and especially not Spain, with whom they had differences of opinion on politics and other matters besides.

Spain refused to play against the USSR at a neutral venue, and so they were subsequently disqualified from Euro ’60 – a decision that caused uproar and caused further divide between socialist and fascist groups on the continent.

In the end, two Eastern European powerhouses, the Soviet Union and Yugoslavia, would meet in the final and the former would come out on top in extra time. But there was a huge cloud hanging over the tournament that UEFA would take some time to get over. 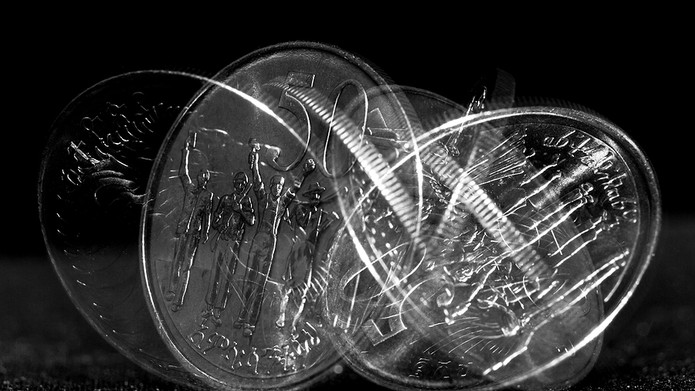 The first edition to be called the European Championship, the 1968 tournament would not be without controversy either.

This was a time before penalty shootouts, and so the Euros had a format that – to our modern eyes – looks very bizarre indeed: if the two teams were level after extra time, the game would be decided by the toss of a coin.

Fast forward to the semi-finals and Italy, on home soil, were held to a 0-0 draw by the Soviet Union. Extra time was also goalless, and so the captains of the two teams were called into the centre circle for the decisive flick.

The Italian skipper, Giacinto Facchetti, called tails and the rest, as they say, is history. Italy went on to win in the final in front of a passionate home crowd at the Stadio Olimpico.

#3 – The European Champions That Shouldn’t Have Even Been There 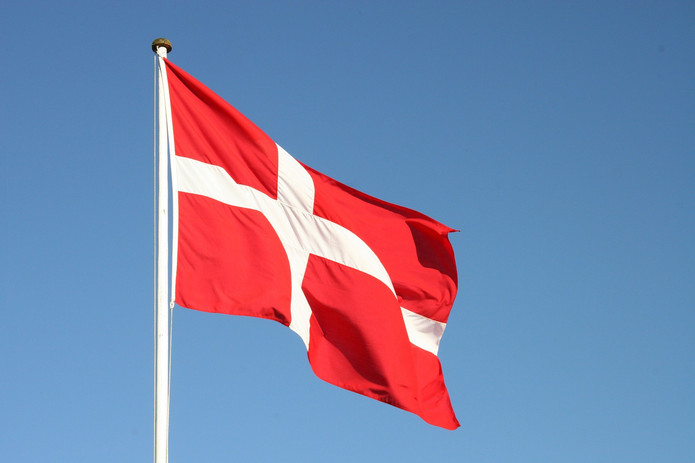 It’s a slight mistruth to suggest that Denmark shouldn’t have won Euro ’92.

The Danes, who hadn’t qualified for the tournament, were rank outsiders but produced some sensational defensive displays to go all the way to the final – aided by the heroics of Peter Schmeichel, who would later be signed by Manchester United.

They were only invited to take part when Yugoslavia, who had qualified, became embroiled in a bitter civil war that would see the union dissolved into countries that we now know as Croatia, Slovenia, Serbia, Montenegro, Bosnia and Macedonia.

As fighting broke out in the region, the Danes were given just one week to prepare for Euro ’92, but they battled all the way to the final and defeated world champions Germany 2-0.

The scorer of their opener, John Jensen, was signed by Arsenal boss George Graham who proudly extolled his new goal-scoring midfielder. But he would become a cult figure of fun at Highbury, netting just once in 99 games for the club. 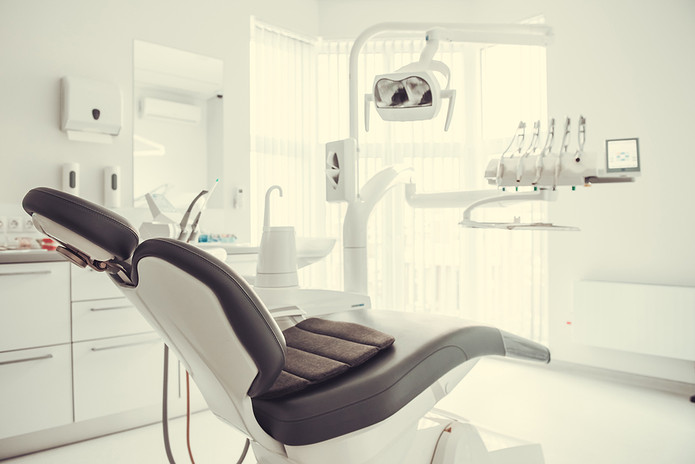 England vs Scotland at Wembley Stadium – for football fans based in the UK, it doesn’t get any bigger than that.

The sun was beating down as the two bitter rivals met in the group phase of Euro ’96, and having draw with Switzerland in their opener England were desperate for a win over their old enemy.

A goalless first half ramped up the nerves inside the stadium – 77,000 had crammed inside Wembley, however Terry Venables’ team started the second half brighter and Alan Shearer found the net with a trademark finish.

Scotland then won a penalty, but Gary McAllister’s kick was saved by David Seaman – not due to the Arsenal keeper’s predictive powers, but because 90’s TV psychic Uri Geller had moved the ball using the power of his mind.

England needed a second goal to be comfortable and it came in the peroxide form of Paul Gascoigne, who delightfully chipped the ball over Colin Hendry’s head before smashing it home first time on the volley.

Cue delirium in the stands as Gazza lay flat on his back and had the contents of a water bottle squeezed into his mouth.

The celebration became known as the ‘dentist’s chair’, and earned notoriety after a pre-tournament team bonding trip to Hong Kong ended in scandal – Gazza, Steve McManaman, Teddy Sheringham and others were photographed in varying states of inebriation after having booze guzzled down their throat’s in the Hong Kong club’s notorious dentist’s chair.

The Three Lions went on to suffer heartbreak on home soil – will history repeat itself this summer? 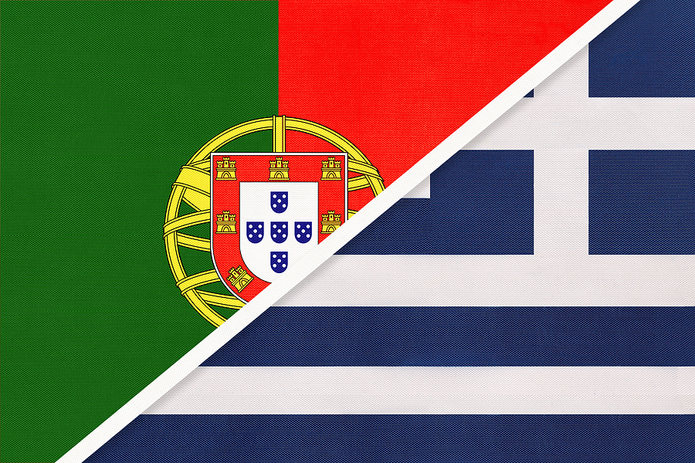 Spain, France, Germany, Italy, Portugal and, dare we say it, England are the typically respected nations when the bookmakers price up their European Championship odds.

They certainly gave short shrift to Greece ahead of Euro 2004, who they made a 150/1 also ran based largely on the fact they had never before won a game at a major tournament.

Two astonishing results – they beat Portugal in their Group A opener, before drawing 1-1 with Spain – set the Greeks up for a surprise run to the knockout phase, and even defeat to Russia couldn’t prevent them from reaching the last eight on goal difference.

An unheralded Greece team, captained by Leicester City’s bit-player Theo Zagorakis, went and beat France 1-0 in the quarter-finals before grinding out a heart-stopping extra time win over the Czech Republic in the semis.

They couldn’t, could they? They could you know. The Greeks defied the odds to beat Portugal in the final, and the tears of Cristiano Ronaldo were matched by the wild celebrations of the winners.

“Our main goal for the tournament was to enjoy taking part,” Giorgos Karagounis said.

“We had won a qualifying group ahead of Spain so we deserved our place, and now we wanted to enjoy it. It was a fiesta!”

What a party it must have been after they had won the trophy in the most unexpected fashion….

Previous Post: « Could Climate Change Really Change Sport As We Know It?
Next Post: How Often Does the Favourite Win the European Championships (Euros)? »