One of the most idiosyncratic racecourses in the land, Towcester may finally be returning to horse racing.

That’s the plan of the track’s new management team, who are plotting a return to the sport – first testing the water with a series of point-to-point fixtures.

It’s been three years and counting since Towcester last hosted a racehorse meeting, and while greyhound racing is alive and well at the Northamptonshire venue it would certainly be a watershed moment if the horse racing was opened to National Hunt action once more.

Kevin Boothby, who is affiliated with the Henlow greyhound stadium, has signed a ten-year lease at Towcester, and he has already revealed his intention of getting horses back on the site.

“If there’s anybody out there wanting to stage some point-to-point racing, just get in touch, because we’re mad keen,” he told the Racing Post.

“We’ve got a beautiful venue and I’m sure it would make a good spectacle.

“It’s so important we get horseracing back and I’m sure it would work. Northamptonshire is a massive horseracing county.”

The Point-to-Point Authority’s communications executive, Adam Hurley, was bullish on the idea.

“Towcester is a great venue with a rich history. I think we all miss it and if we could get a point-to-point there and it met all the requirements, we’d all support it. It would be nice for point-to-pointing to be associated with a track like that.”

The End of the Beginning of the End? 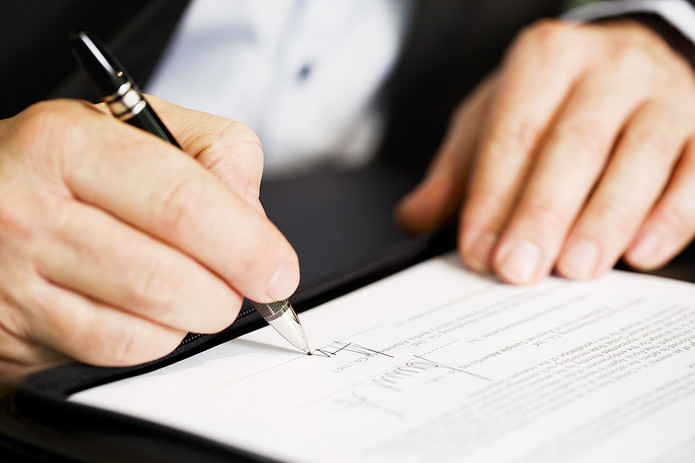 For a while, it looked like Towcester was, well, toast.

After falling on hard times financially in the summer of 2018, the administrators KPMG were called in and significant changes were made to the Towcester Racecourse Company Ltd, with 134 of the 137 staff team made redundant.

In November 2018, it was revealed that KPMG had struck a deal to sell Towcester’s assets to a firm called Fermor Land LLP, which was founded by Mark Westropp – the brother-in-law of Lord Hesketh.

A year later, a new lease was signed – this time by Kevin Boothby, the owner of Henlow Stadium in Bedfordshire. He has taken on a ten-year lease, which gives him plenty of time to turn the ailing track around.

“I am absolutely determined that Towcester will be the premier greyhound venue, and I intend that it will dominate racing; an English version of Shelbourne Park,” Boothby said.

“We had over 1,000 through the gates for Saturday nights at Henlow, and I would be confident that with similar marketing, we can at least double that at Towcester.”

And, long term, the plan will be to get horse racing back on the agenda too at a track which has witnessed several historic moments through the years – not least A.P. McCoy’s 4,000th career winner in 2013.

Greyhound Racing and the Derby Return 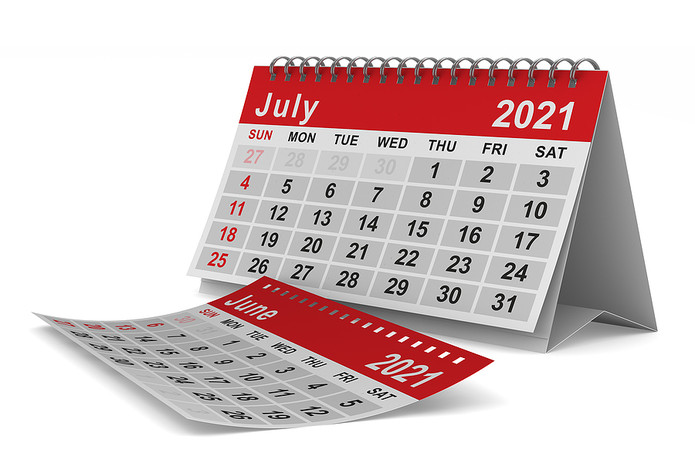 Greyhound racing has been taking place behind closed doors at Towcester for a while now, and as of May 2021 spectators were allowed back at trackside in limited numbers due to the pandemic.

One of the principle races that punters will be able to enjoy is the English Greyhound Derby, which is arguably the most prestigious race on the calendar.

That days back all the way to 1927, shifting from the White City Stadium to Wimbledon, Nottingham and now onto Towcester.

There is a full qualification schedule for the 2021 English Greyhound Derby throughout June and July, before only the finest dogs in the land make it through to the final on July 10 – that date has been revised so as not to clash with the British Grand Prix at nearby Silverstone on the weekend of July 16-18.

Can Kevinh Hutton, who won the 2018 English Greyhound Derby with Dorotas Wildcat, complete another home win for Towcester, where he will once again be based for the 2021 campaign?

When Will Horse Racing Return to Towcester? 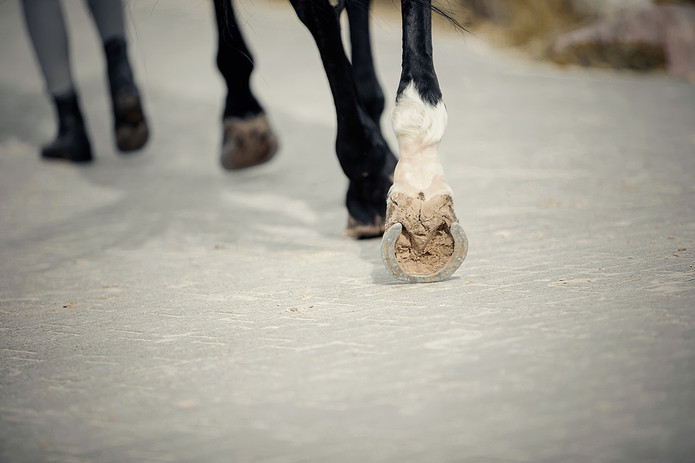 After taking the helm at Towcester, Boothby has been very vocal in his desire for horse racing to return to the venue.

It has not seen any equine action since 2018, when the last meetings were held prior to the operating company falling into administration. Their outstanding fixtures were then sold to the Arena Racing Company and moved elsewhere.

To get racing back at Towcester, Boothby and his team would have to make the necessary applications and also ensure that the track passes a BHA safety inspection – not something that the new owner believes would be an issue.

“We maintain the track and it’s in good nick,” Boothby remarked.

“The groundsman who was here before still works for me and it’s his pride and joy. It’s a beautiful racecourse, we’ve still got the fences up.”

And so, should the return of greyhound racing to the venue go well and any subsequent point-to-point action also unfold without a hitch, it’s certainly a possibility that horse racing will return to Towcester in the near future.

Previous Post: « The Premier League’s Oldest Managers
Next Post: Who are the Oldest Major Winners in Golf History? Phil Mickelson Becomes a Record Breaker at 50 »