It will surprise many, but did you that the origins of horse racing can be traced back all the way to the 1500s?

That unlikely fact makes Chester Racecourse, where those initial forays of the sport were held, the oldest racecourse on the planet that is still active.

The Cheshire track is still going strong too, and each spring it continues to host the Chester May Festival – a celebration of some of the finest horses on the flat that the UK has to offer.

So can any other racecourse even get close to Chester in competing for the oldest in the world tag?

What is the Oldest Racecourse in Great Britain?

As we’ve already discovered, no racecourse can compete with Chester as the oldest on British soil.

The first horse racing meeting, of sorts, was held here back in 1539, when the mayor of the time Henry Gee gave the green light for the sport to go ahead. His surname was subsequently used in the term ‘gee gee’, a slang term for a horse.

Winners at Chester used to be rewarded with a set of decorative bells that would be attached to the horse’s bridle, and racing remained free of charge to spectators at the track until 1897.

While Chester is recognised as the oldest racecourse in the world by the Guinness Book of Records, there are those at Salisbury Racecourse that question that assertion.

According to sources, racing began at Salisbury in the ‘mid 1500s’, although there are those who believe that the track pre-dates Chester’s 1539 opening.

Salisbury is a track steeped in history, with the likes of Mill Reef, Sun Chariot and Brigadier Gerard all winning here and Colonist II – owned by Winston Churchill – also triumphed on the turf here in 1949.

Taking the bronze medal is Doncaster Racecourse, where racing began in 1595.

Home to the St Leger, Doncaster remains a key part of modern racing as it does in the sport’s history, while the Doncaster Cup is thought to be the oldest remaining ‘regulated’ horse race in the world.

What is the Oldest Racecourse in Europe? 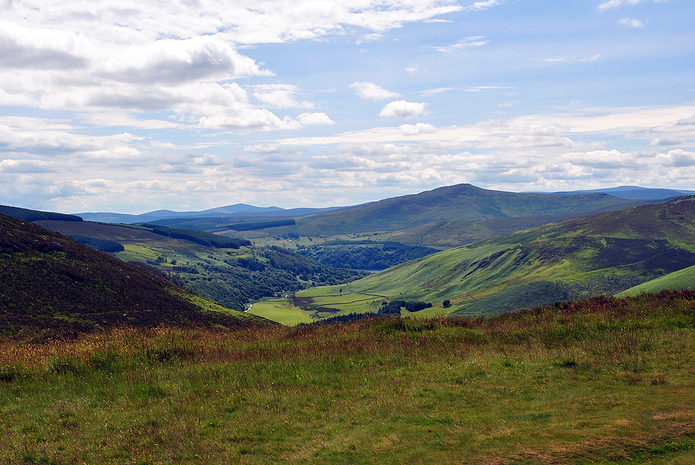 The spiritual home of horse racing was England, and it took a long time for the sport to spread to the rest of the world as Brits began to navigate the seven seas in the pursuit of their fortune.

The Curragh, which translates in Gaelic as ‘the place of the running horse’ was founded in 1727 and can claim to be the oldest racecourse in Europe.

It could have existed even further back than that, as diary entries suggested that ‘hunting, hawking and racing’ were prominent on the fields of the County Kildare countryside – although what form that racing took remains unknown.

The first Irish Derby was run here in 1866, and the track remains as one of the most prominent on the Irish circuit – it still hosts the Irish versions of the Guineas, St Leger, Oaks, Gold Cup and Derby to this day.

As racing began to grow in popularity across Europe, France was one of the first countries outside of the UK/Ireland archipelago to really embrace the sport.

Central to that was the emergence of Tarbes-Laloubere as a dedicated racing venue.

Racing there dates back to 1809, where the daughter of King Louis XVI – Marie-Therese de France – gave the sport the royal seal of approval.

Still active today, Tarbes-Laloubere can lay claim to being one of the most picturesque racecourses in the world – the Pyrenees providing a dramatic backdrop to the action on the track.

What is the Oldest Racecourse in the United States? 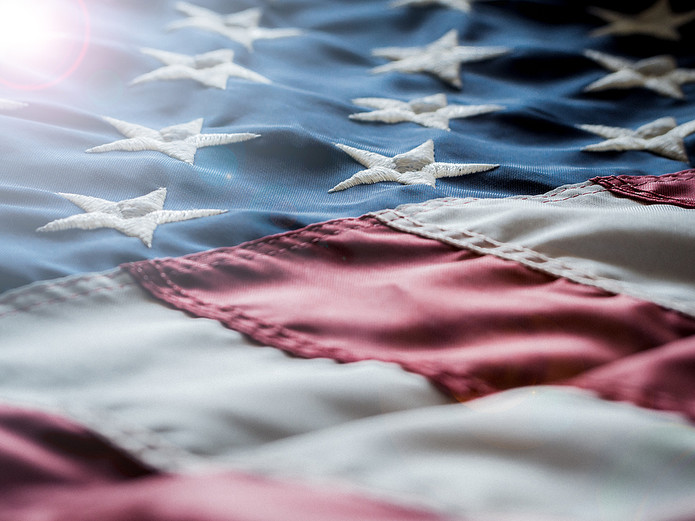 The title of oldest racecourse in the United States is a hotly-disputed affair.

Most assume that Saratoga Springs, established in 1863, takes top spot. Racing is thought to have first been held informally at the track in 1847, and to this day it still hosts as many as 18 Grade I Stakes races every season.

But the good people of Fair Grounds, Louisiana, will tell you differently. In 1838 racing was held for the first time at the circuit, with Henry Augustine Tayloe – founder of the Washington Jockey Club and the importer of Diomed, whose progeny included Triple Crown winners American Pharoah and Secretariat – key to the venue’s establishment as a major racetrack.

And the plot thickens when discussions turn to the Freehold Raceway. While ostensibly a harness racing track, the roots of the Freehold circuit can be traced back to 1832.

What is the Oldest Racecourse in the Rest of the World?

Of all the countries in the rest of the world, it’s doubtful you would have selected Mauritius as the site of one of the oldest racecourses on the planet.

But Champ de Mars was a product of the British Empire and became one of the first overseas racecourses when it opened its doors for the first time in 1812.

Another product of colonisation, India, can lay claim to racing even earlier than that, with the Royal Western India Turf Club founded in 1800.

But it wasn’t until 1819 that the racetrack in Pune hosted its first meeting, and in 1830 a renovation project saw the course built to the specifications that still exist to this day.

Horse racing continued to move east in the first half of the 1800s, and Australia’s first foray into the sport came in 1833 when the Royal Randwick track in Sydney opened. Flemington, arguably the most famous racecourse in Australia, followed in 1840.

And the work of British military officers in spreading the sport of horse racing globally can be seen at Garrison Savannah, the first official racecourse of the Caribbean. The Barbados racecourse was established in 1845, and horse racing replaced the various betting events that had occurred previously – crab and goat racing chief among them!

Previous Post: « Will the UK Government Introduce a Football Betting Levy to Help Fans Buy Their Clubs?
Next Post: Which British Football Clubs Are Owned By Their Fans? »