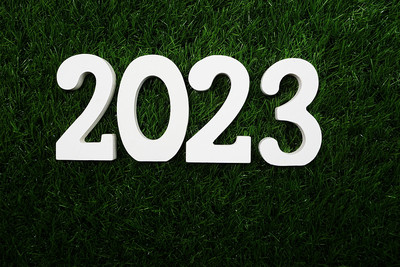 It has been on the table for what feels like an eternity.

Ever since the Cheltenham Festival was extended from three days to four in 2005, it seems like it’s been an almost annual conversation ever since as to whether the action can be prolonged across five days as well.

Given the tough financial times that horse racing has faced throughout the pandemic, it’s unsurprising to learn that the volume has increased even higher for a five-year festival.

The hope, whisper it, is that paying punters will be allowed back at trackside by the time that March 2022 rolls around, and factoring in the huge amounts splurged at the bookies up and down the land Cheltenham remains a crucial meeting for the wider industry, let alone those directly involved.

Jockey Club Racecourses, who own the Prestbury Park track on which the Festival is contested, have admitted they are seriously considering a five-day meeting from 2023.

It has been reported that a Saturday racecard will be added to proceedings, although it is expected that the Gold Cup would remain in its traditional Friday timeslot.

The plan is to have six races per day, and so only two extra renewals would need to be created given that 28 are currently contested over the four days.

A spokesperson for the Jockey Club told The Daily Telegraph:

“The last time this was discussed in earnest in public, some key stakeholders in our sport expressed their desire for a fifth day.

“We always explore every option to improve the Festival and support British racing, but we have made no decision to extend the length.”

If approved, Cheltenham would follow in the footsteps of Royal Ascot, which was extended to five days back in 2003.

The Case for a Fifth Day 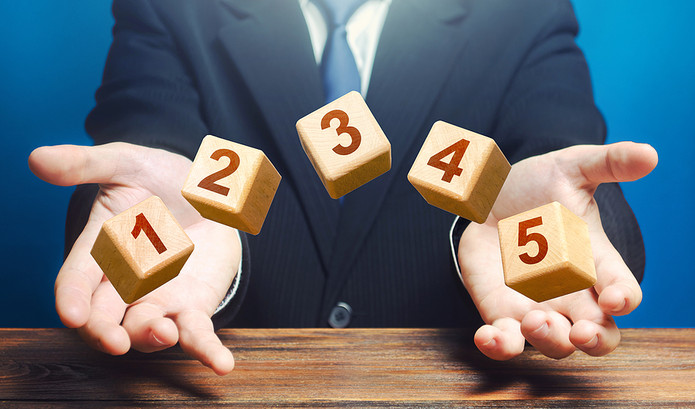 When last quizzed in January 2020, the chairman of Cheltenham – Martin St Quinton – said that he ‘wouldn’t rule out’ a fifth day at the festival.

And that, of course, was in the days before crowd restrictions – and its ramifications for racing and sport in general – became a factor.

Clearly, in the future it is absolutely essential that horse racing gets as much money into its coffers as possible to keep prize funds up and thus keep the interest of owners, syndicates and trainers intact.

Even if a fifth day was trialled as a one-off in 2023, the Saturday would surely be immensely popular with racegoers who might not be able to get out of work for the traditional Tuesday-Friday schedule.

The TV broadcasters would love it too, and from a commercial sense there really is no downside to a fifth day at the Cheltenham Festival.

Some might say that the ground staff at Prestbury Park would be even harder worked, but actually that might not be the case. There would be two extra races, if the rumoured format is proven to be true, but those would be spread over an extra day – so, in fact, the ground staff would have fewer races per day to prepare and repair the track and fences for.

Another factor is that a Saturday card would attract a different kind of punter to the sport. They may not be horse racing fanatics, but casual fans and younger spectators seeking a fun day out are still an important revenue stream for any sport – a good experience at Cheltenham could then be replicated by visits to other tracks in the UK that are also in dire need of financial support.

It has been reported that Cheltenham racecourse lost £90 million in 2020 due to a lack of paying punters at the track, so a fifth day at the March showpiece might be a necessity rather than a choice.

The Case Against a Fifth Day 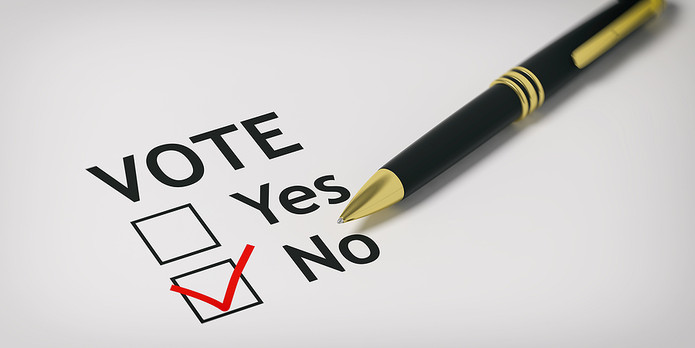 If you take the financial concerns out of the equation, there is a question as to whether a fifth day is really needed.

If it ain’t broke, don’t fix it. That will be the motto of racing purists – many of whom were against the switch to four days more than a decade ago.

Indeed, the trainer Fergal O’Brien tweeted “if we had four good cakes, would we swap for five lower quality ones?” It’s an unusual metaphor, but you kind of get the point.

If we had four good cakes, would we swap for five lower quality ones?

What about three absolute world beaters?

Meanwhile Alan King, a trainer with 15 winners at the Cheltenham Festival to his name, said:

There are behind-the-scenes costs to consider, and while a fifth day would add extra income to Cheltenham’s coffers, you have to think about the yards that have to pay to get their horses to the venue and fork out for accommodation for stable staff etc too – a prohibitive cost for all but the most successful trainers, and especially so for those from Ireland and further afield.

More races means more horses and greater costs….will prize money be increased to cater for the rising fees simply of getting runners to Prestbury Park?

You do have to wonder about the ground too. It seems every year, either before or during, Cheltenham is subject to some freak weather pattern, and by a fifth day either course at Prestbury Park could resemble a mudbath – depending on the weather, that is.

Would connections even want to risk the welfare of their prized assets on a fifth day in the typically unpredictable British spring weather?

Previous Post: « Will Euro 2020 Have the Most Own Goals in European Championship History?
Next Post: How Often Have the Home Nations Met in Full International Fixtures and What is Their Record Against Each Other? »