Punters that backed Jon Rahm to successfully defend his Memorial Tournament title on the PGA TOUR in 2021 would have been feeling pretty smug about matters.

The Spaniard got off to a cracking start at the Muirfield Village, and he carried that into the weekend as a hole-in-one in his delayed second round on the Saturday – followed by a third round of 64 – enabled him to open a mammoth six-shot lead.

In the past century, there have only been seven instances on the PGA TOUR where a six-shot lead has been overturned in the final round, and so Rahm backers will have already been thinking about how to spend their winnings.

But then….disaster struck, as Rahm revealed on his Twitter feed:

Thoughts after today’s round pic.twitter.com/gWkBAWE42F

A positive Covid test meant that the 10/1 champion-elect – who was into 1.14 on the exchanges – was forced to withdraw from the event; a curious situation given that he had tested negative before the tournament had started.

In the end, the 22/1 shot Patrick Cantlay prevailed in a play-off over PGA Championship winner Collin Morikawa.

It left bookmakers with a tough decision – how would they settle bets placed on Rahm? 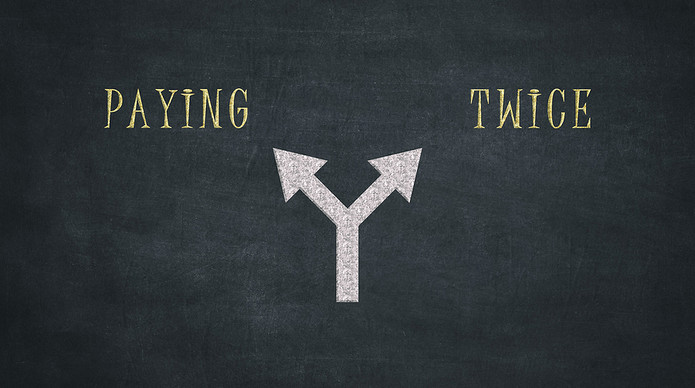 Ordinarily, the bookies probably would have settled bets on Rahm to win the Memorial Tournament as ‘void’ – i.e. stakes would have been returned.

But the pandemic has created a few strange occurrences in sport, and the betting firms realised how bizarre the situation with Rahm was.

And so many moved early to pay out on bets placed on the Spaniard – a remarkable gesture of goodwill given that their ‘legal’ position would have been to void wagers as mentioned.

Stacks of different firms all paid out on Rahm as the tournament winner. Some went further, and as well as paying out on Rahm as event winner they also settled bets placed on Rahm to finish inside the top 5, 10 or 20 as winners too.

And then came the next inconvenience – what would the bookies do with open bets on Cantlay?

Of course, he was the official tournament winner, and as such they had no choice but to pay out on those betslips too.

So this was one of those rare instances where a betting market is settled with two winners – a collector’s item indeed!

Why Do Bookies Void Bets? 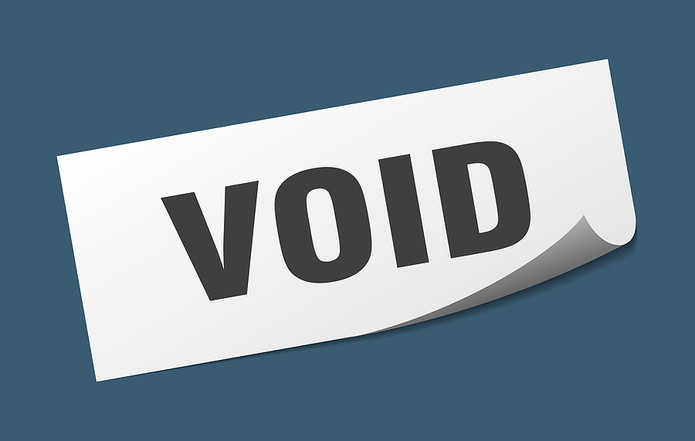 A bookmaker will void a bet when something happens that prevents that particular market from being settled adequately. You may bet on a football match, for example, that is suddenly besieged by heavy rain or strong winds. If it is abandoned, typically all bets will be voided and stakes returned (unless, that is, the game is officially settled as a result by the relevant league/governing body).

A simple counterpoint would be when your horse falls in a jumps race – in that case, your winner or each way bets are settled as losers, because your horse’s race was run without any extraneous circumstances.

There can be an injury that prevents a player from completing the game – tennis is the most common example of that. In this case, the player in question is considered to be a non-runner, and all markets are settled as such. Sadly, that means that if you have bet on the non-injured player you are still unlikely to be settled as a winner.

Some bookmakers have different rules on voiding bets. In some cases, a bookie may settle a bet as a winner/loser if a certain amount of time has elapsed in the game – maybe 80 minutes in football or two sets in a tennis match.

Where you have placed a multiple or accumulator and an event is voided, the rest of your selections will be left to run with reduced odds calculated by removing the void part from the equation.

What is Palpable Error? 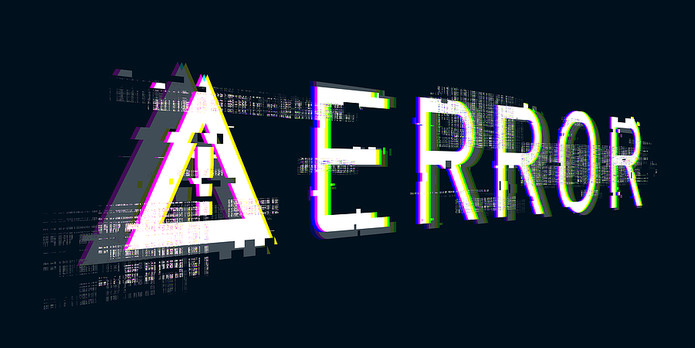 Bets are typically only voided when something happens within the event that essentially turns your selection into a non-runner.

But there may be times when your bets are voided before the action has even begun, and that could be as a result of palpable error.

This is, quite simply, where a bookie posts the wrong odds for a specific event – typically in favour of punters, who can access an above-market price.

This can be down to a human or technical error – quite a few firms use software/algorithms to create and publish odds these days, and when a firm dictates a palp they will instantly void your bet.

There is very little point in arguing your case – all bookmakers have a clause in their terms and conditions that protects them from paying out where a clear and obvious palping error is made.

However, some firms may just pay out your bet at the correct starting odds.

Previous Post: « Who are the Oldest Olympians in the History of the Games?
Next Post: England Finally Win Their First Opening Game Played At the Euros »