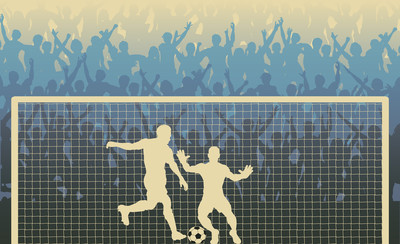 Has the modern era of football seen a more decisive topic of debate than VAR?

Whichever side of the fence you sit on, there is something that is not in doubt – there are more penalties being awarded than ever before.

Euro 2020 is the perfect case in point. Even though this article is being written during the tournament, the numbers suggest that there will be more penalties awarded at this edition of the competition than any other.

As of June 27, there had been 14 penalties awarded at Euro 2020 – in the past three editions of the European Championship, there had only been a grand total of 13 combined at this point of proceedings.

The chief of refereeing for UEFA, Robert Rosetti, is delighted with the stats.

“With VAR it’s very, very easy to assess,” he said.

“Before the VAR project there were many, many fouls in the penalty area missed by the referees. Now it is impossible to miss these fouls.”

And that echoes the trends set at the World Cup in 2018. That tournament broke the all-time record for the most spot kicks given at an edition of the event – in fact, the 90-year-old record was broken before the 2018 renewal had even finished its group stage.

So more penalties are being awarded, and that should in theory lead to higher scoring matches. But are penalty takers getting less efficient….and are keepers getting better at saving them?

The Pursuit of Perfection 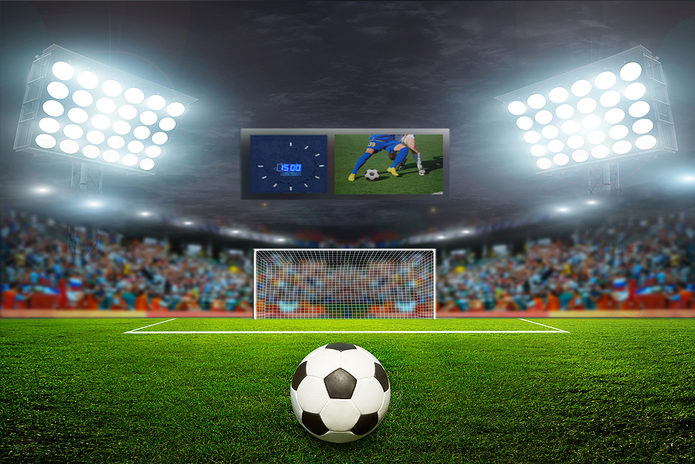 While it’s an admittedly small sample, we thought we’d take a look at how the penalty takers at Euro 2020 are shaping up compared to the tournament average figures.

And what about in European Championship history?

You can start to draw your own conclusions from the numbers. Clearly, the penalty takers at Euro 2020 have been below par in their spot kick delivery so far. The success rate is considerably down on the tournament average.

Our first instinct was that perhaps goalkeepers are getting better at saving penalties. They may research each opponent’s preferred taker, identifying which corners they typically shoot for or even identifying quirks in their run-up that might give away clues.

But, in actual fact, you can see that the percentages for penalties saved is pretty similar across Euro 2020 and the historic data.

So what it means is that the modern day penalty taker is missing more spot kicks by blazing them high or wide, or at best crashing them into the woodwork.

Is this a statistical anomaly, or are today’s penalty takers simply trying too hard to strike the perfect ball?

There is a perception amongst England supporters that their team is a disaster when it comes to taking penalties, and that Germans are a dab hand from 12 yards out.

But actually, the stats – from the annals of the European Championships at least – suggest that the Three Lions are better than generally believed from the penalty spot.

Of course, these numbers are for normal time penalties awarded – the numbers don’t include shootouts, which of course have been something of an Achilles heel for England all these years.

So, here’s the respective success rates for the best penalty takers in European Championship history. The list only includes those that have had a minimum of three spot kicks taken:

Most Successful Penalty Takers at the Euros

As you can see, England’s ratio of penalties scored is actually pretty sound, and on a par with the generally-accepted best in the business, Germany.

From a betting perspective, historically France, Portugal and Sweden have been the best – will those stats help punters for the rest of Euro 2020.

On the flipside, it’s perhaps worth looking at those nations that have typically struggled from the post. Again, the only countries listed are those that have taken at least three penalties in European Championship history:

What is extraordinary is just how many penalties Spain have been awarded in the history of the European Championships! However, their success rate – one in two is missed – will be of massive concern to their supporters.

And look at Denmark’s record too….could their frailties from the spot come back to haunt them in 2021?

Previous Post: « Transgender Athletes at the 2020 Olympics: What Are the Rules?
Next Post: The Most Watched UK Sporting Events Ever: How Does England vs Germany at Euro 2020 Compare? »