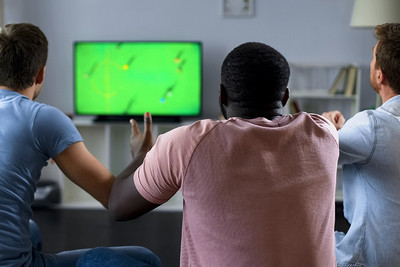 That’s roughly 30% of the total UK population, and nearly 40% of all English adults tuned into the action on BBC One.

Those numbers may increase even higher should the Three Lions press on further into the tournament, and who knows they might even challenge the audience figures for the most-watched sporting event in UK history – more on that later.

Nearly six million people watched the game live on the BBC’s iPlayer too – a sign of the times in this changing digital age.

What is interesting is that other distractions, be it social media or the fact there’s hundreds of TV channels to choose from, have diluted audience figures for major sporting events.

In fact, of the five most watched in UK history, one took place nearly a decade ago and the others are nearly 50 years old!

So here’s a look at the most-watched sporting events in UK TV history.

The UK’s Most Watched Sporting Events

The London Olympics were a festival of colour and a showcase of what the British people can achieve with a bit of togetherness and unity.

It was a great time for British athletes too, with 29 gold medals from the likes of Mo Farah, Jessica Ennis-Hill and Chris Hoy pushing Team GB into fourth place in the overall medal table. That is the greatest haul from Great Britain in any edition of the Olympics.

The opening ceremony of the Games was a fraction from appearing on this list – around 200,000 viewers to be precise, and so it’s the closing ceremony that comes in at number five with 24.46 million watching on from their armchairs in the UK alone.

It was a fitting finale to a spectacular event, and there was a clear appetite on the part of the TV viewer to celebrate the remarkable achievements of the British athletes that had performed so admirably. 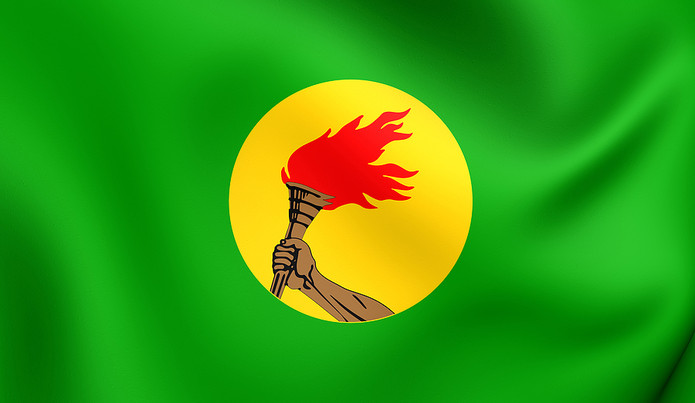 Even now, some five decades later, the Rumble in the Jungle remains of the most loved, most watched and most remembered boxing bouts in history.

The two protagonists were Muhammad Ali, the fleet-footed sweet talker, and George Foreman, the man who some claim to be the hardest-hitting heavyweight ever to lace up a pair of gloves.

Held in Zaire (now known as the Democratic Republic of Congo), some 60,000 attended in person and 26 million watched the fight on TV in the UK – a decent slice of the estimated 50 million worldwide who paid for PPV coverage and a staggering one billion around the globe in total.

Ali, the 4/1 underdog, produced his infamous ‘rope-a-dope’ tactic, repeatedly taking punishment before going on the offensive himself in the later rounds. He knocked Foreman out in the eighth round. 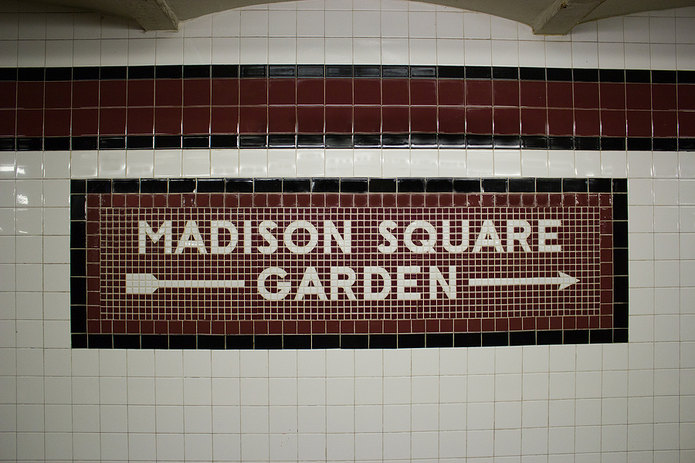 As we’ve seen with the hype surrounding the never-happening scrap between Tyson Fury and Anthony Joshua, there’s nothing quite like a bout between two heavyweight world champions to get the juices flowing.

Fifty years ago, the lineal champ Muhammad Ali – that man again – locked horns with the WBC and WBA strapholder Joe Frazier in a contest that features heavily in ‘best fight ever’ style lists.

At the time, it was the first occasion that two undefeated heavyweights had met for the marbles, and the build-up was ferocious – Ali, the poster boy for the anti-Vietnam war stance after refusing to be conscripted, and Frazier, the favourite of the pro-war establishment, exchanged ferocious verbal barbs before even taking to the ring at Madison Square Garden.

The fight itself, watched by 27.5 million in the UK – half of the adult population, was no less vicious, and the pair slugged out a classic – Frazier, aided by a final round knockdown, being handed the decision on points.

Such was the appetite for a rematch that the pair met for Super Fight II and the Thrilla in Manilla in 1974 and ’75. Ali won them both.

Something of a surprise entry into the list, the FA Cup final replay between Chelsea and Leeds was watched by an astonishing 28.4 million armchair spectators.

Two of the biggest clubs in England at the time, this was the classic north/south divide match – these sides did not like each other, and put in the tackled to prove it.

The original final was an entertaining 2-2 draw, and so there were high hopes for the replay, and this time it was the Blues who prevailed 2-1 in an end-to-end clash.

There’s no prizes for guessing what’s number one on this countdown.

Arguably the most famous football match ever played on British soil, England downed Germany in the final of the 1966 World Cup – the first time that the Three Lions had ever lifted the Jules Rimet trophy.

Most remembered for the fourth English goal – and Kenneth Wolstenholme’s famous ‘they think it’s all over….it is now’ commentary, a mammoth 32.2 million tuned in for a slice of sporting history.

Previous Post: « Penalties at the Euros: Why Has Euro 2020 Seen a Record Number of Spot Kicks?
Next Post: The Brooks Koepka vs Bryson DeChambeau Rivalry: Is This What Golf Needs to Keep It Relevant? »