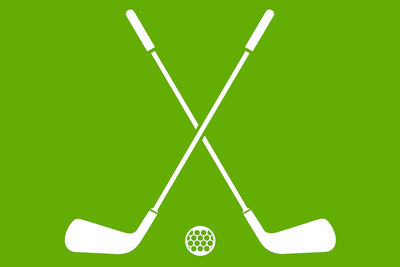 Keep your friends close, and your enemies closer….

Brooks Koepka and Bryson DeChambeau, golf’s warring powerhouses, don’t really have much choice on that front given that playing on the PGA TOUR means they are in the same place – at the same time – for many weeks of the year.

When the two muscle-bound pros started their war of words in separate interviews, most assumed it was because of the Tour’s new Player Impact Program (PIP), which basically rewards those who generate column inches and interest on social media.

But, as time has passed, it’s become patently clear that they simply do not like each other….for real. 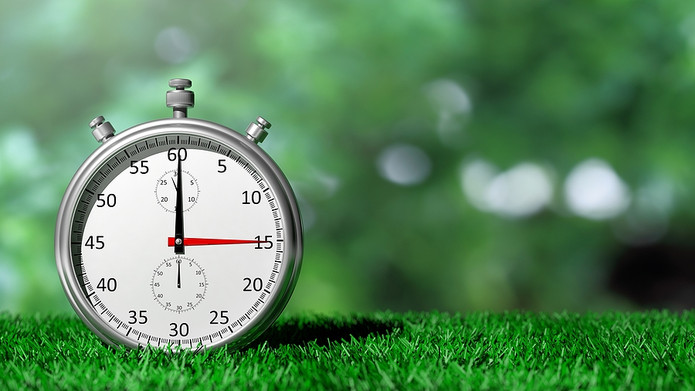 You can date the feud between Koepka and DeChambeau all the way back to January 2019.

It was then that the former appeared on the Golf Monthly podcast, and he was asked about the spectre of slow play – not long after a viral video of Bryson taking more than two minutes to hit a shot.

“I just don’t understand how it takes a minute and 20 seconds, a minute and 15 to hit a golf ball; it’s not that hard,” Koepka said.

“It really drives me nuts, especially when it’s a long hitter because you know you’ve got two other guys or at least one guy that’s hitting before you so you can do all your calculations. You should have your numbers.

“Guys are already so slow it’s kind of embarrassing. I just don’t get why you enforce some things and don’t enforce others.”

DeChambeau was actually pretty conservative in his reply, clarifying:

“It’s actually quite impressive that we’re able to get all that stuff done in 45 seconds; people don’t realize that it’s very difficult to do everything we do in 45 seconds.

“I’m not trying to slow anyone down. It’s just a part of the process, and unfortunately the Rules of Golf allow for a certain amount of time, and we’re (using it) to our fullest potential.”

Not long after, it was suggested that they had brokered peace, although Koepka would later cryptically say that Bryson ‘went back on his word’, although it’s not clear about what he was referring to.

Needless to say, the seeds of rivalry were well and truly sewn. 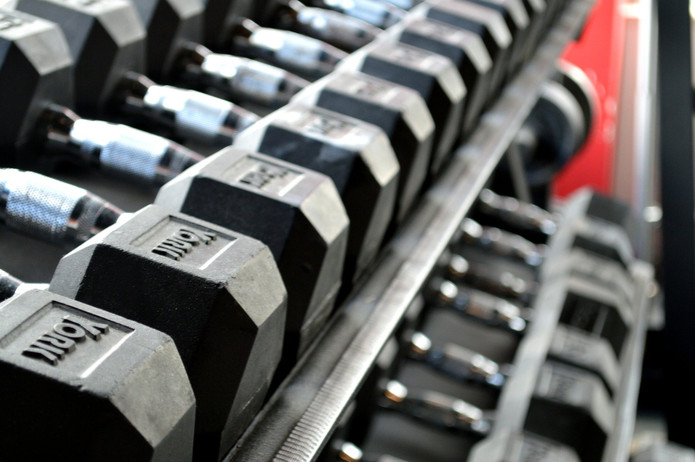 Golf, like the rest of the world, entered into lockdown restrictions and more in the spring of 2020.

When the sport resumed some months later, DeChambeau returned a bigger man – literally, in the sense that he gained an incredible amount of muscle mass.

Suddenly he was hitting the ball 40-50 yards further, and success duly followed at the Rocket Mortgage Classic.

It caused uproar amongst golf’s traditionalists, and Koepka spotted an opportunity for a quick jibe – he tweeted a gif of Kenny Powers, the lead character in the U.S. sitcom Eastbound and Down, who was accused of taking steroids.

The real viral moment came back in May at the PGA Championship.

Koepka was struggling to get a feel for the Kiawah Island course, and in an interview after his first round he outlined his frustrations – claiming he ‘couldn’t read’ the layout.

With almost eerie comic timing, DeChambeau appears in the back of the shot and seems to mutter something in Koepka’s direction. Those present claimed he quipped about ‘hitting the ball straighter then’, although that is unconfirmed.

The look on Koepka’s face is, well, it’s perfection:

DeChambeau later directly tweeted Koepka and claimed to be ‘living rent free in his head.’

Bryson’s defence of his Rocket Mortgage Classic crown early in July did not get off to the best of starts.

His caddie, Tim Tucker, threw in the towel, and DeChambeau himself confirmed that the pair had agreed to go their separate ways just hours before the tournament was due to begin.

Tucker was on the bag for all eight of Bryson’s PGA TOUR victories so far, and is considered to be a key figure in his client’s switch from his former’ Scientist’ guise, using matches and physics to decide on which club to use, to his current beefed-up status that has seen him become the longest driver on the TOUR.

Koepka, never one to miss an opportunity to ruffle DeChambeau’s feathers, took to his Twitter feed to pay homage to his own bagman, Ricky Elliott – literally hours after the Bryson-Tucker split was revealed.

Couldn’t do it without my guy Rick! Best friend and greatest caddie to do it💯 @RickyElliott appreciation day! pic.twitter.com/cNvD2VX8Nh

Koepka would later brand July 1 as ‘caddie appreciation day’, which will surely have gone down well with Bryson. There appears to be no end in sight for the beefcakes’ beef.

Previous Post: « The Most Watched UK Sporting Events Ever: How Does England vs Germany at Euro 2020 Compare?
Next Post: Why The Open Championship Remains the Hardest Tournament to Win in Golf »