Lovers of horse racing may just be getting confused as to how and where they can watch horse racing on their TV set.

There’s ITV, popping up with live coverage of the major events over jumps and on the flat, plus Racing TV and Sky Sports Racing, formerly known as At The Races until 2018.

The picture has been getting murkier since individual racecourses started to select their own broadcasters. That has been the case with Newbury, who have penned a five-year deal with Sky Sports Racing that will take effect from April 2023.

The Berkshire track is part of The Racing Partnership group, and its standout renewals include the Betfair Hurdle, Ladbrokes Trophy and Greenham Stakes.

Punters will be able to watch all of the drama of those races and the many other meetings that Newbury holds via their Sky subscription in years to come, and it’s a move that suggests the broadcaster is looking to bolster their schedule by bringing on board some of the most hectic courses on the National Hunt campaign.

Newbury joins Ascot, Chester and Bangor in defecting to Sky from Racing TV, and so this is the latest hammer-blow for the independent broadcaster that simply does not have Sky’s financial clout.

Julian Thick, the chief executive of Newbury, confirmed that Sky’s greater reach and muscle was the defining factor behind the decision.

“Sky Sports Racing offers a very attractive platform for us with its extensive reach to 14 million homes, a particularly strong supporting digital footprint with both Attheraces.com and associated channels, as well as the brand alignment and cross-promotional opportunities that come with being part of the larger Sky family,” he confirmed.

“We believe the new agreement secures a positive and exciting future for Newbury racecourse and its shareholders, and fits with our long-term values and aspirations for the business.”

How to Watch Horse Racing on TV 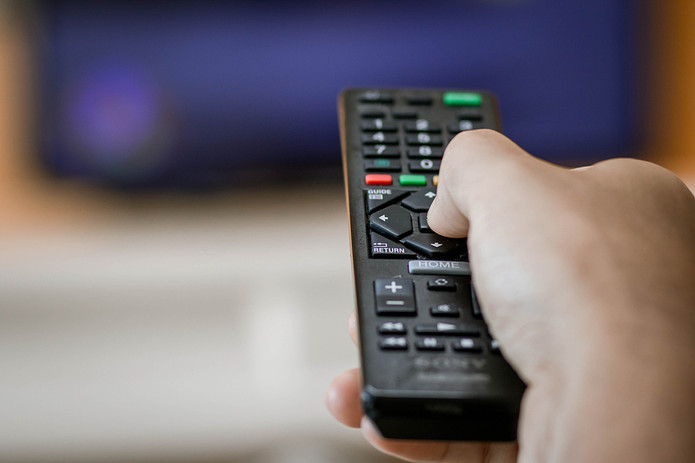 It should be noted that, in the UK, there are those three different broadcasters via which you can watch the latest action.

ITV tends to have the pick of the bunch. You’ll be able to watch the Cheltenham Festival, the Grand National meeting and Royal Ascot, as well as other major cards from across the UK. The terrestrial broadcaster has committed to racing throughout the pandemic, and even when ITV isn’t showing the action, you may find that one of its partner channels such as ITV3 or ITV4 is.

The other two channels that show horse racing are typically distinguished by the racecourses that they represent. Racing UK, and its platform Racing TV, has the rights to showcase the drama from more than 30 different tracks, and even when their main cameras don’t make the trip you can still catch a stream online.

Racing TV has a number of Irish tracks on their books, and their extensive list of clients includes Aintree, Cheltenham, Epsom, Goodwood, Haydock, Kempton and Sandown.

Sky Sports Racing is the newest player in the game, and they have the power to seriously eat into Racing TV’s market share.

Sky partnered with the Arena Racing Company to bolster their programming, and together they set about building a portfolio of racetracks where they retain exclusivity (for non-ITV broadcasting). Those include Ascot, Chester and Bangor-On-Dee, as well as a comprehensive A-Z that ranges from Bath to Worcester.

Sky Sports Racing also has the UK rights at venues in continental Europe and from around the world, so you can also watch the action from France, Australia, the USA and many more courses besides.

Of course, ITV is free-to-air, whereas to watch Racing TV and Sky Sports Racing you will need some kind of satellite subscription.

Highlights in the Stream 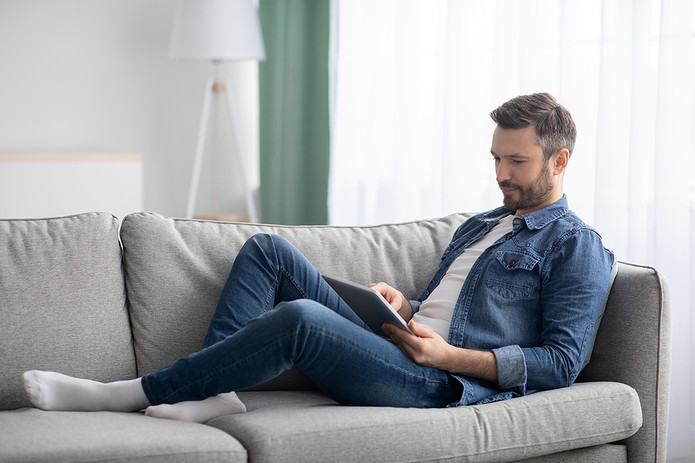 Of course, many race fans are eschewing the tradition of sitting down in front of the telly to catch the racing, and instead have embraced the world of streaming.

This is slightly more complicated with the mainstream broadcasters. With ITV and Sky Sports Racing, you will need an app that powers the content on your smartphone or tablet – the Sky Now app is one option, although of course this is a paid-for service.

To stream ITV for free on your mobile device, you could try an app like the ITV Hub or Freeview.

As far as Racing TV is concerned, you can stream their content from your mobile browser – including live racing (they claim to have more than 4,500 races on their channel each year).

You can login to their website using your credentials, or alternatively you can purchase a Day Pass if a particular meeting or racecard tickles your fancy.

There is another option too. You may have noticed it already, but now most of the mainstream bookmakers also offer horse racing streaming.

The good news is that there’s no shortage of options to watch horse racing on your TV or internet-enabled device, and while there’s no substitute for being at trackside in person, live streaming and TV coverage does come a close second.

Previous Post: « Why The Open Championship Remains the Hardest Tournament to Win in Golf
Next Post: What Is England’s Head to Head Record Against Italy Ahead of the Euro 2020 Final? »