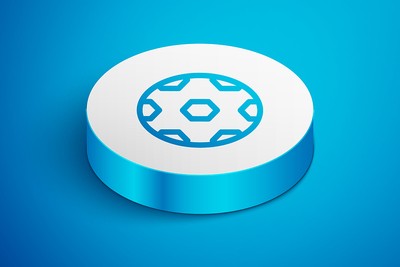 Of all the mindboggling facts surrounding Lionel Messi’s transfer from Barcelona to PSG, from the reported £1 million salary per week to the £25 million ‘welcome package’, one aspect really did catch the eye.

A ‘significant’ part of the Argentine’s welcome bonus was paid in so-called fan tokens, which for many would probably have been the first time they had heard such a term used.

It’s another sign that cryptocurrency is taking an increased role in the commercial side of the game, with a number of English Premier League clubs – including Leicester City with FBS, Watford with Dogecoin and Wolves with Bitci – now sponsored by a digital currency platform.

With supporters able to directly invest in their team, could fan tokens be the future of football ownership?

What are Fan Tokens? 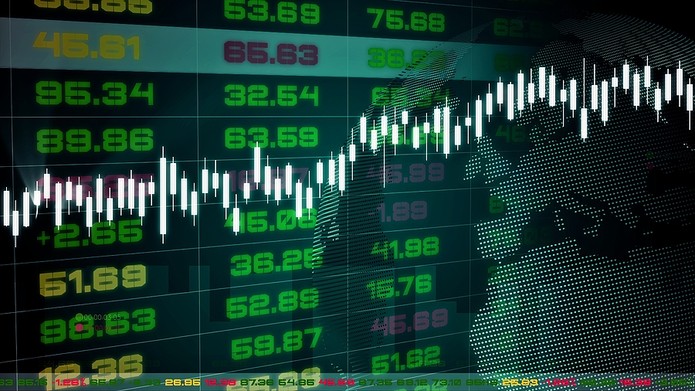 A fan token is, in essence, an intangible asset that gives a football supporter some kind of voting rights in their club.

A number of different platforms operate fan tokens, but the most prominent is Socios, who offer fan tokens for the likes of PSG, Juventus, Barcelona and Atletico Madrid.

A form of cryptocurrency that is stored on the blockchain, fan tokens can also be traded – that is, purchased at a specific price and then sold for a higher value, locking in a profit. That’s the idea, anyway!

For context, each PSG fan token was worth $29.71 prior to the news of Messi’s transfer breaking, and by the time that he had signed on the dotted line they were valued at $58.41. The trading volume in the three days prior to the big reveal exceeded $1.2 billion.

How are Fan Tokens Used?

This is where it gets a bit technical.

You have to buy a specific cryptocurrency, chiliZ, which acts as the store of value. With this currency you can then acquire fan tokens for the likes of PSG and Juventus via your chosen platform.

The chiliZ token is stored on the Ethereum blockchain, so you never actually own anything physical – this is purely a digital investment.

When you purchase your fan tokens from the Socios platform, a percentage of the money goes straight to your club – hence, you are indirectly investing in your beloved team.

In return, you have two options. The first, as mentioned, is to trade your tokens by selling them as chiliZ on an exchange, locking in a profit if the price you sell for is higher than that at which you buy.

Alternatively, your tokens have a range of other uses. They will entitle you to vote in a myriad of polls, from what music the players should walk on and what the captain’s armband message should say right through to a vote on the design of the team bus.

Which Clubs are Using Fan Tokens?

Given that there’s money to be made from the issue of fan tokens, you won’t be surprised to learn that more and more clubs are getting involved. Socios have claimed that they have generated more than £200 million for their partner clubs already.

PSG, not exactly short of a few quid, were still one of the first innovators of fan tokens – they have already reaped the rewards by paying out Messi’s signing on fee partly through the money generated.

Now, they have been joined by the likes of Man City, Arsenal and Aston Villa, two of the biggest clubs in Spain – Barcelona and Atletico Madrid, both Milan outfits, Roma and a growing list of others.

Which Players Have Been Bought with Fan Tokens? 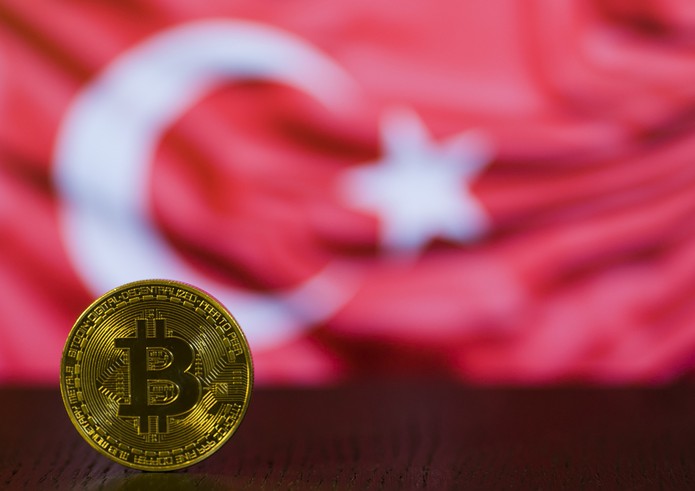 As far as we know, Messi is the first player whose transfer fee – or attached bonuses – has been paid in fan tokens.

That’s not to say that cryptocurrency hasn’t been used to fund transfers though, and in fact it was way back in 2018 that the first bitcoin-funded transfer took place – that was Turkish club Harunustaspor in their successful pursuit of Omar Faruk Kiroglu. The player was transferred 0.0524 BTC to be precise.

And then the world’s first cryptocurrency transfer took place, with DUX Internacional de Madrid – a Spanish Segunda B side – paying for Real Madrid B frontman David Barral solely in cryptocurrency in January 2021.

But it surely won’t be too long before a transfer is solely powered by fan token revenue, and indeed it was revealed in August that Fenerbahce had generated a cool €31 million in funds from their token sale – could the Turks reinvest that into their playing squad?

Previous Post: « How Many Betting Companies Have Had Sponsorships Ended Early By Football Teams?
Next Post: Pregnancy in Professional Sport and the Sportswomen Who Continued to Compete »