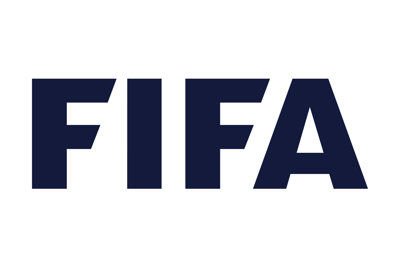 Out with the old and in with the new – that’s what FIFA are hoping, anyway.

The election of Gianni Infantino as president will bring an end to the governing body’s bad old days, where corruption and scandal was rife and Sepp Blatter and his cronies were able to enjoy the rather nefarious fruits of their high-profile rank.

On which note, it has been revealed that FIFA will receive $200 million – that’s a handy £146 million – in forfeited funds as part of a corruption probe performed by the United States Department of Justice.

The DOJ was happy to conclude that the vast majority of FIFA officials were unaware that the organisation was being used as a criminal empire by a number of stakeholders – since 2015, when the investigation began, some 50 defendants have been charged with criminal offences, including high-ranking officials such as Jack Warner, Jeffrey Webb and Charles Blazer.

They defrauded FIFA by taking bribes in order to vote a certain way on World Cup hosts and broadcast rights, and siphoned off cash that should have gone into the coffers of CONCACAF and CONMEBOL, the regional football governing bodies that they represented.

But those monies recovered will now be redirected to the parties that were wronged, with the acting US Attorney for New York, Jacquelyn Kasulis, revealing:

“Today’s announcement confirms that money stolen by corrupt soccer officials and sports marketing executives through fraud and greed will be returned to where it belongs and used to benefit the sport.”

And Michael J. Driscoll, of the FBI’s New York branch, said: “Not one official in this investigation seemed to care about the damage being done to a sport that millions around the world revere.

“The only silver lining is the money will now help underprivileged people who need it, not the wealthy executives who just wanted it to get richer.” 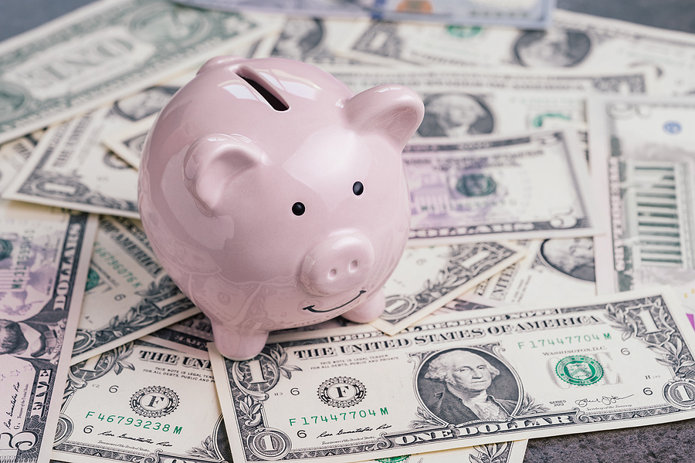 FIFA has already hastily assembled the kitty into which the $200 million will be paid.

The World Football Remission Fund has been devised to ensure that the ill-gotten gains will not disappear into the ether, and will instead be reinvested back into football all around the world.

Because FIFA have been classed as a ‘victim’ by the courts, they can access direct repayment from any funds seized during a criminal investigation.

And so the World Football Remission Fund is a light at the end of a long dark tunnel for the governing body, who were so besieged by corruption and scandal that their fitness for purpose was questioned for a number of years.

The fund will be managed by the FIFA Foundation, the organisation’s charitable arm, and will be given the sole aim of helping to ‘finance football-related projects with positive community impact across the globe.’

FIFA will have a say in where the money goes, as will representatives from CONCACAF and CONMEBOL – the governing bodies of the Americas who have been most badly harmed by the corruption.

The focus is likely to be on projects aimed at young people and local communities, and most importantly all will be monitored, audited and checked by an external agency – crucial in keeping ne’er do wells out of FIFA’s radical new clean cut approach.

Leading the way is Infantino, who said:

“I am delighted to see that money which was illegally siphoned out of football is now coming back to be used for its proper purposes.

“With the FIFA Foundation, this money is in good hands and will serve the purpose it is intended for.”

What is the FIFA Foundation? 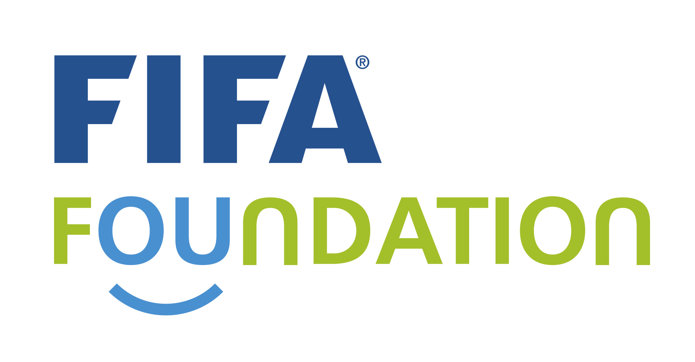 FIFA set up their charitable division with the bold aim of ‘mobilising the positive power of football to improve lives.’

The Foundation is particularly attuned to societal issues and those affecting young people, and has devised a number of schemes to get women and girls playing the sport and ensuring that those from under-privileged backgrounds get a fair go as well.

The Foundation has also developed events and mentoring for refugees, promoted mental health awareness and devised a Covid ‘recovery’ programme.

Pleasingly, given that it’s a FIFA operation, there have been no bad words set about the Foundation as yet, with all of the monies raised and donated accounted for.

In 2019, the last year that the FIFA Foundation was fully active before Covid, they donated more than $3 million to 93 projects around the globe, with former Barcelona frontman Samuel Eto’o just one of the stars involved.

Previous Post: « FIFA Nets $200 Million in Football Fraud Raids: A Timeline of the Corruption
Next Post: Does Wage Spending Predict Man United Will Win the Premier League in 2021/22? »