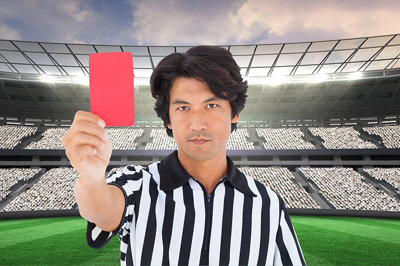 Prior to the start of the new football season, there is much anticipation among supporters as their beloved clubs ready the new kit that their heroes will be wearing in the forthcoming campaign.

Typically it’s the design and feel that most catches the attention of the average fan, but nowadays more and more are becoming aware of the sponsor’s logo plastered across the front too.

An increasing number of clubs, particularly those in the Premier League, are now sponsored by gambling brands – in the 2013/14 season, just three outfits were adorned by the marketing of a betting firm, and yet in the 2021/22 season that number has increased to eight.

It would have been nine too, but for Premier League new boys Norwich City’s decision to end their sponsorship deal with overseas gambling operator BK8 prematurely. It became apparent that the Malta-based firm were using highly sexualised and controversial content in their marketing campaigns, and the Canaries – who had signed off on a one-year deal thought to be worth £5 million – decided to pull the plug.

It’s not the first time that a football club has decided to cease their partnership with a betting brand early for moralistic reasons – or due to ‘strategic realignment’ or whatever PR friendly spin they like to put on it, and so the beautiful game finds itself in a strange position: as the number of gambling firms sponsoring big clubs increases, so the seeming opposition against them continues to grow.

So which other clubs have joined Norwich in reneging on their sponsorship deals with gambling firms?

In many ways, the 2017 hook-up between Everton and SportPesa was revolutionary.

While the basics of the deal were standard – SportPesa chucked the Toffees loads of money to feature their branding on the club’s kit, advertising hoardings and around their Goodison Park home, the African company also went the extra mile.

They built a new European headquarters in Liverpool, creating dozens of jobs and providing a timely boost to the local economy.

But as the vociferous campaigning against the ‘gamblification’ of the beautiful game increased, Everton began to get cold feet – in the end, they decided to pull the rug on the five-year sponsorship deal a full two years early.

“This has been a difficult decision, but one that allows us to best deliver on our commercial plan and to grasp the new opportunities now open to us,” a club spokesperson said cryptically.

Ahead of the 2018/19 campaign, Preston signed a sponsorship deal with online gambling firm 32Red that would add some much-needed funds to the Lancashire outfit’s coffers.

As ever, not everybody associated with the Lilywhites was delighted to bear the branding of a gambling firm on their shirt, but most went with it – the money was good after all.

But 32Red themselves made a major faux pas on Boxing Day 2020. Preston were playing another club that they sponsored, Derby County, and an entertaining game ended with Preston earning all three points.

Whoever ran 32Red’s Twitter account had a momentary absence of thought, posting that the result was ‘harsh’ on Derby – not something that went down well with Preston fans.

A harsh blow for 10-man Derby after Preston’s captain Alan Browne wins it in the 97th minute, ending their six-game unbeaten run

Two wins on the bounce now for #pnefc pic.twitter.com/IonL8pc2cl

That, allied with the general disdain for gambling operators within the community of football supporters, led Preston to end their deal with 32Red and sign terms with local firm PAR Group instead.

Released to much fanfare in 2015, Football Index was the hot new product that was going to revolutionise the way fans engaged with the beautiful game.

It was essentially a stock market for footballers, with dividends paid out based on their on-field performances and their value increasing or decreasing over time.

Of course, the founders wanted to impress on people (and the regulators) that this was really an investment vehicle, however in truth it became apparent very quickly that this was gambling – no more, no less – on the possibility of generating a overall yield.

With huge spreads between buy and sell prices, and a dirth of new buyer investment, Football Index soon began to appear as though it was a huge Ponzi scheme – seemingly confirmed when the company behind it went into administration in March 2021.

As criminal investigations began, it was not a great surprise to learn that QPR and Nottingham Forest – both sponsored by Football Index – wanted nothing to with the brand.

And so they both terminated their deals immediately – in Forest’s case, this was the largest sponsorship agreement in the club’s history.

A breakdown in relations between a football club and their gambling partner is not always due to moralistic reasons.

Sometimes it can be financial, as was the case when MoPlay’s lucrative multi-year sponsorship deal with Manchester United was terminated after just 12 months.

The brand, operated by a company registered in Gibraltar as Addison Global, ran into financial difficulties – so much so they had their UK operating licence suspended for fear that they couldn’t pay out to winning punters.

United have since filed an £8 million lawsuit against Select Management Resources, a company that acted as a guarantor to MoPlay. The club is now sponsored by software company TeamViewer.

All Spanish Clubs & All Betting Firms 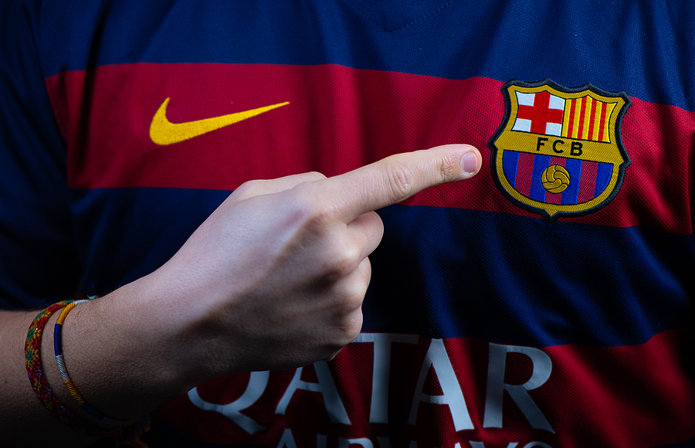 In a ground-breaking move from the Spanish government, they decreed that all La Liga and La Liga 2 clubs must end their sponsorship deals with betting firms at the end of the 2020/21 season.

That enforced decision meant that some 25 clubs had to end their agreements with their gambling partners by August 30, 2021, and all complied with the order to avoid fines and other punitive measures.

Some clubs asked for a three-year moratorium, which is similar to that handed out when tobacco companies were forced out of the sport, but that was rejected by ministers.

This was the first time that a major European league had banned gambling firms from sponsoring their participants, and you wonder if others will follow suit – the UK government’s review of the Gambling Act, which could outlaw betting sponsorships, will be watched with interest.

Previous Post: « Is the Number of Betting Companies That Sponsor Premier League Shirts Increasing?
Next Post: Could Fan Tokens Be the Future of Football Ownership? »