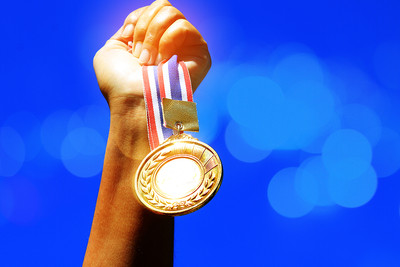 It is the absolute pinnacle of an athlete’s career – winning the gold medal at the Olympic Games.

Blood is shed, sweat is spilt and tears are wept in the pursuit of a place at the Games, and so to have the chance to be crowned the best in the business must be a feeling like no other in sport.

For high jumpers Gianmarco Tamberi and Mutaz Essa Barshim, the emotions were clear for all to see when it was announced that they would be sharing the gold medal.

The pair could not be split, both successfully clearing 2.37m but being unable to outdo the another in a marathon two-hour competition.

A man with a clipboard approached the duo and offered them a jump off to see who would prevail, but in a show of the proverbial Olympic spirit they decided to share the gold medal instead.

Tamberi leapt into the arms of Barshim before tearing off on a hop and a skip across the track, finishing up in a pile on the floor in floods of tears. The Qatari was slightly more reserved in his celebration, but the joy on his face as he ran a lap of honour – latterly joined by Tamberi – was obvious.

Amazingly, this wasn’t the first time that the gold medal has been shared in an Olympic event. In fact, the history books reveal there has been 30 occasions in which the gold was tied at the Summer Olympics….here’s just a few of them. 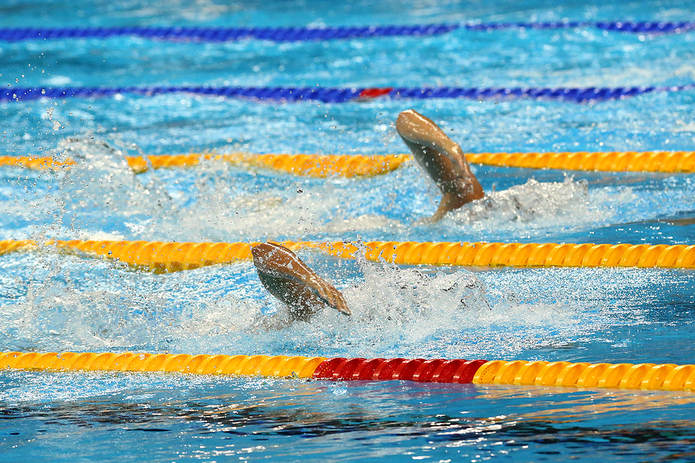 The swimming events at the Olympic Games can be tightly contested affairs, with hundreds of a second separating the competitors.

But at the 2016 Olympics in Rio, something truly extraordinary occurred in the women’s 100m freestyle….

Simone Manuel and Penny Oleksiak went toe for toe and stroke for stroke, in the end finishing the race with an Olympic record of 52.70.

Unfortunately for the duo, the naked eye could not split them as they appeared to touch the wall at exactly the same time, before super slow-mo TV replays were put into action.

Again, no separation could be seen, and so the decision was taken to award both Manuel and Oleksiak the gold – they even shared the podium for the national anthems. 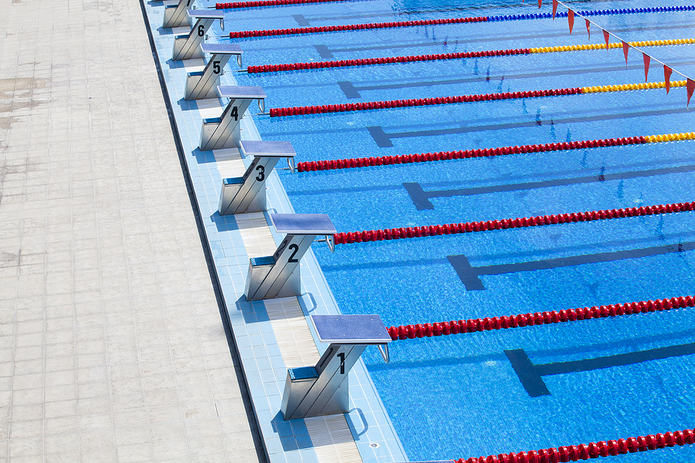 Yep, swimming was to ‘blame’ for the prior tied gold medal too.

This time it was Sydney playing host to the Olympic Games of 2000, and in the men’s 50m freestyle it was Anthony Ervin and Gary Hall Jr that went neck-and-neck for the finishing line.

Amazingly, the duo actually trained at the same club in Phoenix prior to the Games, and in the end they could not be separated – both went home to the United States with a gold medal around their necks.

Both would strike gold again in later Olympics, with Hall getting his hands on the solo win in Athens and Ervin, coming out of retirement for London 2012, going on to become the oldest individual gold medal winner in history at the age of 35. 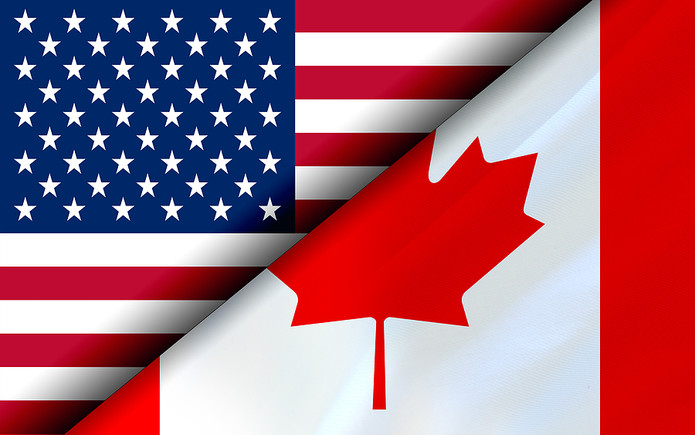 And there was huge controversy when a scoring error meant that the gold was handed out to Kristen Babb-Sprague.

A judge had inputted their scores correctly, and instead of handing Sylvie Frechette a tally of 9.7 for her performance – which would have handed the Canadian a share of the gold with Babb-Sprague – they scored her 8.7 instead.

So the American thought she had won the gold medal, until the judging revelation was made. An appeal was lodged with FINA, who regulate the various water sports at the Olympic Games, and it was decided that Frechette and Babb-Sprague should both be handed gold medals for their troubles. 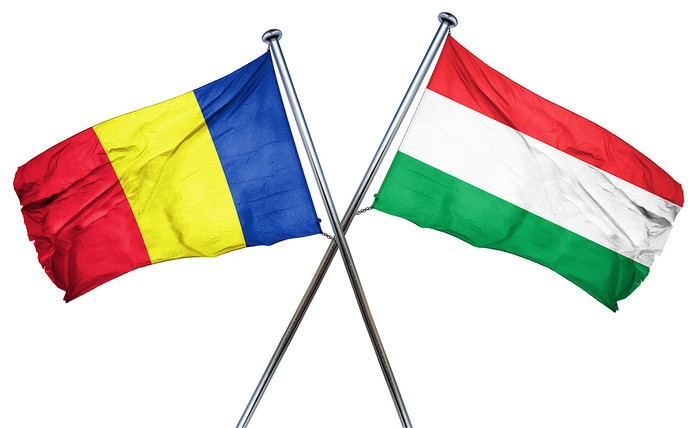 Amazingly, that was the first of three instances at Barcelona ’92 when gold medals were shared.

In the women’s vault discipline of the gymnastics, Lavinia Milosovici and Henrietta Onodi could not be separated after posting scores of 9.925 – no option of a play-off was offered.

Milosovici is famous for being the last gymnast to score a perfect 10 at the Olympic Games, which came in the floor routine. Onodi was less successful at subsequent Games, but would become a World and European champion and was latterly inducted into the gymnastics hall of fame. 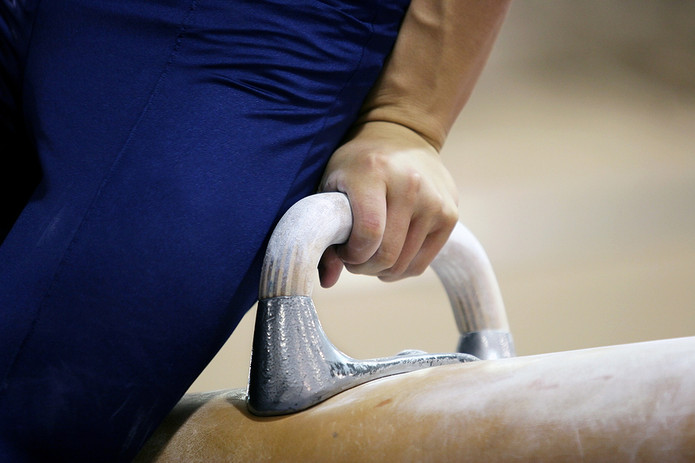 The third of the tied gold medals came in the men’s pommel horse – the third time in a row that the discipline would see the gold shared at the Games.

Scherbo, representing the unified Eastern Bloc team that emerged from the wreckage of the Soviet Union, and North Korea’s Pae did battle on the immovable horse – in the end, both compiled a winning 9.925 score.

At least, for Scherbo, Olympic success was not in short supply. He won a ridiculous six gold medals at those Games in Barcelona, and remains the only gymnast to ever win the World Championships in all eight disciplines.

Pae, meanwhile, would win three world titles, but nothing would compare to that fateful day in Catalonia in 1992.

Previous Post: « The Golden Slam: Djokovic Fails in Bid for Extraordinary Tennis Record
Next Post: Is Joe Root the Greatest English Cricket Batsman of All Time? »