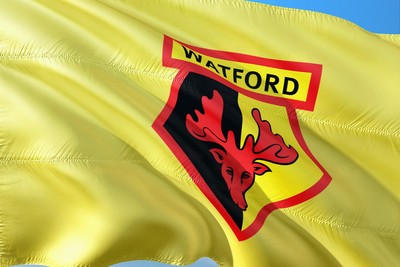 That’s right, the Hornets will bear the logo of the infamous ‘meme coin’ on their home and away strip, in a deal that could be worth in excess of £1 million if certain performance-related conditions are met.

That comes in the wake of their previous sleeve sponsor….the godfather of cryptocurrency, Bitcoin.

That deal went beyond the standard partnership, with Watford integrating Bitcoin payment options at their Vicarage Road ground for fans to purchase club merchandise or book hospitality boxes. They could also use their BTC wallet to get a shout-out on the LED scoreboard during matches.

No other top flight club can boast such an open-minded approach to digital currencies as Watford, and it will be interesting to see if they can leverage that ‘first mover advantage’ in the seasons to come. 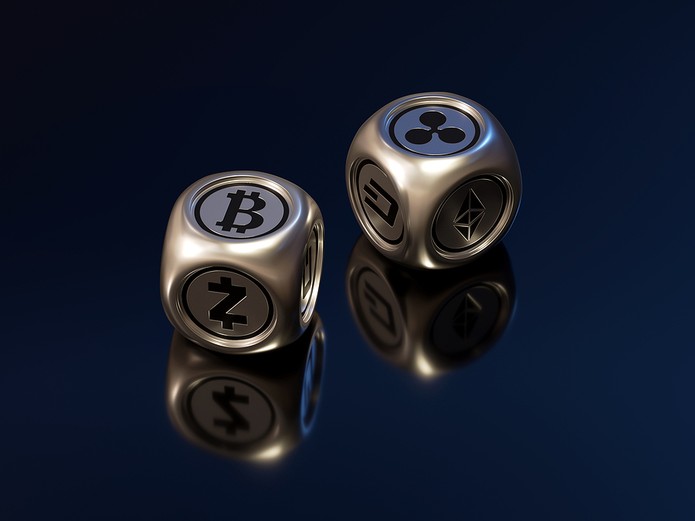 If you plan on entering the ultra-competitive and super-crowded betting sector in the UK or any other jurisdiction for that matter, you’d better bring something new and exciting to the table.

For Stake.com, a newcomer in the field of sports betting and online casino gaming, that means positioning themselves as a crypto wagering specialist.

According to their marketing material, Stake accept deposits from more than 130 different cryptocurrencies – mind-boggling given that these coins barely existed a decade ago. Punters can also withdraw using a number of different crypto options too, and so the firm is clearly targeting a tech-savvy clientele that is familiar with using Bitcoin and co already.

Their hook-up with Watford, who had already shown their innovative side courtesy of the sponsorship deal that showcased the Bitcoin branding, was a no-brainer then, and will contributed a reported £5 million per season to the Hornets’ coffers – that’s believed to be a club record.

Stake will replace Sportsbet.io – another tech-leading disruptor in the betting sector – as Watford’ main sponsor and, putting their money where their mouth is so to speak, they have paid for the deal in cryptocurrency….although which coin was used has not been confirmed. 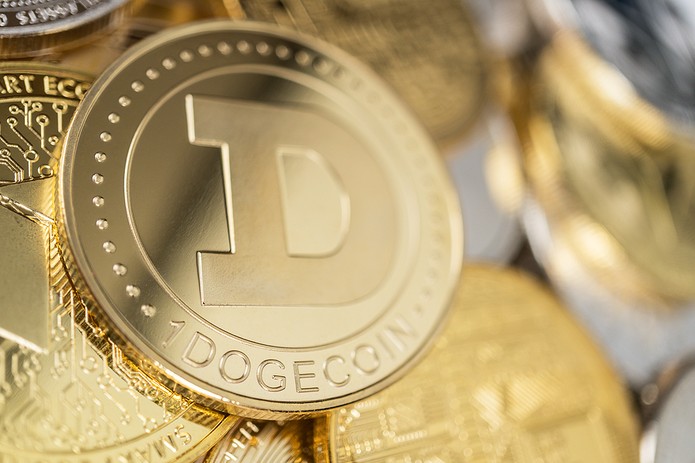 Given that it started life as something of a joke, the ascent of Dogecoin is a tale of what can happen if you don’t take yourself too seriously.

Inspired by a popular meme of a Japanese Shiba Inu looking slightly confused by life, Dogecoin today trades at $0.29 apiece and has a market cap of a staggering $36 billion.

No wonder the coin’s founders have a few spare quid to reinvest, and one of them – Billy Markus – took to his Twitter account to report on the deal.

“The Premier League is the most-watched sports league in the world, broadcast in 212 territories to 643 million homes and a potential TV audience of 4.7 billion people.” pic.twitter.com/OrwpXWKip7

And they have decided to pump that into Watford, taking up residence on the sleeves of their playing shirts and forking out £1 million per season for the privilege.

The crypto community is very supportive of one another, believing that anonymous, decentralised payments are for the greater good than private finance and banking institutions. Perhaps Watford’s prior sponsorship deal with Bitcoin, set up by Sportsbet.io, was the catalyst for the Doge link-up?

Either way, it’s further proof that the Hornets and their ownership team, which includes Sir Elton John, are open minded when it comes to embracing new technologies.

Could a Watford Fan Token Be in the Works? 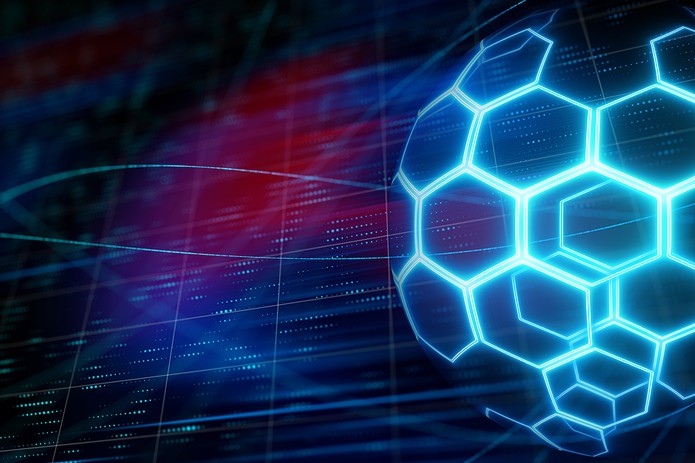 Just as you were getting your head around cryptocurrency, along comes a new form of blockchain payment to try and understand.

Fan tokens are, in essence, another form of crypto that can be acquired by supporters of a football club, with 50% of the revenue (the other half goes to the platform operator) then being invested directly back into the club in question.

The tech is very much in its infancy, but already a number of Premier League clubs – including Manchester City, Arsenal and Aston Villa – as well as a swathe of European giants have their own fan token scheme in place.

The innovation hit the headlines recently when it was revealed that part of Lionel Messi’s signing on fee when joining PSG from Barcelona was paid for using the Parisians’ fan token.

That said, the feelings towards fan tokens are not overwhelmingly positive. West Ham were set to launch their own in 2019, but after a year of protests and campaigning the project was scrapped.

The issue for supporters’ groups is that the fan tokens offered by Socios, the premier platform, promise them various voting rights – but these are typically for trivial concerns such as goal celebration song choices and or what to name the training ground. The feeling is that you shouldn’t have to pay to have a democratic voice, hence their ‘Don’t Pay to Have Your Say’ campaign.

Watford will be reviewing all of the above with interest. They’ve already shown their innovative thinking, and fan tokens would tap into their crypto-friendly approach – while raising some much-needed capital.

However, there is a clear downside to promoting an unregulated product that the fans perceive takes power away from them, and presumably Dogecoin wouldn’t be chuffed if Watford suddenly buddied up with Chiliz – the cryptocurrency used to power the Socios network.

Will fan tokens be a source of football investment for years to come, or will they prove to be just another fad? For context, most were saying Bitcoin was a scam a decade ago….

Previous Post: « Pregnancy in Professional Sport and the Sportswomen Who Continued to Compete
Next Post: Two Barrels of Lager and a Packet of Crisps: The Strangest Transfer Payments in Football »