There’s already been calls for them to be knighted in the Queen’s next set of honours.

Whether we’re referring to Jason and Laura Kenny as Sir and Dame anytime soon remains to be seen, but their unrivalled success at the Olympic Games ensures their status as the most decorated couple in British sporting history.

No Brit has won more Olympic medals than Jason Kenny – his haul of nine puts him ahead of an illustrious pack that has enjoyed huge success at the Games. And Laura Kenny has also become the most successful female British Olympian, winning the same number of medals as Charlotte Dujardin but clinching five golds to the equestrian legend’s tally of three.

Arise Sir Jason and Dame Laura? It’s certainly a possibility, although they certainly haven’t let their glory go to their heads. When asked how they were going to celebrate their successes, Jason said: “Just being at home is the plan. Just being together with Albie [their three-year-old son], we have not seen him for two weeks now. It is the longest we have ever been away from him.”

So who have the Kennys overtaken as the most decorated Olympians in British history? Here are the official medal tables….

The Most Successful Male British Olympians Ever 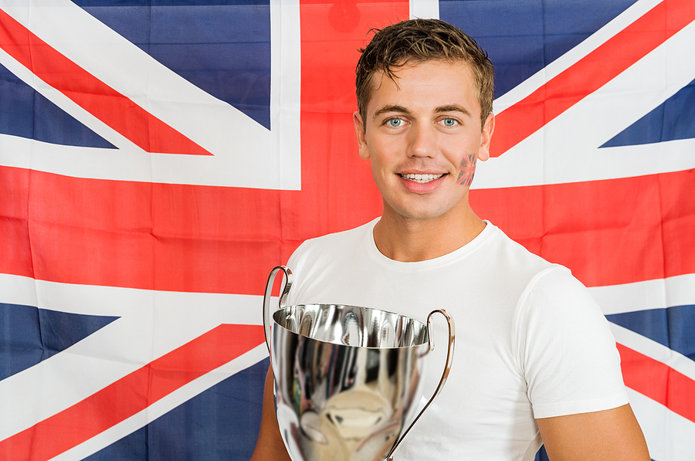 As you can see, Jason’s achievements are made all the more incredible when you consider the legendary status of some of the other Brits he has pipped on the medal table.

At 33, it’s not completely impossible that he will ride on to the Paris Olympics in 2024, with his contemporary Bradley Wiggins – who he knocked down into second place in the overall medal table – winning the last of his golds at the age of 36 at Rio 2016.

Kenny has also usurped another cycling legend by winning his seventh Olympic gold in Tokyo. The gold-most Brit up until that point was Chris Hoy, whose six victories – including three at Beijing 2008, the most by a Brit at a single edition of the Games in a century – had made him the most decorated in the business.

Behind that cycling trio comes Steve Redgrave, who achieved a number of different records on his way to five golds and a bronze. That included winning golds at consecutive Games over a 16-year period, and he remains the only male to win gold medals at five different editions in an endurance sport

After winning his fourth at the Atlanta Games of 1996, Redgrave said that ‘anybody that sees me in a boat again has permission to shoot me.’ But after four months off, the old competitive juices started flowing again and he qualified for the rowing team for the Sydney Games of 2000, where he would again strike gold.

The rest of the leaderboard is made up of Brits that have claimed five Olympic medals. Ben Ainslie is the most successful sailor in the history of the Games, with his haul including four golds, while Jack Beresford – who dominated rowing in the 1920s and ‘30s – and Henry Taylor, the swimmer who competed early on in the twentieth century, have three golds apiece.

At just 28, time is still on the side of gymnast Max Whitlock, and he could add to his medal haul in Paris too.

The Most Successful Female British Olympians Ever 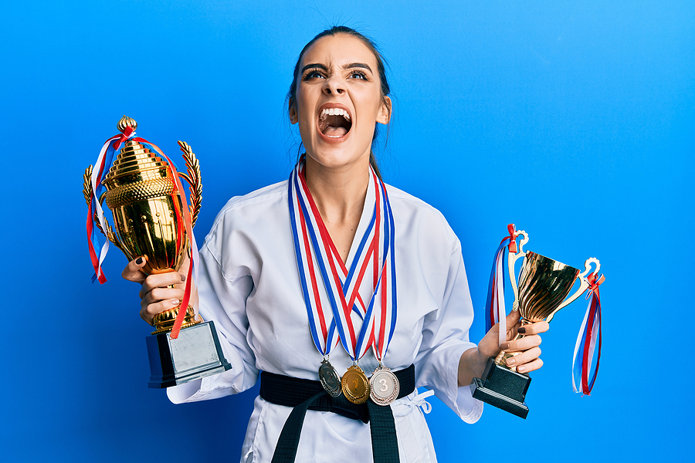 Laura Kenny’s two-medal haul in Tokyo was enough to lift her to the top of the table as far as the most decorated female British Olympians is concerned.

As you can see, the equestrian specialist Charlotte Dujardin – who won a pair of bronze medals in Tokyo – also has six prizes to her name, however Kenny tops the standings on account of that incredible collection of five folds.

Join third on the list are two Katherines – Grainger and Godfree. As well as winning stacks of World Championship golds, Katherine Grainger was a superb Olympic athlete for Britain who finally struck gold at London 2021 to go with her four silvers claimed elsewhere. Katherine McKane Godfree, as well as twice winning the women’s singles at Wimbledon, enjoyed success on the Olympic stage too, winning gold in the women’s doubles at Antwerp in 1920 and clinching a pair of silvers and bronzes too at those Belgian Games and in Paris in 1924.

But, in truth, no female athlete can lay a glove on the achievements of Laura Kenny, and who knows at 29 years of age perhaps there are many more golden moments to come….

Previous Post: « How Many English Football Clubs Will Be Sponsored by Gambling Sites in the 2021/22 Season?
Next Post: Is the Number of Betting Companies That Sponsor Premier League Shirts Increasing? »