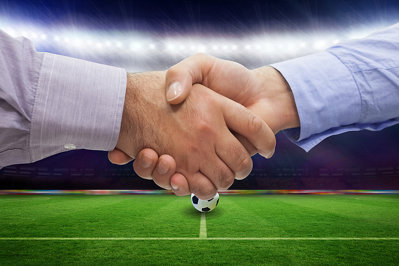 Football is, sadly, a sport that is driven by money as much as anything else in this modern age.

As a consequence, there’s billions upon billions sloshing around in the game, with more than £1.5 billion spent on new players by English clubs during the 2020/21 campaign.

Of course, it’s not always just cold hard cash that changes hands. As you may have read recently, Lionel Messi’s signing on fee at PSG was paid in part by fan tokens – a type of digital currency that has no tangible presence but is still a store of value. According to sources, as much as €10 million in tokens was paid by the Parisians to secure the signature of the Argentine.

But that is a mere tip of the iceberg when discussing some of the stranger items that have exchanged hands in the course of a football transfer, and if you thought that a deal being paid in crypto was weird you really haven’t seen anything yet!

Ernie Blenkinsop – A Barrel of Beer 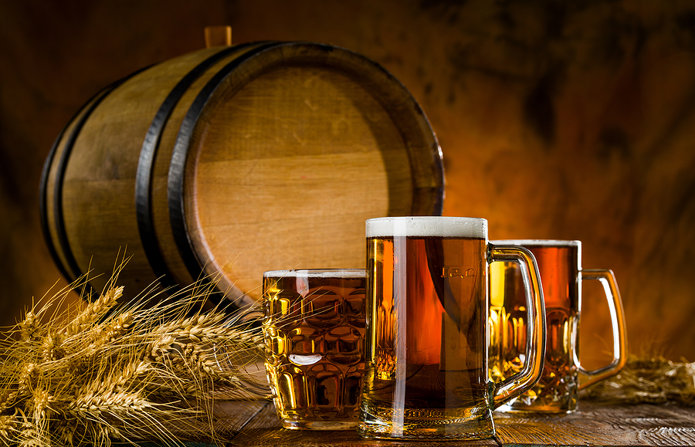 Football in the first half of the twentieth century was not exactly the rich man’s playground that it is today.

The UK was either fighting – or recovering from – a world war, and so unsurprisingly football was more of a pastime than a career path that would yield big bucks.

This was reflected in the transfer fees paid, and in 1922 the record worldwide transfer fee stood at £5,000 – paid by Falkirk (yes, you read that correctly) for West Ham and England star Sydney Puddefoot.

Just months earlier, Ernie Blenkinsop signed for Hull City – but the terms of the deal could not have been any different.

The left back went on to earn 26 caps for England, but in 1921 he was playing for his local team in Barnsley – Cudworth Village.

The Tigers, as we know them today, had scouted Blenkinsop and were desperate to sign him, and so they opened their chequebook to the tune of £100 – plus a barrel of beer for his old teammates to share. Cheers!

Giuliano Grazioli – Three Packets of Crisps and a Mars Bar 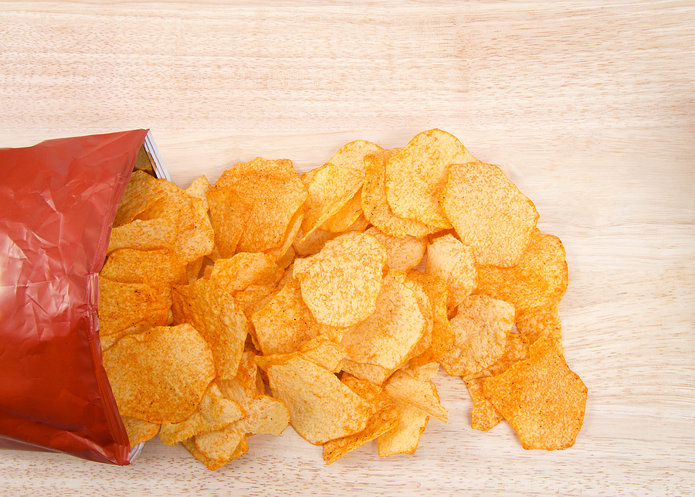 As a young striker, Giuliano Grazioli was a fairly prolific striker for Peterborough, although he struggled to cement a regular starting spot for the Posh.

Loan deals at Yeovil Town and Woking, where he would be a regular on the scoresheet, followed, but it was his temporary move to Stevenage that really caught the eye.

Some loan deals need a little sweetener, if you’ll pardon the pun, to get over the line, and according to Stevenage boss Paul Fairclough three packets of crisps and a Mars Bar were paid to Peterborough.

Who the lucky recipient of the confectionary was remains to be seen…. 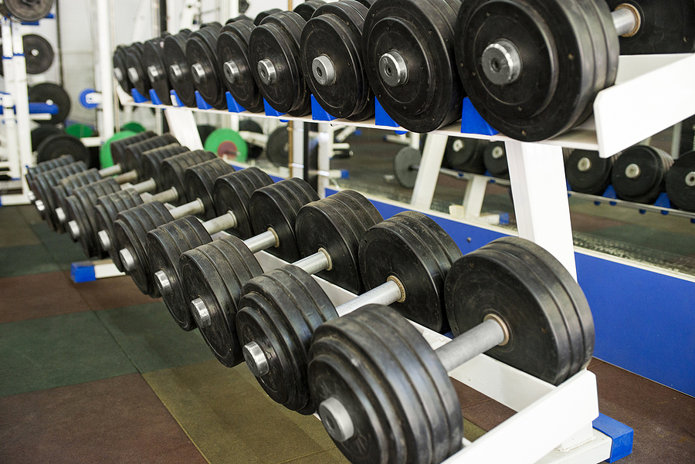 Football fans in the 1990s will remember Ian Wright as something of a goal machine for Crystal Palace and Arsenal, while armchair spectators today will recognise him as a pundit for the BBC and ITV.

You may not know that he was actually quite late into the paid ranks as a player, and he’d turned 22 by the time that Palace decided to snap him up from non-league outfit Greenwich Borough.

You might think that Greenwich were in for a handy payday, but in turns out that no money exchanged hands in the deal – instead, the Eagles simply presented their London neighbours with a set of dumbbells instead. 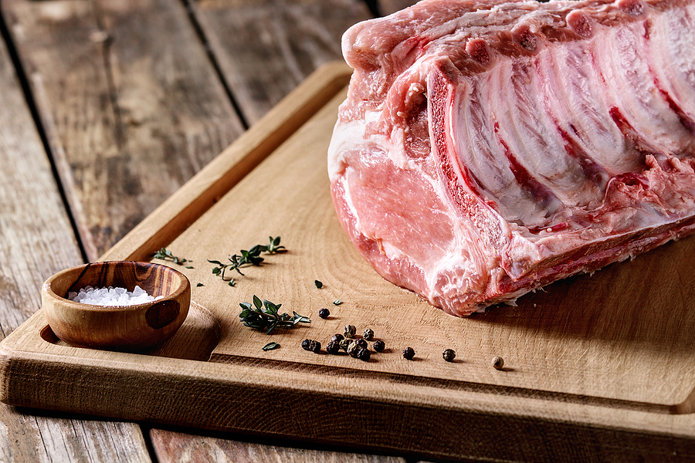 For those not familiar with his work, Ion Radu was a midfielder that plied his trade in the Romanian second division.

In 1998 he was hot property, and Valcea wanted to sign him – but they didn’t exactly have the financial means to persuade Radu’s club, Jiul Petrosani, to let him go.

And so they did what any self-respecting club does in that position – they offered Jiul two tonnes of pork in return for Radu’s signature.

Amazingly, they accepted the offer – Petrosani’s canny chairman later revealing they sold the meat and used the funds to pay the players their wages. 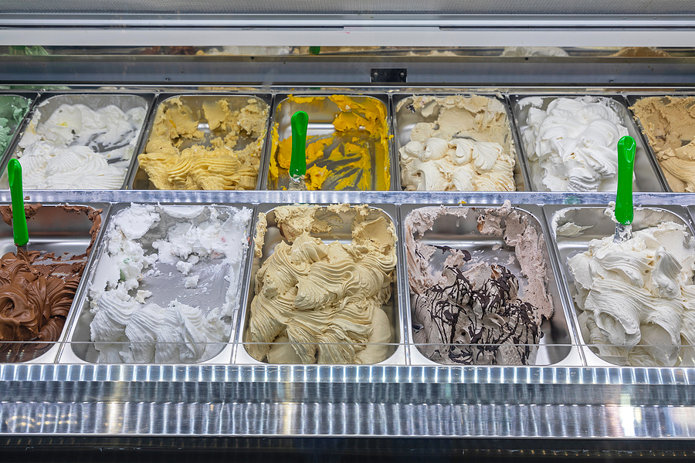 Most readers won’t be able to remember the days when Manchester United weren’t one of the richest football clubs on the planet, but in the 1920s they barely had any money to their name.

And so they had to be smarter when conducting their transfer business, and having Louis Rocca – assistant manager and part-time ice cream man – on board came in very hand.

He had access to all manner of appliances to keep his business interests from melting away, and so United put them to good use by signing Stockport County’s Hugh McLenahan for three fridge freezers – packed with his sweet produce – in 1927. 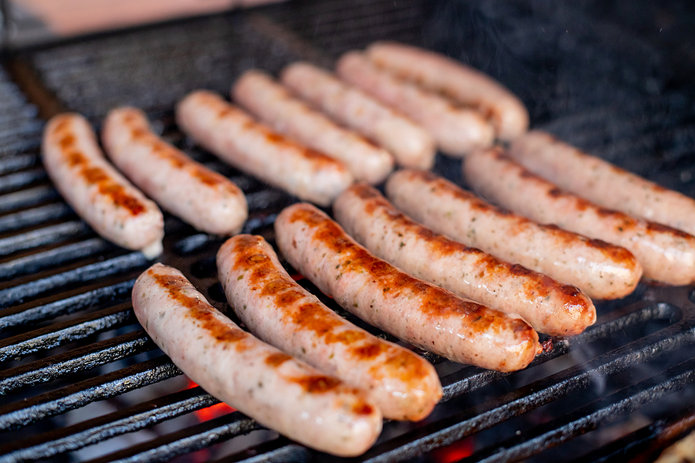 Perhaps the best of the weird transfers comes, yet again, in Romania.

This time fourth tier Regal Hornia were the protagonists in 2006. They couldn’t afford to pay a monetary fee for UT Arad’s defender Marius Cioara, and so after much searching for an appropriate alternative they instead put forward a bid of around 15kg in sausages.

Incredibly, the offer was accepted – Cioara would be joining Regal Hornia. Only, the player didn’t really fancy the move, and decided it was a tad disrespectful.

So just one day after the terms were agreed, he announced his retirement from football – moving to Spain where, irony of ironies, he took a job working on a farm!

Previous Post: « Is Watford FC the Most Crypto-Friendly Club in the Premier League?
Next Post: FIFA Nets $200 Million in Football Fraud Raids: A Timeline of the Corruption »