Can you remember the European Super League?

No, not many can, with that ill thought out scheme – devised by chairmen and club owners seeking a tasty payday – quickly blown out of the water.

It would be false to suggest that all football club owners are blind to the importance that their outfit plays in the hearts and minds of supporters and the local community, but you do wonder if the increasing commercialisation of the beautiful game is taking into territories that do not bear thinking about.

Good news, then, in that the supporter-owned model has been given a timely boost. Heart of Midlothian, or Hearts as they are better known in the Scottish Premiership, have confirmed that ownership of the club has passed from former chairwoman Ann Budge to the Foundation of Hearts supporters’ group.

This wasn’t a passing of the baton from good to evil, as such situations can be, with Budge a popular figure that helped to save the club from extinction in 2014. But even so, it’s an indication that fan power is alive and well, and at big clubs too – Hearts is officially the largest to currently be owned and operated by its supporters.

Budge will still act as chair, and intends to stay for a minimum of two more years in the role – if that is what supporters desire.

“If I’m still able to contribute, and if the fans want me, then it could be longer,” Budge said.

“I love the staff and the supporters, even when I get criticised. It’s been fantastic. We’re now going into the next phase, and I just want us to keep moving forward and getting stronger.

“The supporters have backed us every step of the way, and we’re in great shape. It’s a perfect time for this transition to happen.”

At last, it’s a happy chapter in the story of a football club whose sorry last few years off the pitch read like something out of a Roy of the Rovers comic. 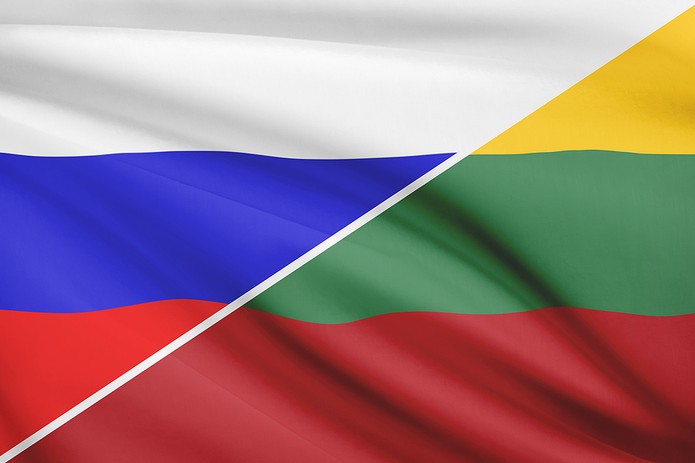 To offer an insight into the strife that Hearts supporters have faced, it was as recently as 2004 that the club’s then CEO announced he had forged a plan to sell their Tynecastle home and instead rent a rugby ground as a replacement.

See, we told you they’d been through the mill….

Thankfully, Chris Robinson’s hair-brained scheme didn’t make it out of the planning phase, with an opposition campaign – Save Our Hearts – set up by supporters.

Mind you, Robinson tried his damnedest – and a deal was struck with a local property development firm, but the unlikeliest knight in shining armour came along to save the day….

Vladimir Romanov is a Russian-Lithuanian billionaire who, for reasons unknown, took a shine to Hearts. He agreed to buy out Robertson’s shareholding, and thanks to cashflow from his shares in Lithuanian banking firm Ukio Bankas, the entrepreneur was able to also own Partizan Minsk, FBK Kaunas and basketball outfit Zalgiris at the same time.

The fact that Hearts were technically insolvent at the time lured Romanov into a cheap deal – it was later revealed he had also tried to buy Dundee and Dunfermline at the same time.

He promised that the club would never leave Tynecastle, and promised to put up the funds to renovate the old ground. Romanov increased his shareholding from 30% to 82% within a matter of months.

However, his messiah-like status did not last long. Sacking popular managers George Burley and Steven Pressley didn’t help, nor did his desire to see as many Lithuanian players signed and played in the first team as possible.

Trouble was brewing in the background too. Ukio Bankas went bankrupt – a decent effort from a bank, and Romanov’s fortune was in tatters. He was declared insolvent, and Hearts had no choice but to enter administration in May 2013.

A colourful character, Romanov went on to appear on Lithuania’s version of Strictly Come Dancing, which he would later win….despite accusations of vote rigging and bribery. He was billed ‘the wooden puppet’ by the particularly cruel media in the country….

On the Comeback Trail 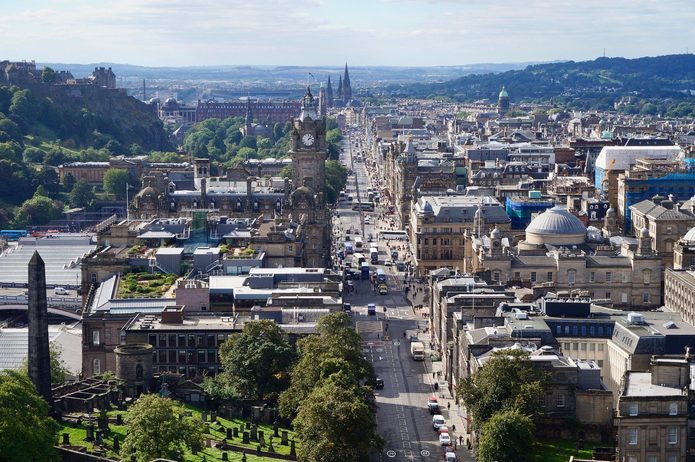 It would be Hearts fans that saved the club from liquidation – buying season tickets in their droves ahead of the 2013/14 campaign, the £800,000 raised was enough to pay off the most pressing debts.

They would be relegated from the Premiership after starting the campaign with -15 points, but better news was in the offing – an offer to save the club from The Foundation of Hearts had been agreed.

In the interim, a consortium named Bidco 1874 took the helm – led by Budge – and they promised to run the club until the Foundation had raised the necessary capital to take over. That was enough to see the club leave administration, and they were able to sign players once again.

The Foundation of Hearts has since raised somewhere in the region of £8 million to complete all of the formalities, paying back a loan from Bidco and adding enough capital to the coffers to sustain the Edinburgh outfit for the foreseeable future.

Finally, on August 30, 2021, the nightmare was over: The Foundation purchased the remainder of Bidco’s shares, and Hearts became the largest fan owned football team in Britain.