Sadly, doping and the use of performance-enhancing drugs is rife in athletics and cycling, to name just two sports, and in the end authorities have no choice but to use the full extent of their powers to punish those responsible.

But cannabis use? That’s something of a grey area, given that there is no scientific evidence to suggest that marijuana has any positive impact on sporting performance whatsoever.

And so now WADA – the World Anti-Doping Agency – is to undertake a study as to the effects of cannabis on sporting performance, with the hope of uncovering enough evidence to determine whether or not the drug should remain on the banned substance list.

The review will take place in 2022, and until the results of the study are published and ratified, all ‘natural and synthetic’ forms of cannabis will continue to be prohibited in all events under the World Athletics banner.

The current ban for anyone testing positive for cannabis is anything up to four years, although the punishment can be reduced to as little as one month if those involved can prove their usage was not linked to sporting performance and agree to sign up to a treatment programme.

Which Athletes Have Tested Positive for Cannabis?

The most high profile case, certainly in recent times, was that of the American sprinter Sha’Carri Richardson.

She was expected to win the 100m gold medal at the Olympic Games in Tokyo, however her hopes were dashed when she tested positive for cannabis and was thus banned from the competition.

The 21-year-old claimed that her use was to help cope with the death of her mother, who passed away just weeks prior to the US Olympic trials in June 2021 where Richardson would run the sixth fastest time ever recorded by a female sprinter.

The US Anti-Doping Agency admitted they had sympathy for Richardson’s circumstances, and while accepting that her usage was not to enhance her performance they had no choice but to enforce the ban – she missed the Olympics as a result.

Michael Phelps was another high-profile athlete who tested positive for marijuana. He was banned from all competition for three months and lost a number of sponsorship deals, but he wasn’t caught in an Olympic year – hence why he was able to compete at the London Games in 2012 and win four gold medals.

Before WADA had explicitly banned cannabis use, a failed test was not as catastrophic as it is today – hence why Ross Rebagliati was able to claim his gold medal in the giant slalom event at the 1998 Winter Olympics.

The IOC tried to implement a retrospective ban, but that was overturned by the appeals court and Rebagliati’s gold was restored. Today, he is an entrepreneur in the medical CBD industry.

Why Athletes Should Be Banned from Using Cannabis

In 2004, WADA created a new list of all the substances that were to be banned in events under their jurisdiction, with a list of three criteria drawn up. If a substance met at least two of the three, it would be prohibited:

The grey area for cannabis is whether or not it can improve sporting performance, although the justification is that while it can’t make you run/swim faster or lift heavier weights, it can lower stress and anxiety – thus, athletes could gain a psychological edge ahead of a major event.

Besides, the powers-that-be determined that marijuana fell foul of points #1 and #3. There are numerous research papers that show how cannabis can impair the physical and cognitive abilities of the user, while the drug’s status as illegal in many parts of the world renders it – according to WADA – to be against the ‘spirit’ of sport.

So if cannabis fails on these two counts, and science suggests that users can perform better under pressure due to their relaxed state of mind, surely it has to remain on the banned list to preserve the integrity of competition?

Why Athletes Shouldn’t Be Banned from Using Cannabis 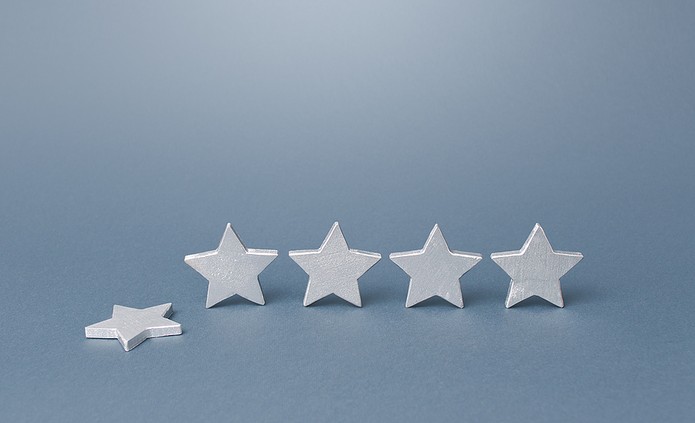 What is interesting about cannabis is that not only does it possess zero performance enhancing capabilities, according to some research, it can actually reduce physical ability. Therefore, athletes that use the drug here and there are actually handicapping themselves.

Alain Steve Comtois is a director of sports science at the University of Quebec in Canada, and in his research paper he found that both strength and balance are diminished in athletes that use marijuana, while their blood pressure also increases.

“You have to take the big picture,” Comtois said.

“Yes, anxiety levels go down, but in terms of actual physiological data, it shows that performance is reduced.”

As far as the ‘spirit of sport’ is concerned, it is right that a substance is banned even though it can be legally purchased in many countries around the world? Nations in Europe and both North and South America have legalised cannabis, and some states in the US have too – Richardson, for example, resides in Oregon where marijuana is not prohibited.

There are further complications too. WADA has now removed CBD from its banned list, so there is some crossover of components found in the allowed ‘cannabidiol’ and those prohibited.

The results of WADA’s study in 2022 will reveal more, but don’t be surprised to learn that athletes that use cannabis are more hampered than aided by their habit.

Previous Post: « The Biennial World Cup: A Footballing Masterplan or a Disaster in the Making?
Next Post: Safe Standing at Football Grounds: Premier League to Trial Standing Terraces in 2021/22 »