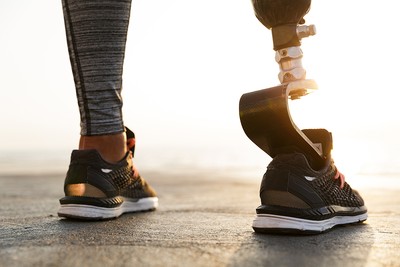 While Paralympians are now paid at the same rate as their able-bodied colleagues at the Olympic Games, there’s still a long way to go before para-athletes are earning the same prize money in bread-and-butter events.

There’s still no pay-scale in place for the Diamond League and other key meetings, and the Paralympic gold medallist Jonnie Peacock believes that situation has to change. The 28-year-old believes that organisers are not taking the need of para-athletes seriously – despite the publicity and positivity they bring to the track and field.

Peacock told BBC Radio 5 Live that he and his fellow competitors were expected to run for nothing.

“It makes you laugh because most of the time they try and get you for free. It’s kind of a win-win but the less spoken about that, the better.

“There was a situation in the past where I had to be very strong and fight for people to get a £500 appearance fee at a Diamond League race, where people were being put on posters in the exact same light as people like Dina Asher-Smith, who will be getting paid tens of thousands of pounds.

“Meet organisers are putting these people side by side and going: ‘Aren’t we great for equality having a race on? But you should be grateful that you have a race, so don’t you dare come and ask for prize money because if you do we will just get another event in.”

The Diamond League is one of the premier athletics meetings on the calendar, with healthy appearance money and prize funds on offer. Peacock has said he would love to see equal pay for para-athletes there, but recognises that may yet be some way off given the organisers’ reticence thus far. 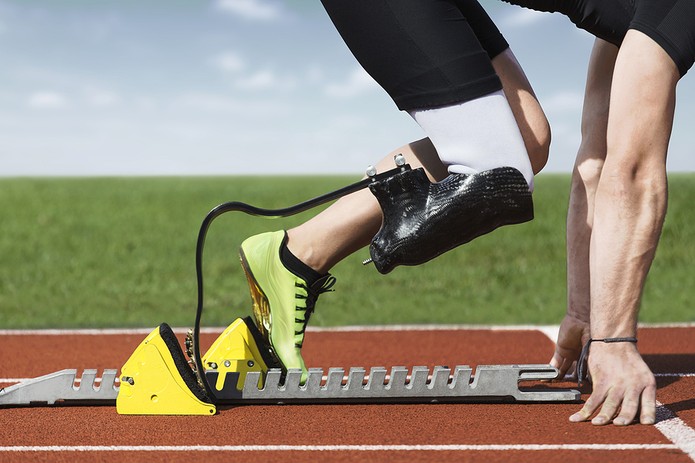 The vast majority of Paralympians are amateur athletes, and so they don’t generally get to earn prize money that regularly.

The International Paralympic Committee (IPC) is categorised as a non-profit organisation, and so they are unable to pay prize money to competitors. However, individual countries are able to set their own rules, and many have started to make an exemption for the Paralympics.

The Australian prime minister, Scott Morrison, earned plenty of praise when he announced that the federal government would be paying into the Paralympics Australia fund to ensure that para-athletes get the same bonuses as the able-bodied – $20,000 AUD for gold, $15,000 for silver and $10,000 for bronze, which is a huge 400% increase on their take home pay compared to 2016.

“Paralympians are an integral part of our athlete community, and we need to ensure that they are properly rewarded for their achievements,” said Sarah Hirshland, who is the CEO of the US Olympic Commission.

“Our financial investment in the US Paralympics and the athletes we serve is the highest ever, but this is one of the areas where there was a contradiction in our funding model that we felt needed to change.”

But not all countries operate such a pay-grade, and in Japan – who of course hosted the rescheduled 2020 games – para-athletes earn approximately half for striking gold ($38,000 compared to $63,000).

In the Netherlands, Paralympians earn roughly a third of their able-bodied counterparts when they win a medal.

Sadly, UK Athletics doesn’t pay either Paralympians nor Olympians – the stipend they receive from the government is pumped back in as investment in training facilities, coaches and bursaries.

Why Do Some Para-Sports Get Paid More Than Others? 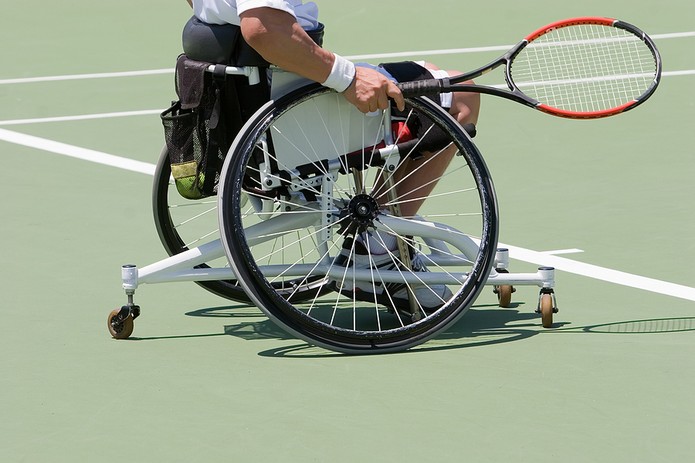 The BBC launched their Prize Money in Sport study in March 2021, and amongst their findings was the conclusion that some para-sports earn more than others.

Wheelchair tennis, marathon racing and equestrian are the highest-paying trio for para-athletes, with their pay-outs boosted by their presence at major events.

Wimbledon is the premier event for wheelchair tennis, and the men and women’s singles champions picked up £46,000 for their troubles in 2019 – an increase of a whopping 84% when compared to the inaugural hosting of the event. The respective doubles champions took home £18,000 apiece.

A couple of the leading marathon events, the London Marathon and the Boston Marathon, also pay their para-competitors handsomely – although nowhere near the levels of able-bodied athletes. The winners of the men’s and women’s races at the Boston meeting earned £17,905, while the London equivalent paid out £14,300.

While para-dressage champions are being rewarded with the big bucks for their successes, those who triumphed at the World Equestrian Games still earned £2,800 for their achievements – which is a lot better than other para-events.

Indeed, the story of Kelly Gallagher – the gold medal winning alpine skier – is both humorous and a cautionary tale as to why more funding needs to be pumped into para-sport.

At one high-profile event, while other para-athletes were winning prize money, Gallagher was awarded a ham joint for winning her event.

“Someone said it was worth a lot of euros, but we couldn’t take it out of the country so gave it away,” she said.

Previous Post: « BHA Launch Handicapping Overhaul to Improve British Success at the Cheltenham Festival
Next Post: What Records Did Emma Raducanu Break When Winning the US Open? From the First Qualifying Champion to Winning on Debut »