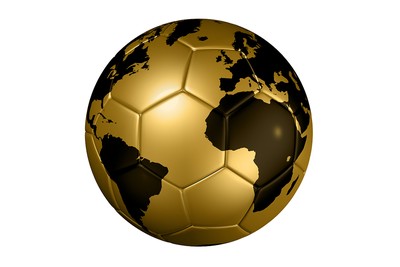 Metathesiophobia: a fear of change or unfamiliar situations.

All of us, to some degree or another, suffer from the ailment that is too long to be typed out twice, and sports fans in particular really do struggle when traditions that have been around for decades are unceremoniously ditched.

Naturally then, there was uproar when former Arsenal boss Arsene Wenger and his cronies at FIFA intimated that they were considering making the football World Cup a biennial event – doing away with the traditional four-year format.

Delivering a presentation on ‘Football of Tomorrow’, Wenger spoke of his desire to see the ‘marathon’ of international matches played throughout the regular club season abandoned. Instead, the vast majority of internationals would have more meaning, according to his vision.

As you might imagine, Wenger’s proposal has gone down like the proverbial bout of flatulence in an elevator, with UEFA president Aleksandr Ceferin revealing the ‘widespread astonishment’ that FIFA’s plans have been met with.

Indeed, it has been revealed that UEFA will oppose any attempts to make the World Cup a biennial event, with Ceferin stating to Football Supporters Europe:

“UEFA and its national associations have serious reservations and grave concerns surrounding reports of FIFA’s plans.

“It is imperative to highlight the concerns shared across the footballing world regarding the impact a biennial FIFA World Cup would have on the international match calendar.”

Biennial World Cup: Everything We Know So Far

The seeds of the biennial World Cup were sewn back in May 2021, when FIFA representatives voted to approve a feasibility study into hosting the tournament every two years.

In the end, 166 of the national football federations voted for the study to be carried out and 22 were against it.

The study evolved into a consultation with Wenger, who is the head of global football development at FIFA, and he agreed that reshaping the international calendar could see meaningless friendlies and qualifiers replaced by more serious competition – primarily a World Cup every two years.

Wenger also said that the European Championships would remain, meaning that most seasons would feature a major international tournament.

Is a slice of progressive thinking or an absolute abomination? Everyone has their own opinion, and Gianni Infantino – the FIFA president – said that a vote could take place at the governing body’s congress session in 2022.

The Case for a Biennial World Cup 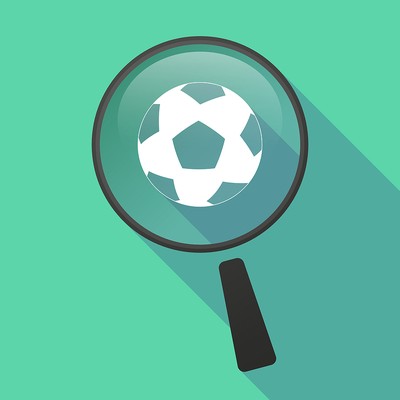 Thanks to social media, many of us are prone to instant outrage these days without really thinking about the facts first.

A biennial World Cup would be a commercial move, primarily, on the part of FIFA, who know how much money gets pumped into the coffers of the host nation(s) at each edition of the global tournament – and, thus, how much FIFA can trouser too.

But there is a football-based use case for having the World Cup every two years, as Wenger has eloquently outlined. He says that the current system of international breaks in the autumn and spring is, to paraphrase, a waste of time, and results in players travelling to all corners of the globe and returning to their club sides knackered.

So, here’s what Wenger is proposing:

Maybe, just maybe, it makes sense, and the likes of Ronaldo (the Brazilian one) and Peter Schmeichel have thrown their weight behind the plan. And representatives from CONCACAF (the North American and Caribbean governing body) and AFC (Asian Football Confederation) have also supported the proposals.

The Case Against a Biennial World Cup 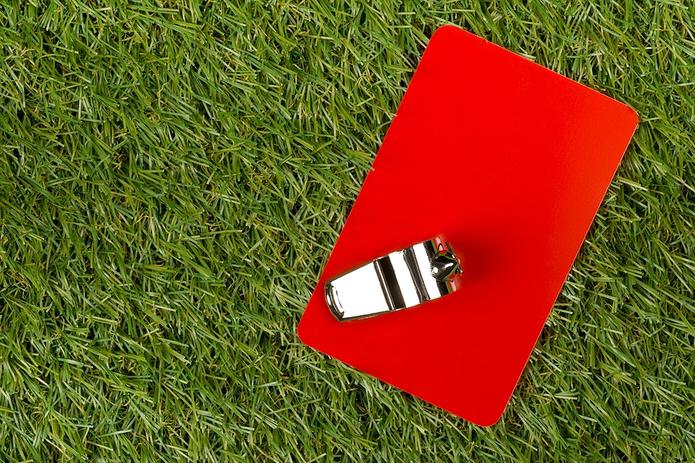 You don’t have to look too far for opposition to a biennial World Cup plan.

There are those who see it as an attack on the moral fibre of the game – particularly so when you discover that 95% of FIFA’s revenue, which equates to about $6 billion, comes from the World Cup. Why wouldn’t they want to half the amount of time it takes to get their next payday?

FIFPRO, the global footballer’s union, are against the plot after raising concerns about what would be an increased workload for the players involved.

“Proposals isolating further expansions such as a biennial World Cup – as well as other competition reforms under discussion – are inadequate in the absence of solutions for existing problems,” their statement read.

The World Leagues Forum, which represents the interests of domestic competitions around the globe, released a blanket statement in which they too denounced the project.

“A biennial World Cup would negatively disrupt the football economy and undermine players’ welfare in a calendar that is already overloaded.”

And the players aren’t overly enamoured by the biennial idea either. Real Madrid and Wales star Gareth Bale said:

“I don’t like every two years, I feel it loses that bit of history. The fact it’s over four years, and it’s a long time until the next one, makes it that bit more prestigious.”

Ceferin has warned of strike action and boycotts if FIFA gets its way, and while most would agree the international calendar needs an overhaul, a biennial World Cup does not seem to be the right way forward.

Previous Post: « What Records Did Emma Raducanu Break When Winning the US Open? From the First Qualifying Champion to Winning on Debut
Next Post: Should Athletes and Sports Stars Be Banned If They Test Positive for Cannabis? »