There are plenty who would agree that the punishment doesn’t fit the crime.

Hungary will be banned from having home supporters at their next two matches after a FIFA inquiry found them guilty of racist chanting aimed at Raheem Sterling and Jude Bellingham during a World Cup qualifier in September.

Sterling was also hit by a plastic cup thrown from the terraces in the England win, and the ban – allied with a paltry fine of £158,000, which FIFA had called ‘substantial’ in a statement – simply does not go far enough to showcase the regulatory body’s alleged zero tolerance stance on racism.

“FIFA’s position remains firm and resolute in rejecting any form of racism and violence as well as any other form of discrimination or abuse. FIFA takes a clear zero tolerance stance against such abhorrent behaviour in football,” their statement read.

These are, of course, merely hollow words when not backed by action.

The problem is that they have set their own precedent. FIFA fined Romania £40,000 for racist abuse of Serbia in an international game, and then proceeded to fine England and Scotland £35,000 and £16,000 respectively for wearing poppies on their shirts to commemorate the fallen soldiers of World Wars I and II.

Incredibly, FIFA also fined the FA £16,000 when an England Under-20s player was pictured drinking a non-sponsor energy drink at the youth World Cup.

Zero tolerance on racism? The size of the fines when compared suggest otherwise.

All of which got us thinking about a side discussion: what are the largest fines ever dished out in football, and what for?

It’s amazing to think that football regulators are so happy to fine clubs astonishing amounts when they breach Financial Fair Play rulings, and yet when racist behaviour is observed those culpable are fined the annual salary of a company director.

The £42 million punishment metered out on QPR in 2014 is believed to be the highest ever in football – the Hoops breaching FFP to some tune, with their annual turnover at that time less than half of their total wage bill.

After years of negotiations, QPR couldn’t haggle any longer and were forced to pay £17 million in fines to the EFL, stump up £3 million in legal costs and write off £22 million in outstanding loan payments.

What’s more, the Hoops were placed under a transfer embargo after their argument that FFP rules were ‘unlawful’ were swiftly thrown out by the court of arbitration. 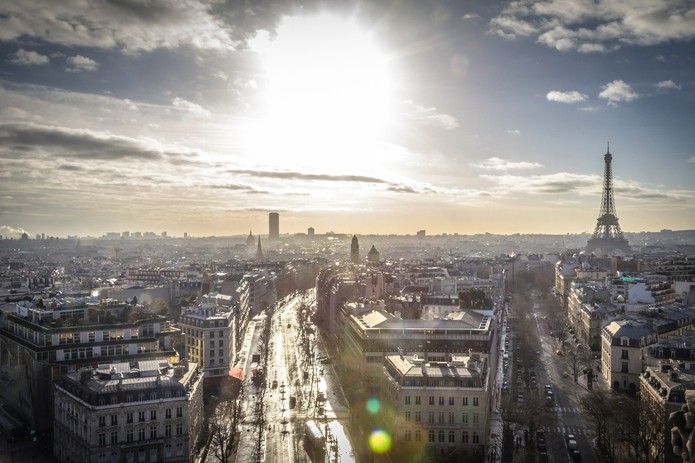 For a club that spends money like it’s going out of fashion, it was always likely that PSG would come under FFP investigation sooner or later.

That judgment came in 2014, and UEFA did not hold back – they fined the Parisians £51 million for a catalogue of breaches, and a potential two-year ban from the Champions League was under consideration.

But the French side got away with it on a technicality – UEFA failed to reopen the investigation within ten days of their chairman’s request, which is against their own in-house rules.

That gave PSG the leeway to take the case to the Court of Arbitration for Sport (CAS), who came down on the side of the former Ligue 1 champions and slashed their fine by a third to £17 million. They also decreed that the ban on European football was unlawful.

UEFA really put Manchester City to the sword for their alleged financial misdemeanours in 2019-20, and initially they banned the Premier League champions from European competition for two years and fined them £27 million.

However, City took their case to CAS, and they agreed that the punishment was excessive – overturning the two-season ban on continental action, and also cutting the fine imposed to £8.5 million.

They did conclude, however, that City had shown ‘blatant disregard’ over UEFA’s investigation, which centred around payments made by the club’s owner Sheikh Mansour bin Zayed al-Nahyan into their coffers disguised as sponsorship cash. 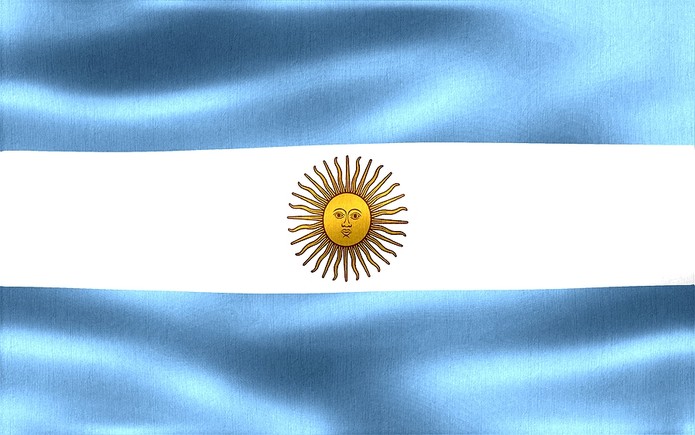 Football fans of a certain age will remember the time that West Ham signed Carlos Tevez and Javier Mascherano in a blockbuster double deal.

The Argentine duo combined to save the Hammers from relegation to the Championship – however, it came at some cost.

The middle-man in the deal, Kia Joorabchian, did business in rather unconventional fashion. He ran a firm, Media Sports Investment, that essentially owned the rights to a number of players worldwide – enabling him to source a transfer for his prized assets.

Unfortunately for West Ham, the Premier League has rules against third party ownership, and they handed out a £5.5 million fine to the London club in 2006 – at the time a record high.

The Hammers were also made to pay £18 million in compensation to Sheffield United, who were relegated, but given the amount of money Premier League football is worth, the Irons would reflect on a piece of dodgy business well done. 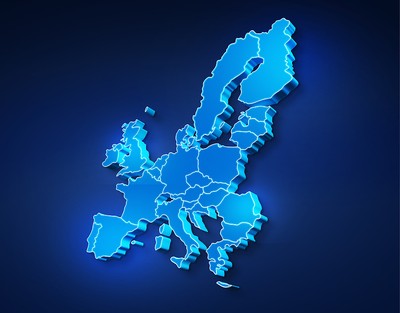 It weirdly seems like a lifetime ago that the idea of the European Super League was mooted – and rather quickly brushed under the carpet.

Some of the biggest club sides in the world wanted to break away from their domestic competitions to form the ESL, but most within football didn’t take very kindly to the concept.

Fans revolted, other clubs made their feelings quite clear and the Premier League and FA were also quick to act – fining the English clubs involved (Manchester City and United, Chelsea, Liverpool, Tottenham and Arsenal) £3.6 million each for their role in the debacle.

There might be more to come too. Those six clubs agreed an edict that states if they bring English football into disrepute in a similar way in future, they will be fined £25 million each and handed a 30-point deduction.

Previous Post: « Famous Footballing Offspring: Romeo Beckham and Harvey Neville Lead the Next Generation
Next Post: Which Football Teams Have Been Fined For Bad Fan Behaviour? »