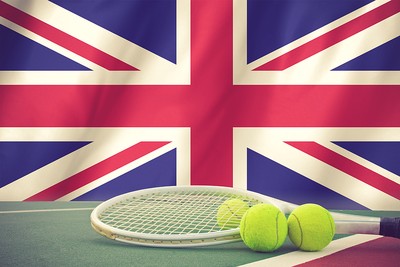 While British men have enjoyed their fair share of success in tennis Grand Slam events in recent years – Andy Murray is a serial champion, and even Tim Henman and Greg Rusedski knocked on the door at majors, their female counterparts have proven to be less fruitful on the big stage.

But that changed in the most remarkable fashion courtesy of Emma Raducanu, the sensational 18-year-old who tore up the record book in her 6-4 6-3 victory over Leylah Fernandez in the US Open final.

Plaudits have come rushing in from a diverse crowd that ranges from Billie Jean King to Queen Elizabeth II.

“I send my congratulations to you on your success,” Her Majesty said.

“It is a remarkable achievement at such a young age, and is testament to your hard work and dedication.”

Raducanu, who only picked up her A-Level results a matter of weeks ago, is now the best part of $2 million richer, and will of course benefit from the added ‘commercial’ benefits that becoming an overnight global star brings.

But more important than the cash is the slew of records she has either set or broken, writing herself into British sporting folklore in the most extraordinary fortnight imaginable. And here’s just a selection of them:

First British Woman to Win a Grand Slam in 44 Years 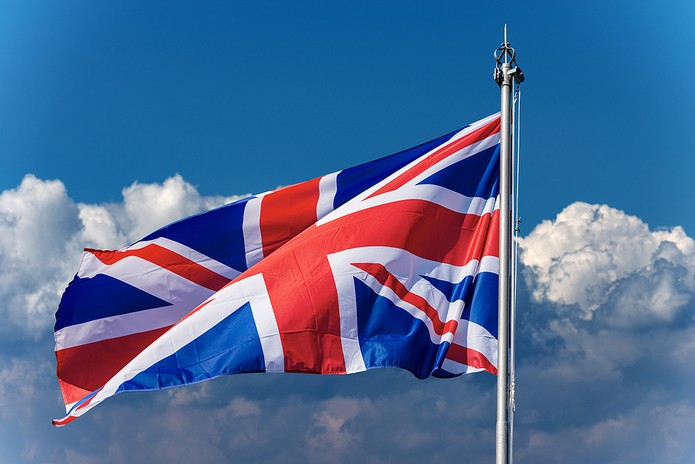 Back in the good old days, Brits used to dominate tennis – largely because they were the only nationality to really play the sport.

But of the more modern era – let’s say post Fred Perry – success on the Grand Slam stage has been much harder to come by for Great Britain’s racket holders.

Only two men – Murray and Rusedski – have reached a major final in the past four decades, while the wait for a British female to win a big one goes back even further: Virginia Wade the last to get her hands on a significant trophy back in 1977.

It’s perhaps fitting then that Flushing Meadows was also the scene for Radacanu’s triumph more than 40 years later….let’s hope we don’t have to wait as long for the next! 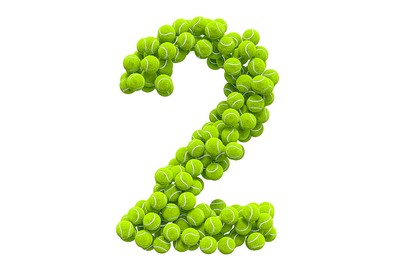 It’s amazing to think given the poise and calm she showed that the US Open was just Raducanu’s second ever appearance in a major.

Her first was remarkable enough – storming to the fourth round of Wimbledon, her maiden Grand Slam tournament, before being forced to quit having experienced breathing difficulties.

But did the bookies pay any heed? Not particularly, having made the Brit a 500/1 no hoper. When will they ever learn….

Youngest Player to Win a Grand Slam Without Dropping a Set

Winning a Grand Slam event at 18….an incredible feat.

Winning a Grand Slam event at 18 without dropping a set….that’s history right there.

It beggars belief to think that Raducanu was able to blitz her way to the US Open title without really being taken to the wire, but that’s exactly what she achieved – further evidence of her absolute brilliance.

In the annals of time, a handful of wildcard entries have won major events.

Goran Ivanisevic won Wimbledon in 2001 as a wildcard entry, while Kim Clijsters did likewise in 2009 at the US Open – two years after retiring to start a family.

But a qualifier winning a major? That is simply unheard of….or at least it was until Raducanu came along and tore up yet another record.

John McEnroe reached the semi-finals of Wimbledon as a qualifier in 1977, but no unheralded player has gone further than that….until the 18-year-old from Bromley waded into unchartered waters, that is.

Second Female to Win the US Open on Debut 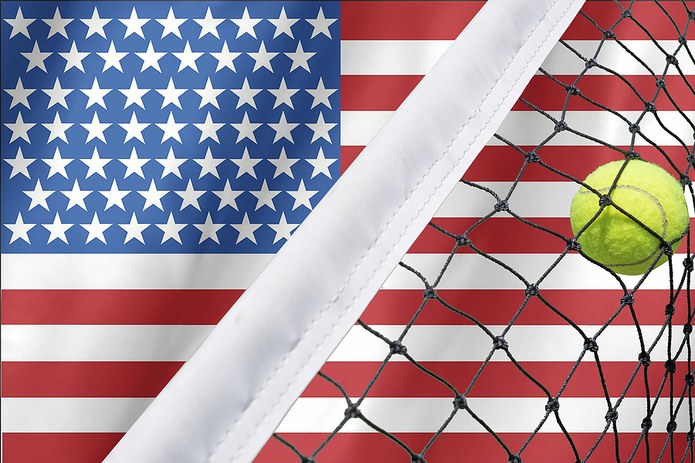 There are plenty of examples of players that have won a Grand Slam on their debut appearance – messrs Agassi, Chang, Nadal and Wilander spring to mind.

But the US Open has proven to be incredibly difficult for females to win early in their careers, and only two have achieved that feat on debut.

Ironically, the first – Bianca Andreescu – did so as recently as 2019, beating no less an opponent than Serena Williams in the final.

Two years later and the tally was doubled, with Raducanu showing the fearlessness of youth in front of the rowdy New York crowd.

Things Raducanu Is Yet to Achieve 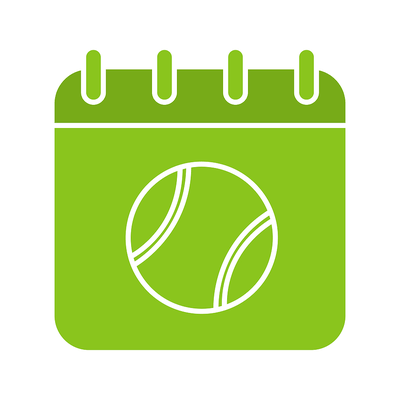 It’s remarkable to think that, while Raducanu is a major champion, she is yet to even play a WTA Tour match!

Her lowly world ranking meant that she had to rely on qualifying or wildcards even to have a chance of taking to the court, but now – ranked 23 on the planet – she will have ample opportunities to break that duck.

The 18-year-old is yet to even play a three-set match at the senior level, and is still to be handed a place in a Grand Slam draw without first having to earn it.

It’s an astonishing start to what will surely be an outstanding career….

Previous Post: « Should Para-Athletes Be Paid the Same as Able-Bodied Athletes?
Next Post: The Biennial World Cup: A Footballing Masterplan or a Disaster in the Making? »