There has been a worrying increase in the amount of violence and chaotic scenes – both outside of stadiums and on the terraces – in football lately.

The disgraceful episode which unfolded during the Euro 2020 final, where police, stewards and fans were injured on a night of disorder not seen on English soil since the 1980s, was a hint at where things are heading.

The 2021/22 season has already seen its fair share of antics that can only be described as hooliganism. A brawl broke out between Burnley and Arsenal supporters after their sides clashed at Turf Moor in August, with coins, bottles and even seats thrown in ugly scenes after the final whistle.

The two sets of fans at the Leicester City and Napoli game in the Europa League also went to war at the end of their clash, and so much so that police officers were seen threatening supporters with their batons as missiles were thrown across the barricade that separated the home and away fans.

Things are even worse in France, where scenes at the Lille vs Lens and Angers vs Marseille have seen fans storm the pitch and begin fighting during the game.

And to think, a football thinktank wants to lift the alcohol ban at English games….

Clubs and national teams are starting to be punished for their fans’ behaviour, with Hungarian supporters earning themselves a two-game ban and the Hungarian FA a £158,000 fine for their racist chanting and other misdemeanours at the game against England in September.

But how does that stack up against the other major fines that have been dished out to clubs and international teams with badly-behaved fans?

While the Glasgow outfit weren’t fined that huge £500,000 in one go, that’s how much their fans have accumulated in punishments in the modern era.

From obscene chanting and offensive banners to fireworks, flares and general disobedience, the Celtic fans are a rowdy bunch – and their club was forced to take action.

On more than one occasion they have closed sections of their Parkhead ground that house the trouble-makers, but that only seems to serve to stir up aggravation even more.

A cup tie between West Ham and Millwall is always likely to be a ‘lively’ affair.

Both clubs are renowned for their contingent of supporters who aren’t quick to shy away from trouble, and that boiled over when their sides met in a League Cup clash back in 2009.

The Hammers were charged with a failure to prevent their fans entering the playing surface and failing to stop them engaging in racist, threatening and obscene behaviour.

It was reported that the away end of Upton Park was also damaged, with seats torn up and smashed toilet blocks, although Millwall escaped any charges or punishment.

Skirmishes outside of the ground also saw a number of supporters injured on a shameful night of violence in the capital. 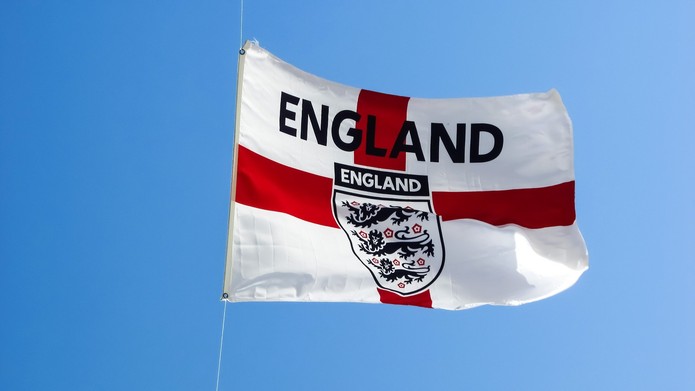 Played out to a backdrop of social restrictions and unrest, it’s perhaps not a big surprise that Euro 2020 saw an increase in bad behaviour on the terraces.

When violence breaks out, it’s typically due to a cocktail of pent-up aggression, misplaced ‘tribalism’ amongst groups of supporters and, of course, alcohol and perhaps other things besides.

But taking a high-power laser pen to shine in the players’ eyes? Well, you have to be a prat of the highest order to even consider that.

That’s what happened in the semi-final game between England and Denmark, with one English plonker targeting Dane goalkeeper Kasper Schmeichel with the laser throughout the game.

The Football Association were fined more than £25,000 for that plus a catalogue of other fan-based offences, which included booing the Danish national anthem and letting off fireworks inside Wembley Stadium. 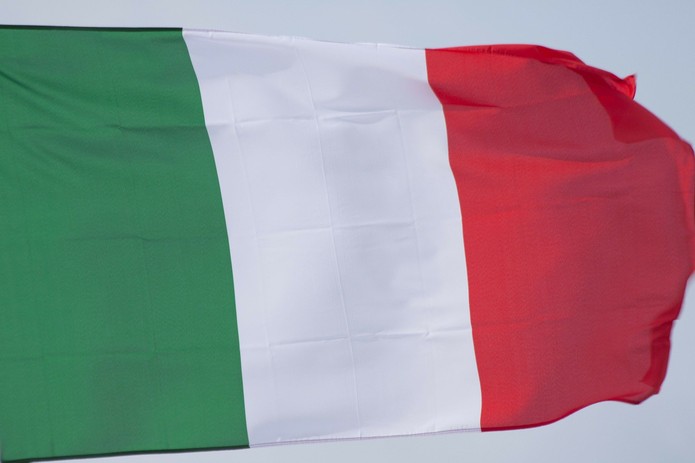 It’s amazing to think that Nicolas Bendtner was fined £80,000 for revealing a Paddy Power logo on his underpants when scoring for Denmark in 2012, and Besiktas were punished £30,000 when a cat strolled onto the pitch during a Champions League clash.

But for making fascist salutes during the national anthems? Italy were fined a paltry £23,500 for their supporters’ behaviour during a game against Israel in 2016.

If this is UEFA’s zero tolerance policy on racism, you dread to think what their more laidback approach might be…. 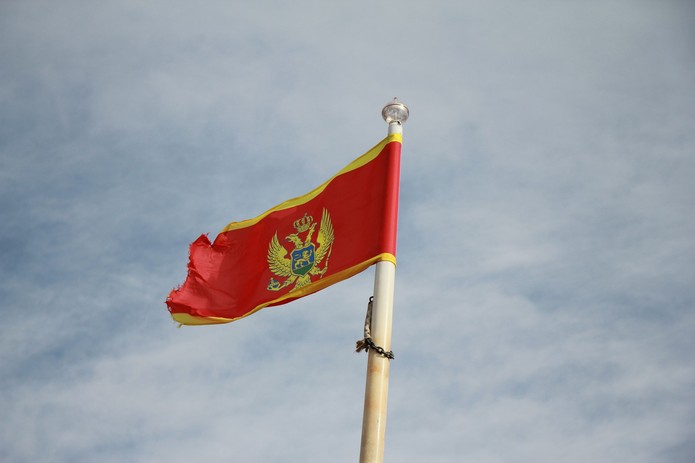 The shameful racist abuse that England players suffered on their trip to Montenegro back in 2019 was treated in typically woeful fashion by UEFA.

A fine of €20,000 was metered out – roughly £17,000 – which is little more than the minimum punishment for crowd disturbances in a game under UEFA’s jurisdiction.

As if monkey chants and racist gestures wasn’t enough, the Montenegrins were also charged with letting off fireworks, throwing missiles and continuously blocking stairwells and exits.

Their punishment? A fine that is a drop in the ocean for an international football association. 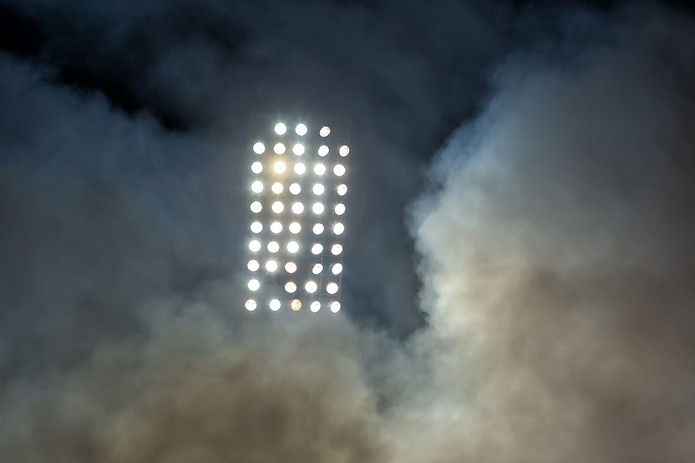 A Europa League final should be a fantastic day out on the continent.

But a minority of Liverpool’s supporters were unable to resist the urge to cause carnage abroad, and for their part in the disturbances that met the showpiece clash with Sevilla they were fined £13,500.

Their list of offences included threatening behaviour and violence before the game, an ‘illicit’ banner and the use of flares inside the stadium.

Previous Post: « What are the Biggest Fines That Have Been Awarded in Football?
Next Post: Should Football Teams Be Punished for Fan Behaviour? »