While English football clubs seem to enter administration with great regularity, the cases of them being declared financially insolvent altogether and going out of business are, happily, pretty rare.

That will do little to please the supporters of Bury, Chester City and Rushden & Diamonds, amongst others, who have watched on helplessly as their beloved clubs have gone completely bust. Thankfully, many of those affected have since risen as a phoenix club in a new guise.

There are a multitude of reasons why a club can face financial apocalypse, but in a large number of cases it is usually an individual, or a group of senior figures, making a catalogue of bad decisions. At the top level of the sport, these can be overcome – a consortium of buyers can be found, or players sold to make up the shortfall. At the lower level, such options are rarely available.

The concern amongst Derby County fans, and for those simply those with a love of the game, is that the Rams may buck that trend – the first ‘major’ English club to go out of business altogether. The likes of Portsmouth, Bolton Wanderers and Coventry City have been close, but managed to find a solution….even at the eleventh hour, on occasion.

But have Derby County got the means to stave off the threat of extinction, or could 2021/22 be their last season as a professional football club?

The Story So Far 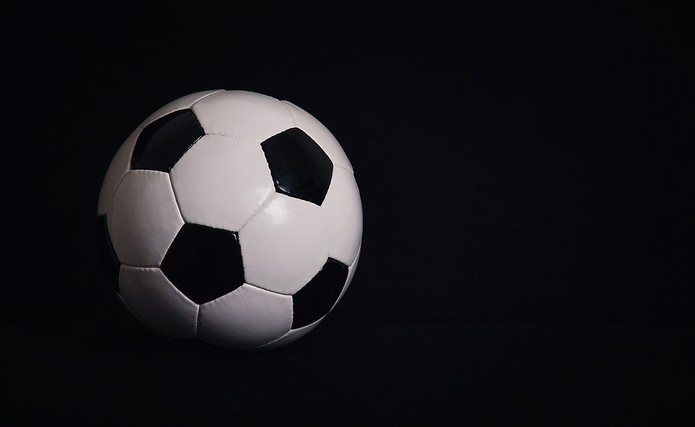 It has been well documented that Derby County have been struggling for cash for some time, with owner Mel Morris hellbent on leading the Rams back to the Premier League.

He has sanctioned more than £80 million in transfer fees since taking the helm in 2015, and also brought in high profile managers like Wayne Rooney and Frank Lampard – who, you imagine, aren’t and weren’t earning minimum wage.

A failure to ascend to the top flight has been a disaster then, and one that has put Derby in a predicament where they are thought to be just weeks away from absolution.

They have entered administration and been deducted 12 points, with the threat of more sanctions if they fail to pay players and staff in the near future.

With a long list of creditors waiting to be paid, Derby County will be officially wound up if a new buyer cannot be found or internal solutions to their woes can’t be sought. 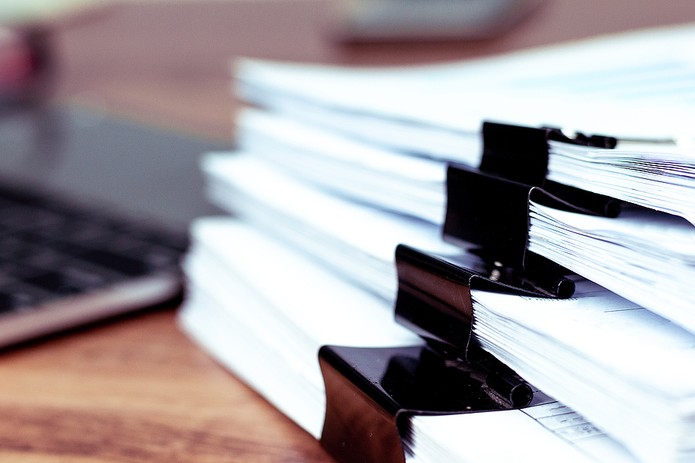 One of the issues that pervades is that Derby County is not an attractive proposition for potential buyers. Economic conditions are tough as it is, as we know, but there’s also the elephant of the room in that the Rams have been ‘creative’ in their book-keeping in recent years – sticklers for due diligence simply won’t stand for that.

One such episode saw Morris, with the fear of failing to comply with EFL spending rules in 2017/18, buy the club’s Pride Park stadium from Derby using his own money – the £80 million fee paid grossly in excess of the £41 million market valuation.

Somehow, the Midlands outfit avoided punishment for that unique slice of accountancy, but it was pretty obvious back then that Derby were over-spending and that Morris was well and truly out of his depth.

That was enough to put off one Swiss suitor in January 2020, who pulled the plug on the deal, while in 2021 not one but two takeover offers – from Derventio Holdings and Spanish entrepreneur Erik Alonso – have fallen through.

Morris continues to assert that there are interested parties considering an offer for Derby County – but they had better materialise….and fast. Gerald Krasner, an insolvency expert who was once temporary chairman of the previously embittered Leeds United, has said:

“If they don’t sell the club, then it’s liquidation and expulsion like Bury and clubs before them. That would be a great shame with a history like Derby’s.” 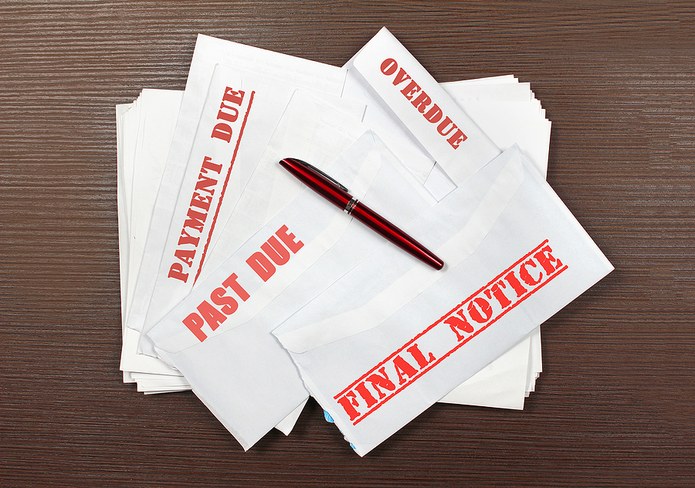 Presumably Morris is out every day shilling his club to investors, trying to secure the capital in-flow that will secure the short-term security of the Championship outfit.

Considerable debts will need to be paid. The US investment firm MSD Holdings is owed £15 million alone, and it has been rumoured that collateral in the deal is Pride Park. So, if the Rams can’t stump up the cash to repay MSD, they can take possession of the stadium – it would then be there’s to do what they want with it, echoing the situation at Coventry City….they were forced to find a new home, so bad was their relationship with Arena Coventry Ltd.

Other creditors include HMRC, who are owed a reported £20 million, Arsenal – transfer fee instalments are still being paid on Krystian Bielik, and Philip Cocu, whose sacking as manager saw him owed a considerable pay-off.

It is believed that 32Red, the club’s sponsor, has loaned a hefty sum to keep the Rams going in the immediate future.

There is a rule which states that players can tear up their contracts with a club if they are not paid within 28 days of their due date, although it remains to be seen if any of the Rams squad would want to take this extreme course of action.

Derby may also have no choice but to ask Rooney to step down as manager too. Morris said at the time of his appointment that the Manchester United legend was being paid a ‘competitive’ salary, and he may be asked to walk away without any compensation payment being offered in exchange.

All in all, the club find themselves in dire straits, to say the least, and it may yet be too late to save them from extinction.