Floodlit evening racing on turf? It sounds like a pipedream, but it has taken a step closer to reality thanks to the innovations underway at the stalwart of night racing – Chelmsford City.

A timeline of ups and downs has followed the track’s initial announcement way back in 2017 that they were planning the turf development, but now the project is very much taking shape – a tweet from Chelmsford confirms plans for a 2022 completion date.

The turf track at Chelmsford City Racecourse is developing well and we are very excited to hopefully unveil our turf racecourse from 2022!
We are delighted with the progress of the track, and look forward to becoming the first racecourse in the UK to offer floodlit turf racing! pic.twitter.com/end8lTrwcN

This is a grandiose statement, but evening turf racing could revolutionise the sport – it would attract the post-work crowd for one, boosting attendances and revenue, while punters may be inclined to take floodlit meetings more seriously when run on grass rather than the occasionally-mediocre action on all-weather surfaces.

The video detailed in the tweet above suggests the new turf track at Chelmsford will be a pretty tight affair, and whether that means floodlit hurdles races are out of the question only time will tell.

But no matter. This is a fantastic innovation, and all credit to Chelmsford City chiefs for financing what will be the only floodlit turf track in the UK. 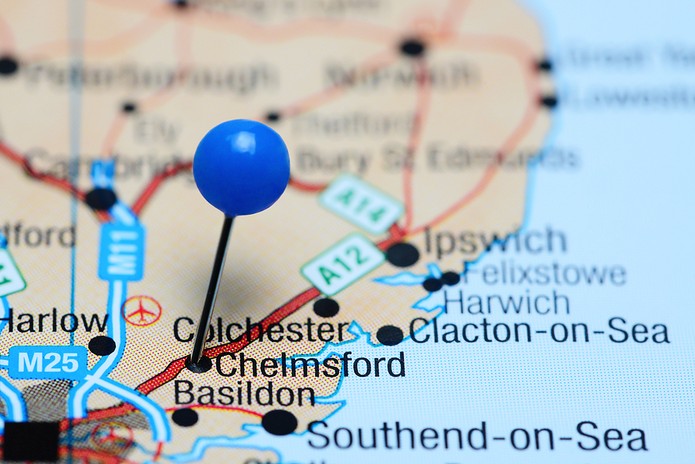 It was to much fanfare that Chelmsford City opened their polytrack facility in 2008 – the first completely new racecourse in the UK in 80 years.

Sadly, mismanagement and a general malaise to evening racing at the time meant that Chelmsford fell into administration just nine months after opening.

Happily, and eventually, a new finance deal was found and Chelmsford was re-opened in 2015 – it has remained a constant on the racing schedule ever since.

Today, the track is owned by a syndicate of entrepreneurs and racing fans, with the most publicly-known being Fred Done – the head honcho at Betfred.

An almighty fall-out between Done and the Arena Racing Company (ARC) in 2017 left the billionaire claiming he would no longer support UK racing after the ARC tracks dropped his Tote product, and so Chelmsford City and Ascot are the only courses bearing the Betfred name to this day.

Taking to the Turf 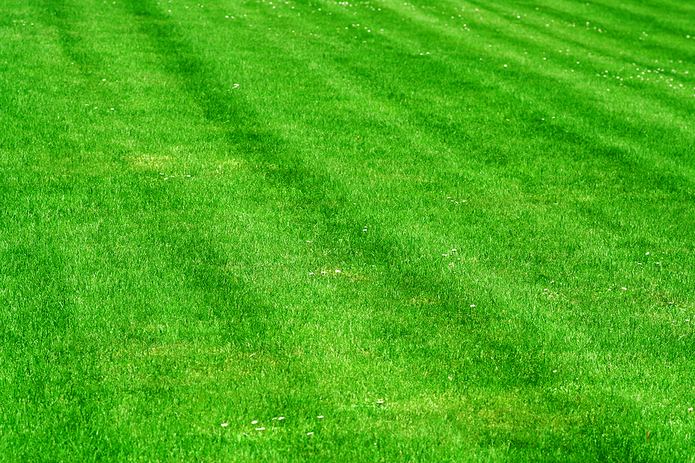 The decision to revamp Chelmsford’s turf track is not one that was taken lightly – or with no lack of expenditure.

The course’s chairman, Joe Scanlon, revealed the renovations cost a cool £1.5 million to complete when the original blueprints were revealed in 2017.

Initially there were plans for a 2019 opening, however those were to be scuppered by the BHA. It’s never been revealed publicly why, although some have suggested that the authority had concerns over the dimensions of the track and its perceived ‘tightness.’

The BHA would later give the green light to the project, but it again fell on hard times in 2019 when the construction of the new track ran into difficulties. Another delay was confirmed when it was revealed that it would take a year for the grass to properly bed in before racing could safely take place.

Along came the global crisis to scupper hopes for a March 2020 grand opening, but happily the tweet from Chelmsford confirms that 2022 now seems to be a realistic aim.

When Will the Turf Track Be Open at Chelmsford? 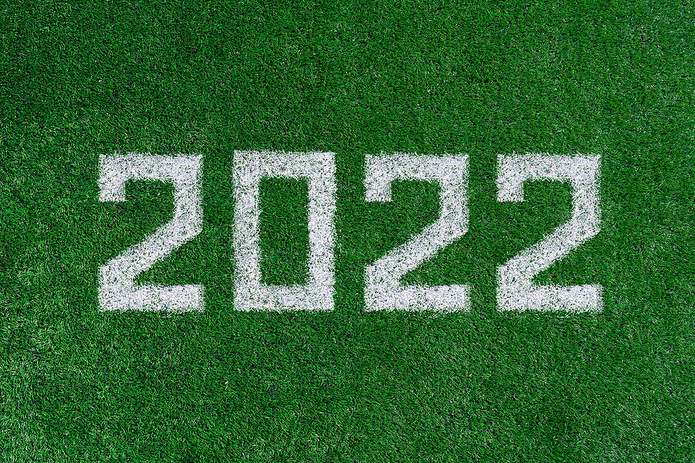 In a project that has been beset with ups and downs for the best part of five years, making predictions as to when the turf track at Chelmsford City will open is a tricky business.

But as mentioned, course officials themselves are very bullish about a 2022 opening – although there is no specific date within the year to look forward to.

Either way, this is fantastic news for British racing, and the hope is that the floodlit turf action proves to be a popular addition for diehard racing fans and casual punters alike.