There are those in the sport that will tell you the weighing room is a welcoming, supportive and community-spirited place.

But with more and more victims of bullying and abuse coming forward with their stories, it seems as though now is the time for the BHA to get real about the situation and take action.

Bryony Frost’s case has been the most documented, with national media reporting on the investigation into the behaviour of fellow jockey Robbie Dunne, who Frost alleges is guilty of ‘bullying and intimidation in the workplace.’

It seems as though that is far from an isolated case either, with reports emerging of a second female jockey that has come forward and complained about the behaviour of a male rider.

Elsewhere, an unnamed jockey has spoken to The Guardian anonymously about their ordeal at the hands of a bully within the sport.

So it’s a question for which the answer has already been laid bare, but does horse racing have an inherent problem with bullying? 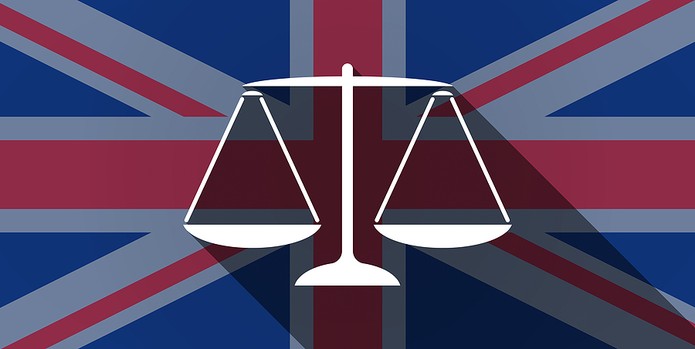 Leaked documents published in The Sunday Times revealed the extent of the row between Frost and Dunne, which the BHA has spent the best part of 2021 investigating.

That is now close to completion, according to reports, and so soon enough we will know the outcome of the allegations.

After winning the King George VI Chase last December aboard Frodon, Frost cryptically spoke of ‘things that need to be sorted out’, and in the newspaper leak it was detailed that Dunne was accused of ‘conduct prejudicial to the integrity or good reputation of racing.’

While the exact details are unknown, it has been widely reported that the two jockeys had a verbal clash after a meeting at Southwell in September 2020, after which Dunne’s horse died.

We have to stand by the notion of innocent until proven guilty, and Dunne’s lawyer Daryl Cowan has claimed that BHA has ‘completely lost control’ of the matter.

“The piece in the Sunday Times confirms that, as suspected, all or the majority of the case papers have now been leaked into the public domain,” he said.

The Professional Jockeys Association has declined to comment on the case so far, but has confessed their concern at the data breach from within the BHA – which has, according to Cowan, come from within the organisation’s Integrity Department. It has since been revealed that the lead investigator, Chris Watts, has left his position. 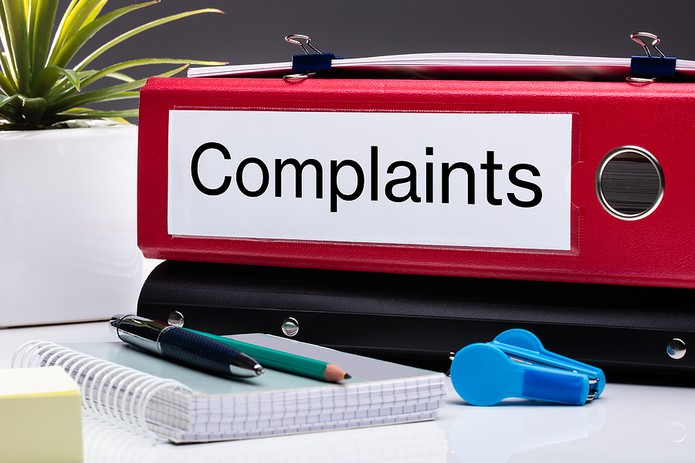 As if the investigation emanating from Frost’s complaint wasn’t damning enough, now a second female jockey has come forward with her own experience of bullying and harassment in the weighing room.

The individual question has requested anonymity and has decided not to talk to the press, with the matter now in the hands of the BHA.

Not a great deal is known about this investigation, with the BHA refusing to comment on the details – however, it is believed that the allegation is against a male jockey.

Jockey Reveals ‘Faeces Was Put In My Bag’

If proven guilty, the first two cases have a sexist, almost misogynistic quality to them.

But it’s not just female victims that are coming forward. An unnamed male jockey has told The Guardian of a campaign of harassment at the hands of a weighing room valet that ‘made my life hell.’

The individual, known to be a former National Hunt jockey, revealed that he walked away from the sport after the physical and verbal abuse he received became too much.

“He [the assailant] took a big dislike to me and he just generally made my life hell, every single time I was in the weighing room,” the victim said.

“I had faeces put in my bag regularly, equipment spat on, I was referred to only as ‘fat f*****’ or ‘fatty’, I was never called by my name.

“One time he grabbed me by the testicles and was squeezing really hard and said: ‘I bet you like that, fat f*****, don’t you?’ I went to the stewards in tears. I said: ‘I’ve just been assaulted,’ and they just did nothing.” 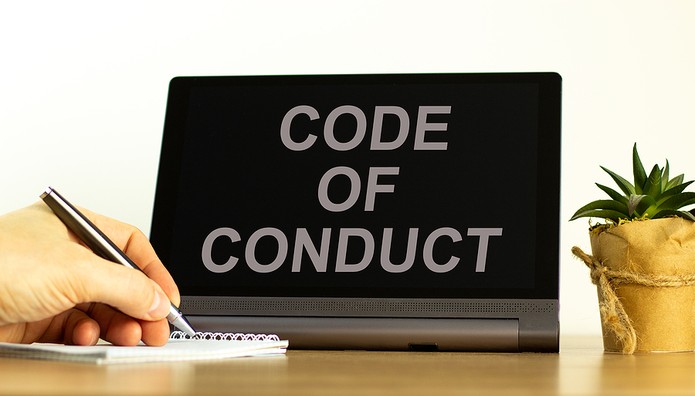 In life, sadly it takes the actions of a few brave individuals to initiate marked change. And that could well be the case in racing too.

We don’t know the outcome of the individual cases, nor do we know of the guilt or innocence of those involved.

But if there is a culture of harassment and bullying in the sport, then it’s the job of the BHA to do something about it – a campaign of fines and suspensions perhaps wouldn’t go far enough.

So let’s hope that a new code of conduct is created that stamps out bullying in racing….and ensures everyone has a fair crack of the whip.

Previous Post: « Chelmsford to Become First to Host Floodlit Turf Racing in 2022 Thanks to New Inner Track
Next Post: Bury FC Saved from Extinction By Fan Buyout But Could Rochdale Be the Next to Go? »