Some people never quite seem to learn their lesson, do they?

Oisin Murphy, one of the most talented jockeys around, has once again courted controversy after failing a breathalyzer test – meaning that he had to ‘stand down’ from a day’s racing at Newmarket.

It echoes the situation that unfolded back in June 2019, when closing in on the Jockeys’ Championship he failed a breathalyser and was forced to miss a day’s racing that put his title hopes in jeopardy.

In 2021 he’s eleven winners clear of nearest rival William Buick at the top of the standings, but after missing out on riding a couple of favourites at the Newmarket meeting he may return with the gap closed.

“I was requested to take a breath test at Newmarket today. I blew under the drink drive limit, but over the riding limit,” Murphy confirmed on his Twitter feed.

“I’m sorry to all the people I’ve let down today. I take full responsibility. I will be riding tomorrow.”

Other than wounded pride, Murphy walks away from the incident scot-free – while those who backed the horses he was scheduled to ride are left to feel pretty annoyed at the turn of events.

As we know, it’s not the first time that Murphy has drawn controversy on and off the track, and here’s a quick reminder of some of his past indiscretions. 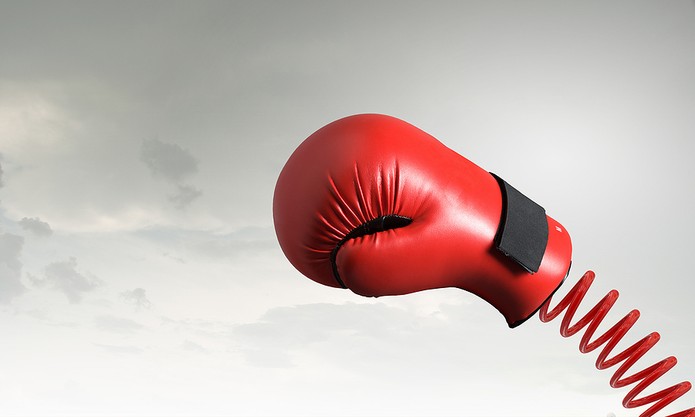 While he’s never named names, the 26-year-old has admitted that he has been on the end of a punch or two in the weighting room due to his antics.

It was put to him that Kieren Fallon, the popular Irishman, had once knocked him to the ground in one disagreement behind the scenes, but Murphy refutes that.

“No, Kieren Fallon never punched me. He never laid a finger on me. Other jockeys did. They would get physical.”

When asked why he thought he might have been something of a target for other jockeys, Murphy retorted:

“I was probably a little cheeky. I suppose I still am – but nobody would punch me now.

“If a young lad rides badly in a race, it’s my job to discipline him. But you achieve a lot more saying something quietly, and explaining what was wrong, than losing the plot.” 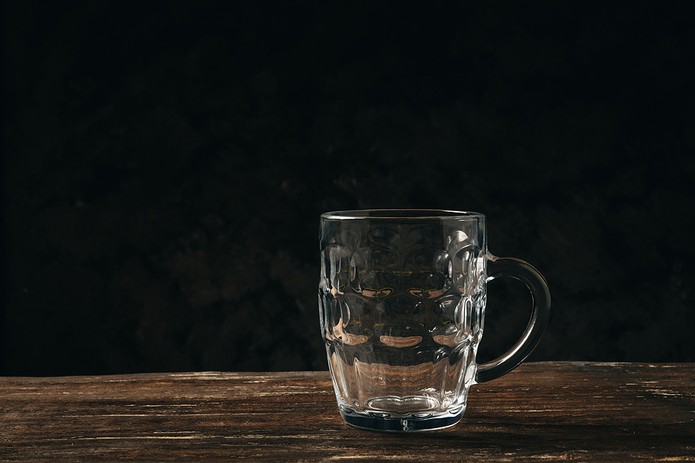 It seems that Murphy has a habit of going out for a couple of pints the night before a meeting – or maybe that’s more than just a couple.

Back in June 2019 he was forced to sit out a day’s racing at Salisbury after failing a breathalyser test – a move which could have cost him the champion jockey title.

But he rallied to lift the trophy at the end of the season, but not before getting an almighty shock with his breath test result.

The Irishman was almost forced to miss Royal Ascot as a result – the suspension coming just two days before the meeting, and you might have assumed that would have come as something of a wake-up call to him. 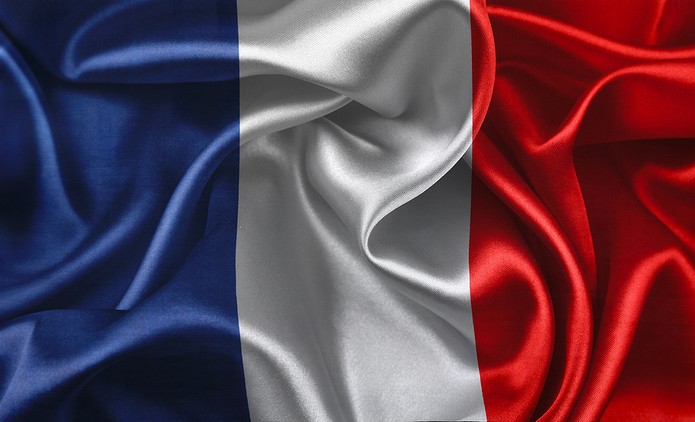 Given the number of jockeys that have tested positive for cocaine use in the past few years, it’s rarely a shock when another rider is banned for their own drug shame.

But one of the top jockeys in the business? It was a huge surprise when Oisin Murphy tested positive for metabolites of cocaine after a meeting in France, and it looked likely that he would serve at least a six-month ban for the misdemeanour.

However, it later came to pass that the 26-year-old had been the victim of ‘environmental contamination’, after admitting spending the night with a woman who had used the drug.

His suspension was cut to three months, which meant he was back in the saddle for the start of his title defence in May 2021.

“Whilst I am obviously disappointed that I will still have to serve a three-month suspension, I am pleased the Commissioners [France Galop’s panel] accepted the evidence presented and am hugely relieved to have been cleared of taking cocaine,” he said in the aftermath.

“I respect the rules of France Galop, respect their decision and will not be appealing. Despite my relief, I regretfully put myself in a situation whereby cocaine has been able to filter into my system through environmental contamination and must live with the consequences.

“As a professional sportsman, I cannot put myself in a similar situation again.”

With a third consecutive champion jockey’s title within reach, Murphy should be thinking about keeping his nose clean.

But just weeks prior to his drink ban in October, the Irishman found himself on the sidelines for two days after a breach of whip rules.

He was riding at Glorious Goodwood when stewards reported him for whip over-use while riding Scampi in a Class 3 handicap at the festival.

Murphy admitted striking the horse nine times in its losing effort, and that saw him once again have to watch on from home.

Allied to his recent breathalyzer fail, will Oisin Murphy ever learn his lesson?

Previous Post: « Are Derby County About to Go Out of Business?
Next Post: Who are the Richest Owners in Football Following Newcastle’s Saudi Takeover? »